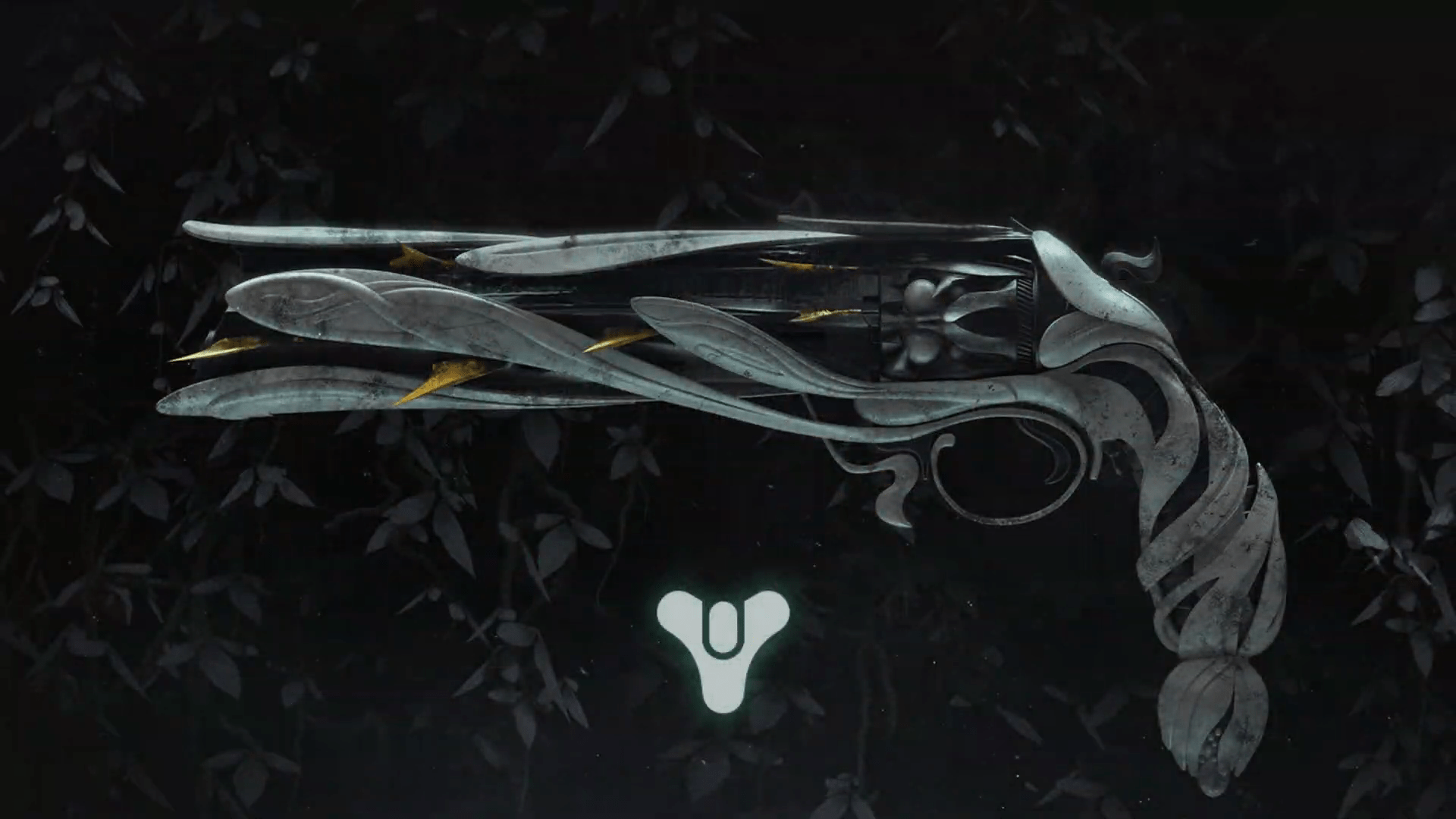 Destiny 2 received a huge patch today, which included an extensive 12-hour downtime while servers were receiving maintenance. The maintenance was announced several days prior via their twitter to give players time to prepare for the update and started at 7 AM PDT.

The main point of the update was for the Bungie team to be able to prepare for the upcoming cross-save feature. While the service will not be available until the release of the Shadowkeep DLC coming in September, Bungie is laying the groundwork for the changes.

Maintenance has begun. Destiny 1 and 2 are being brought offline. Maintenance will conclude at 7 PM PDT (2 AM UTC).

Players who observe issues should report to the Help forum: https://t.co/9lcpiG3pif

Some players were experiencing server issues and sign in issues following the conclusion of maintenance this evening. The Bungie team put out a statement on Twitter saying, “We are aware that users are experiencing sign-on issues and are investigating. Maintenance is still ongoing.”

The issues are supposedly fixed now, and players should be able to access the game without problems. If server connection errors persist, players should make use of the Bungie help forums to let the devs know what exactly is going on.

It doesn’t seem that any upcoming major content updates happened during this time, so presumably, the team took the time to focus completely on future cross-save. Players can, however, look forward to another update during the next reset, which is planning on introducing a new exotic quest. The quest is for a handcannon called Lumina, that apparently has abilities encouraging a support playstyle.

Many fans expected this to be the end of the Menagerie chest exploit, but this is not the case. For those unaware, guardians were able to obtain multiple Menagerie chests after playing through the activity once. In order to do this, players would have to run out of the area where the chest was located, re-slot a rune into their Chalice of Opulence, and dash back into the chest area to have the unopened chest reload.

Despite it not yet being patched, Bungie is very aware of the issue. They have likened it to similar exploits available back in Destiny 1 with the House of Wolves expansion. The devs have also stated they are planning on patching the issue on July, 9th, but that they are not in any hurry.

In fact, the team has invited players to make the most of the exploit while it is still live. They ended the short statement by quoting Calus, the owner of the Leviathan ship upon which the Menagerie resides, saying,” Grow fat with strength.”

A Tabletop RPG Starter Kit Is Set To Come Out Called Cyberpunk Red; Will Include Custom Dice and Cover Art