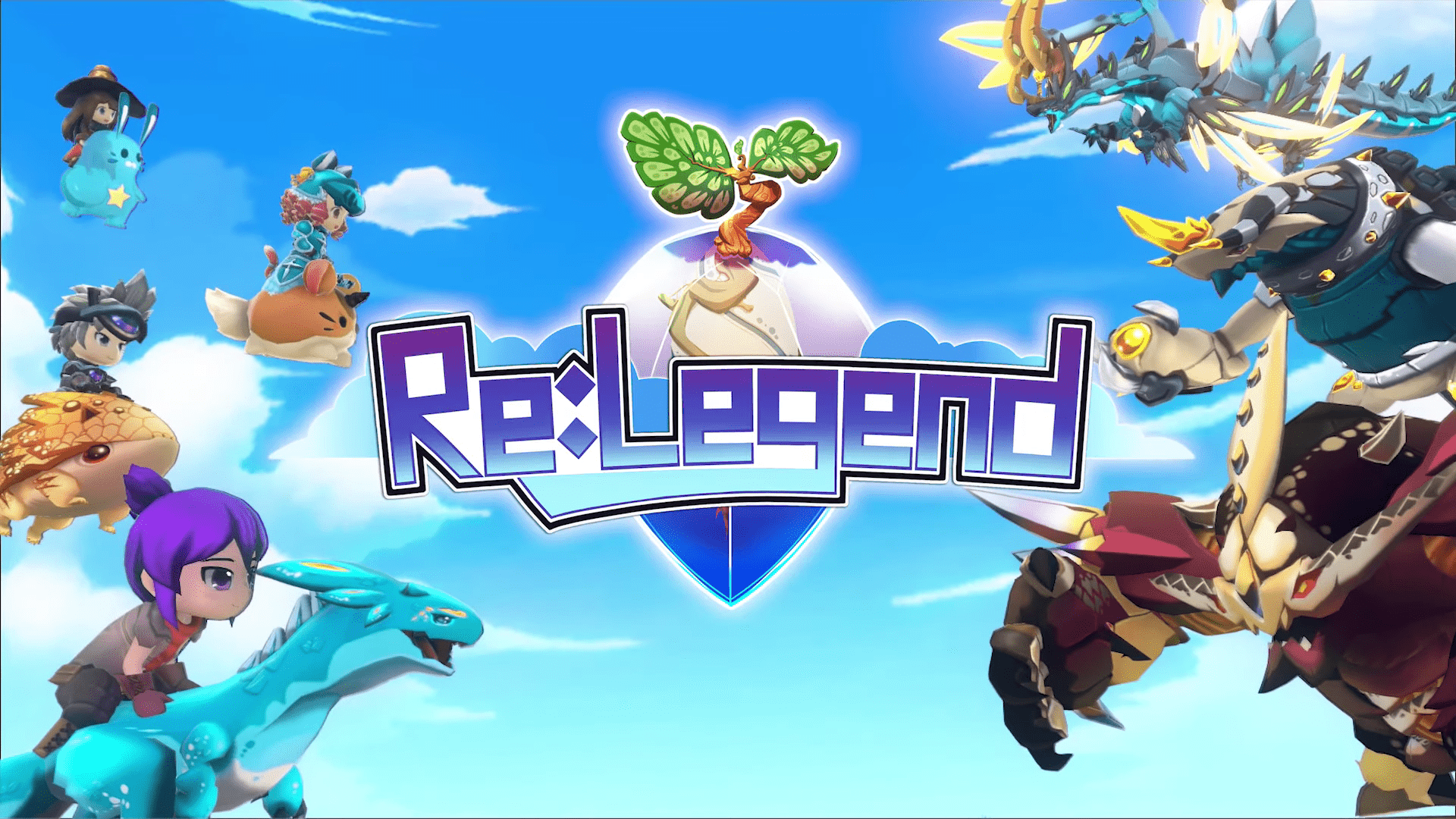 Have you ever wondered what Pokemon would be like if you threw in some Harvest Moon-style farming and crafting? No? Well someone over at Magnus Games Studio did, and the experiment has resulted in Re:Legend, a new action farming sim available on Steam.

The premise behind Re:Legend is one we’ve heard a thousand times before; you have washed ashore on a strange island with no memories of who you are or what you are doing there. As you try to remember your past, and figure out your destiny, you must work to survive life on the island of Vokka and help the locals bring prosperity to the land.

Where this game differs, however, is by combining several genres into one neat little package. The game brings in elements of the Harvest Moon franchise, with a focus on farming and crafting in order to make a living and upgrade your gear. As you make more money and gather more resources, you’ll be able to upgrade your farm and build your own house.

Along the way, however, you’ll also have to deal with the local wildlife, as the island is inhabited by many dangerous monsters that are called Magnuses. Combat is your standard hack-and-slash fare, with a number of weapon types available to you as you progress and craft new items.

Each Magnus is tamable, though, and you are able to collect and raise them as your own. Not only can you use them for transportation, they’ll fight alongside you as you continue to explore, and depending on your decisions in how you raise them, they can evolve into different forms.

Of course, exploring an island and farming and raising pets is all great, but it’s even better with friends. Luckily, you can share the island with up to three of your friends, taking on challenges together or going your separate ways to build up the island however you see fit.

Re:Legend is the product of an incredibly successful Kickstarter campaigned that launched last year. The studio originally asked for $70,000 and ended up bringing in over $600,000, meeting a variety of stretch goals along the way to help bring a ton of interesting features to the game.

The project is still not officially completed, as the current version that is available on Steam is an Early Access build. The game is a bit rough around the edges, but the studio is working hard to fix bugs and bring content updates in a timely manner. If you’re interested in picking up the game, it’s available right now for only $19.99. 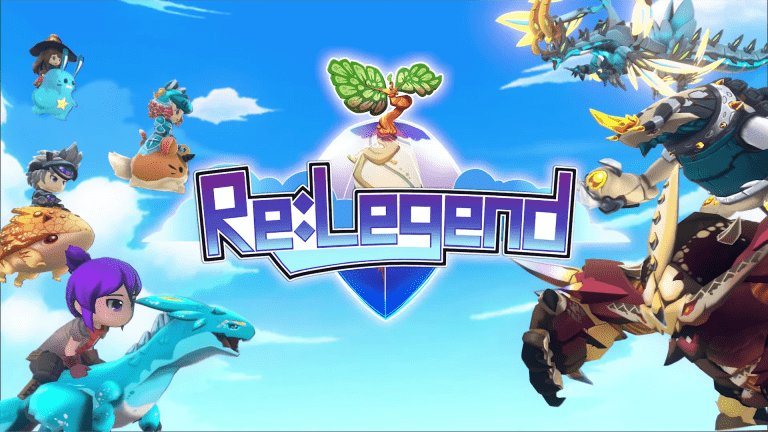 Sep 3, 2019 Alan Robinson 11330
Have you ever wondered what Pokemon would be like if you threw in some Harvest Moon-style farming and crafting? No? Well someone over at Magnus Games...