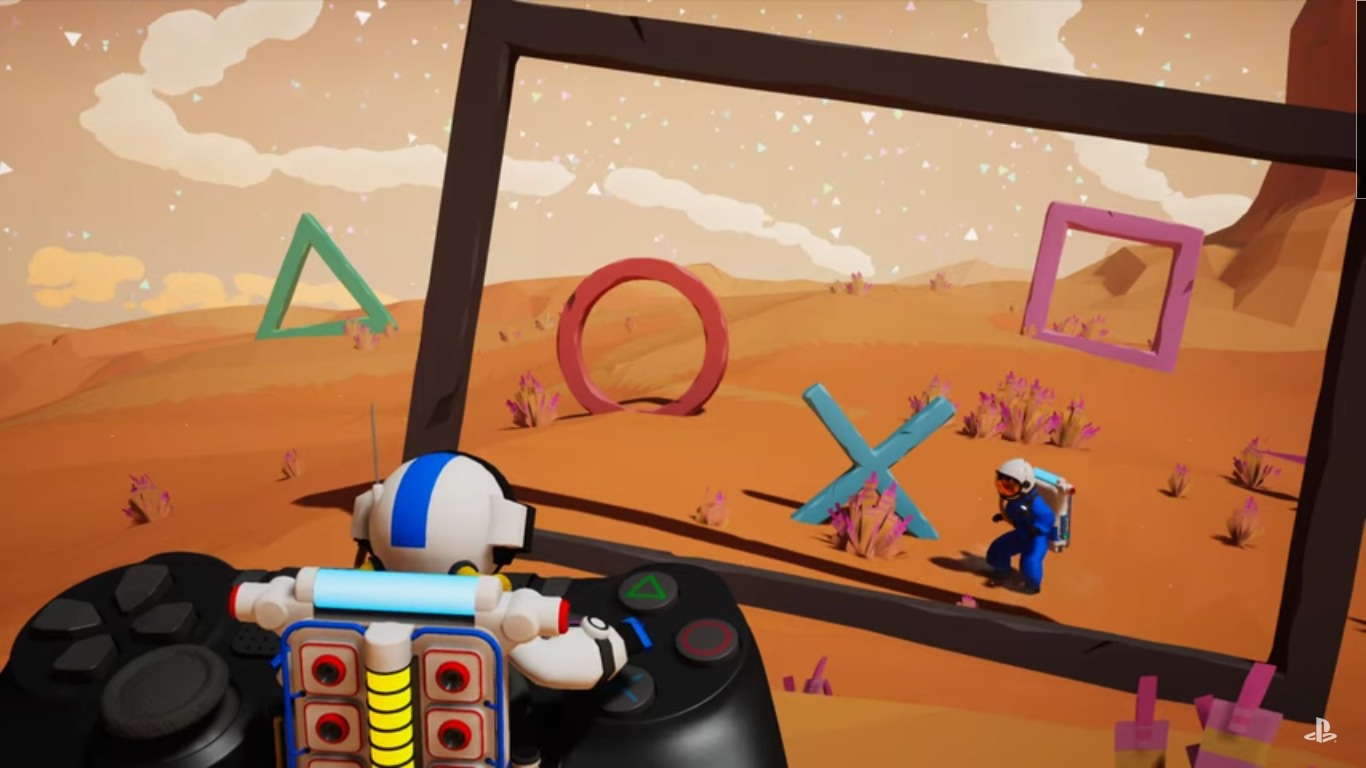 A new trailer for Astroneer has been released to celebrate its new release onto the PlayStation 4. This game was initially released in December of 2016 through Steam and later joined the Xbox family on February 6 of this year. The focus of the game is to colonize planets, create structures and mine resources. It is a true sandbox experience that will take you to worlds yet to be discovered.

The developer System Era Softworks has worked hard to try and create a unique experience, and a lot of work has gone into the fine details of this game. The game keeps a consistently cartoonish style that brings a fun feel to the overall game. They have worked hard to give the game personality and flair from the character designs to the animation style itself.

This is a space sandbox adventure game that allows players to work together, creating bases above and below the ground. You must build everything from scratch, including your vehicle that you use to explore the large solar system. Create to your heart’s content using only the terrain around you as your creativity is the limit to the potential of the game.

The main tool of your trade is a “deform tool,” which is used to dig, collect, and build anything you want. You can dig to the center of the planet or build massive structures using this tool and the terrain around you.

The solar system contains seven amazing planets that you can travel between and explore every piece of. The planets are round, allowing for a full global effect to be felt rather than simply a flat map. You can go through every cave, see every core, and experience every inch of the worlds revolving around your star.

This game is even more fun with friends as it features a four-player online drop-in/drop-out co-op experience. Once you have explored, you can attempt to understand and harness the power of the massive structures found all over the solar system.

Dec 28, 2019 Chris Miller 12150
It's not an uncommon notion for PC gamers to ignore Early Access titles, as it's exhausting to be burned again and again by the likes... 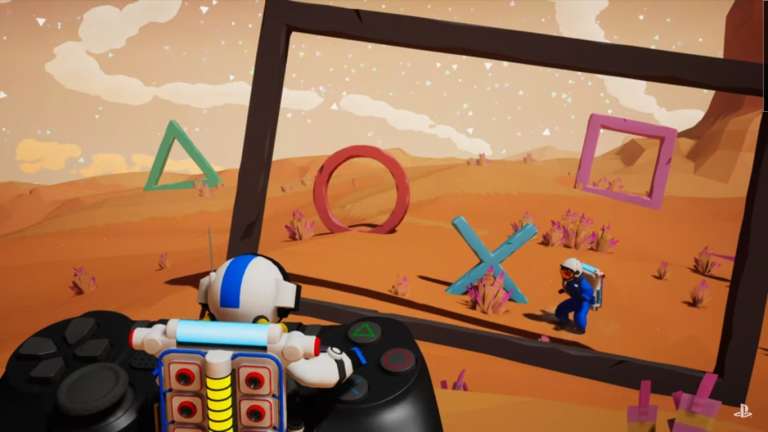 Sep 3, 2019 Joshua Goodpastor 10770
A new trailer for Astroneer has been released to celebrate its new release onto the PlayStation 4. This game was initially released in December of...