‘Bugha,’ Fortnite World Cup Solo Winner Will Be Taking Home Just Half Of The $3 Million Winnings After Taxes 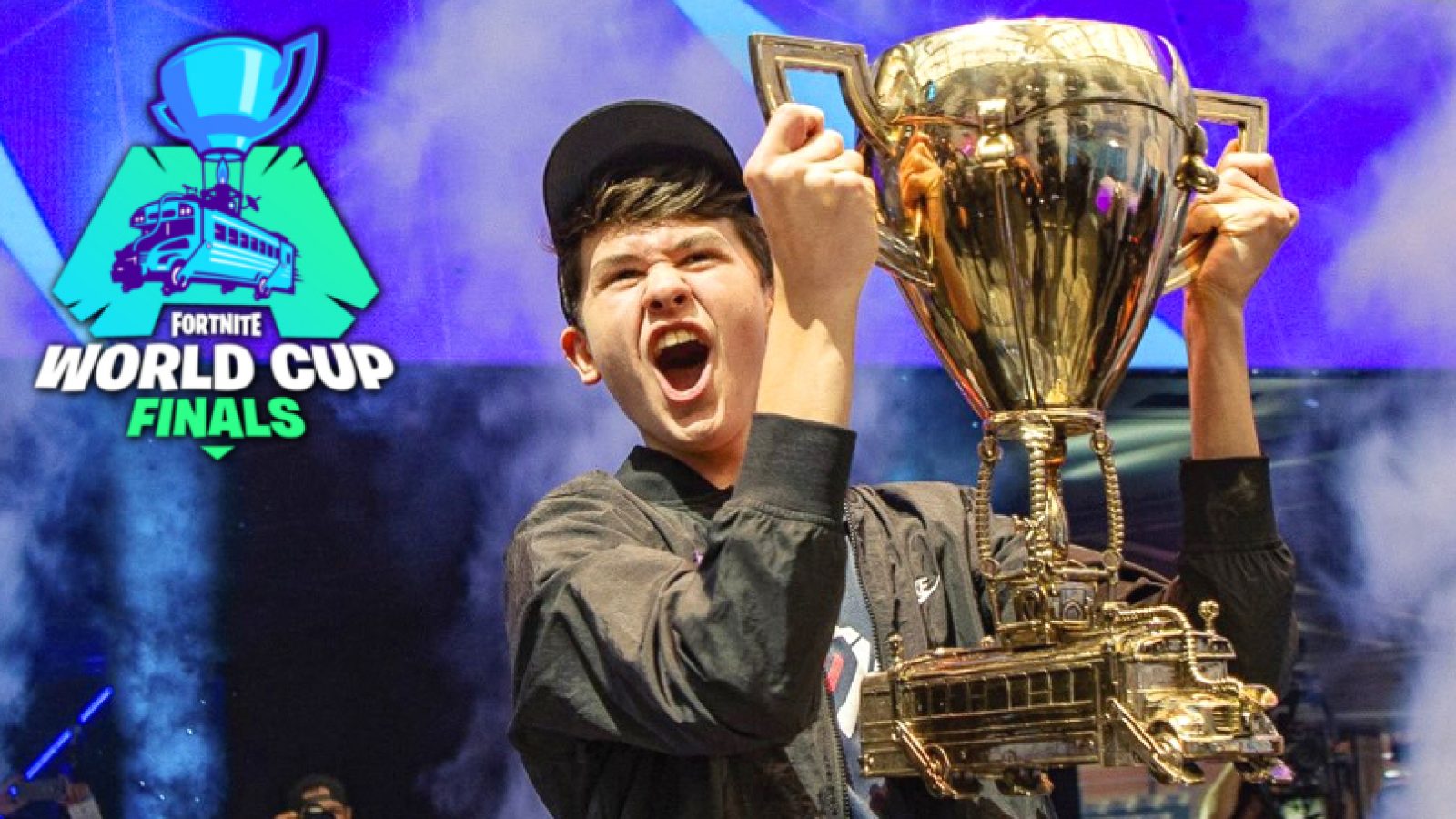 The recently concluded Fortnite World Cup was epic, with winners racking up millions in prize money. While there were many winners in the competition, it’s Kyle ‘Bugha’ Giersdorf, the winner of the solos who stole the show after walking away with a cool $3 million. Remember in the duos, the two winners shared the $3 million, but in the solos competition, the winner takes it all.

The Sentinel gamer stunned the crowd by leading from the start to the end outshining big names like Anthony’ Bizzle’ Miller and Turner’ Tfue’ Tenney. He secured the victory in the first round with nine in-game kills. In total, he racked up 59 points, and that was enough to make him the winner.

“From the really early stages, I saw the teams and [a lot of the best players’ videos], and it made me want to grind more to get into those videos,” Bugha’ said. “I joined competitive ladders and worked my way through.”

That was a life-changing event for the 16-year-old Pennsylvania resident. $3 million is quite a fortune. In fact, it’s more than what Tennis champion Novak Djokovic made from his Wimbledon win a few weeks ago. It’s also more than what Tiger Woods earned from his recent Masters Tournament comeback. But considering the high taxes, ‘Bugha’ will be going home with around half the money.

His final take home should be somewhere around $1.5m.

The United States also has a 39.4% tax on winnings, and it’s what drains the teen’s Fortnite fortune. The federal government collected a whopping $1,182,000 million from the Battle Royale’s winner. This leaves him with slightly over $1.5 million, half of the total winnings.

Fortnite is among the most popular games at the moment. In 2018, SuperData estimates that Epic Games raked in around $2.4 billion from Fortnite. So, it’s no surprise that Epic Games, the developers, splashed over $100 million to organize the eSports event. The total prize money paid out at the event is $30 million. The $3 million prize money is the highest-ever payout in eSports history.

The success of Fortnite is what has helped Epic Games attain the $15 billion valuation. Tencent has already acquired a 40% stake in the company, and last year, the publisher raised $1.25 billion from aXiomatic Gaming. 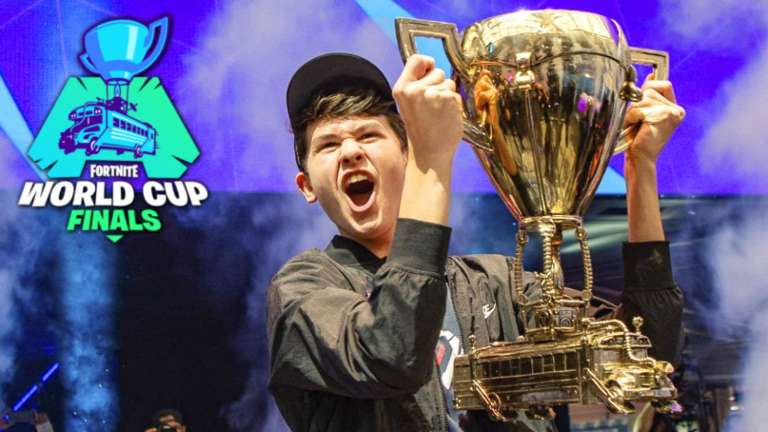 Aug 1, 2019 Swartzcop Kennedy 43881
The recently concluded Fortnite World Cup was epic, with winners racking up millions in prize money. While there were many winners in the...