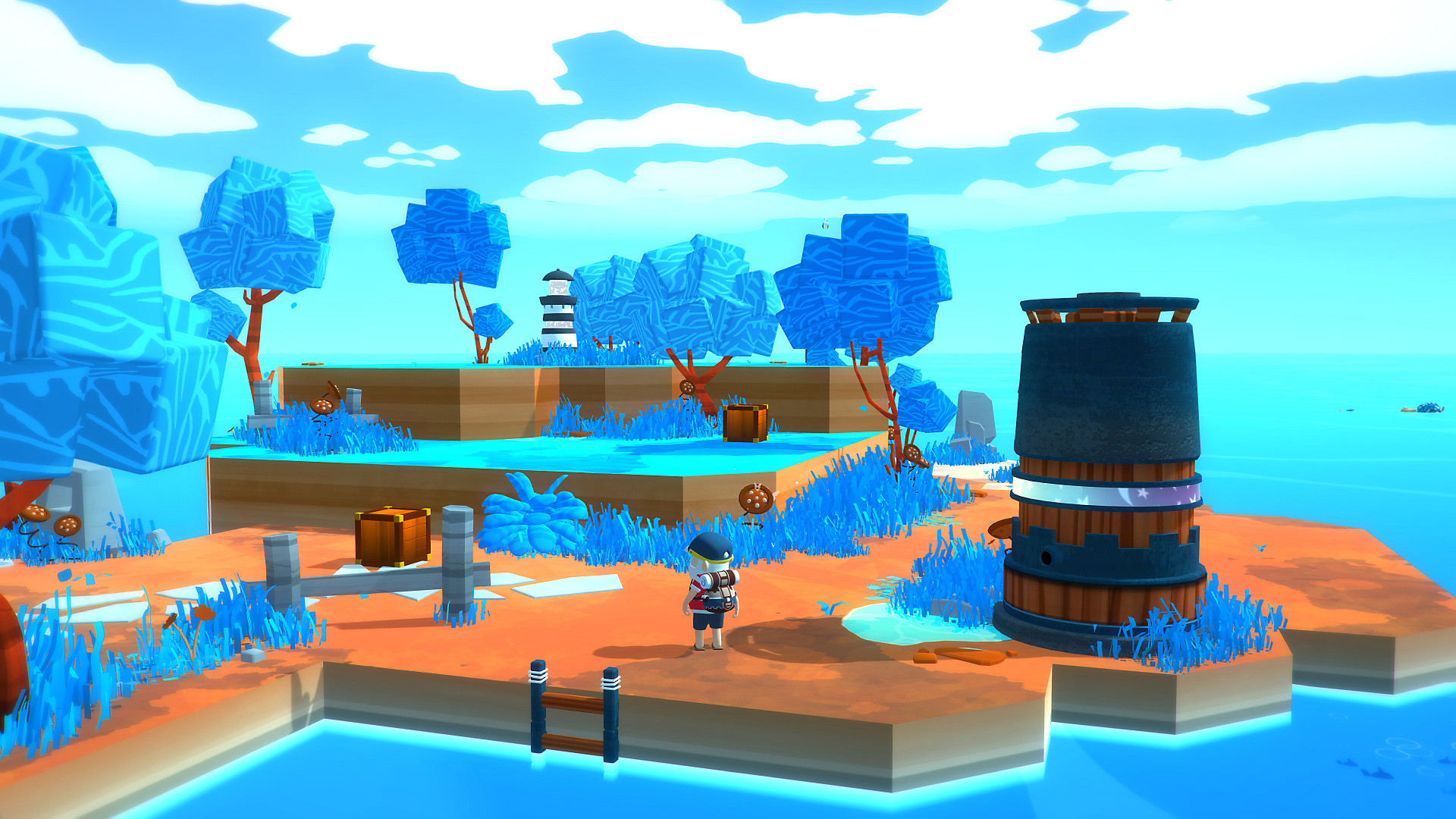 Solo: Islands of the Heart is now available on PlayStation 4, Steam, Nintendo Switch, and Xbox One. The game describes itself as an introspective puzzle platformer that wants you to ask questions about your love life and what love means to you. Originally the game was called Solo but got a last-minute name change for unknown reasons.

Solo was released on Steam back in April and is just now making its debut on consoles. There is no difference in the game from the PC version to the console other than the controls. In its core, the game is a puzzle game, but the puzzles drive you to become more aware of the questions you must ask about your loving relationships.

The game seeks to help players understand themselves more. Although it is a puzzle-platformer style game, it aims to be much more. This is a new addition to a growing trend in games that try to tell more meaningful and passionate stories that move you as a person. Many say this game is revolutionary in its execution, but others are saying that it is just a clever puzzle to work through.

“Your main aim should be to eventually understand and listen to your heart, making sense of your thoughts and feelings in an increasingly stress and distraction-filled world. By taking the time to sit and think in a relaxing environment, where the puzzles are stress-free and designed to help you on your journey, the truths of your own heart should reveal themselves eventually,” reads the developers post on Xbox Wire.

The developers say that the game does not offer a single solution. Similar to love the players will face challenges that will encourage creativity, thinking, and problem-solving. The answers you find reflect your own heart and the way that you would overcome obstacles in your life.

As you solve the puzzles, you reach the totems that each ask a question about a place that love holds in your heart. This is a metaphor for the journey that the game facilitates into your own heart. The developers continue into explaining that each box is a metaphor for a different relationship topic.

The past is shown as wind boxes, understanding is bridge boxes, attraction is sticky boxes, and all of these are built to help you understand your own heart. Each archipelago that you discover represents each of the boxes and resonates with the theme of the entire game again. The game is abstract due to love being abstract, and the developers hope that maybe through their game, you can accomplish the daunting task of understanding your own heart.

The game is available on PlayStation 4, Xbox One, Nintendo Switch, and Steam for $14.99. Many say that it is a great game to play on Switch due to the pickup and feel of the game itself.

SOLO: ISLANDS OF THE HEART