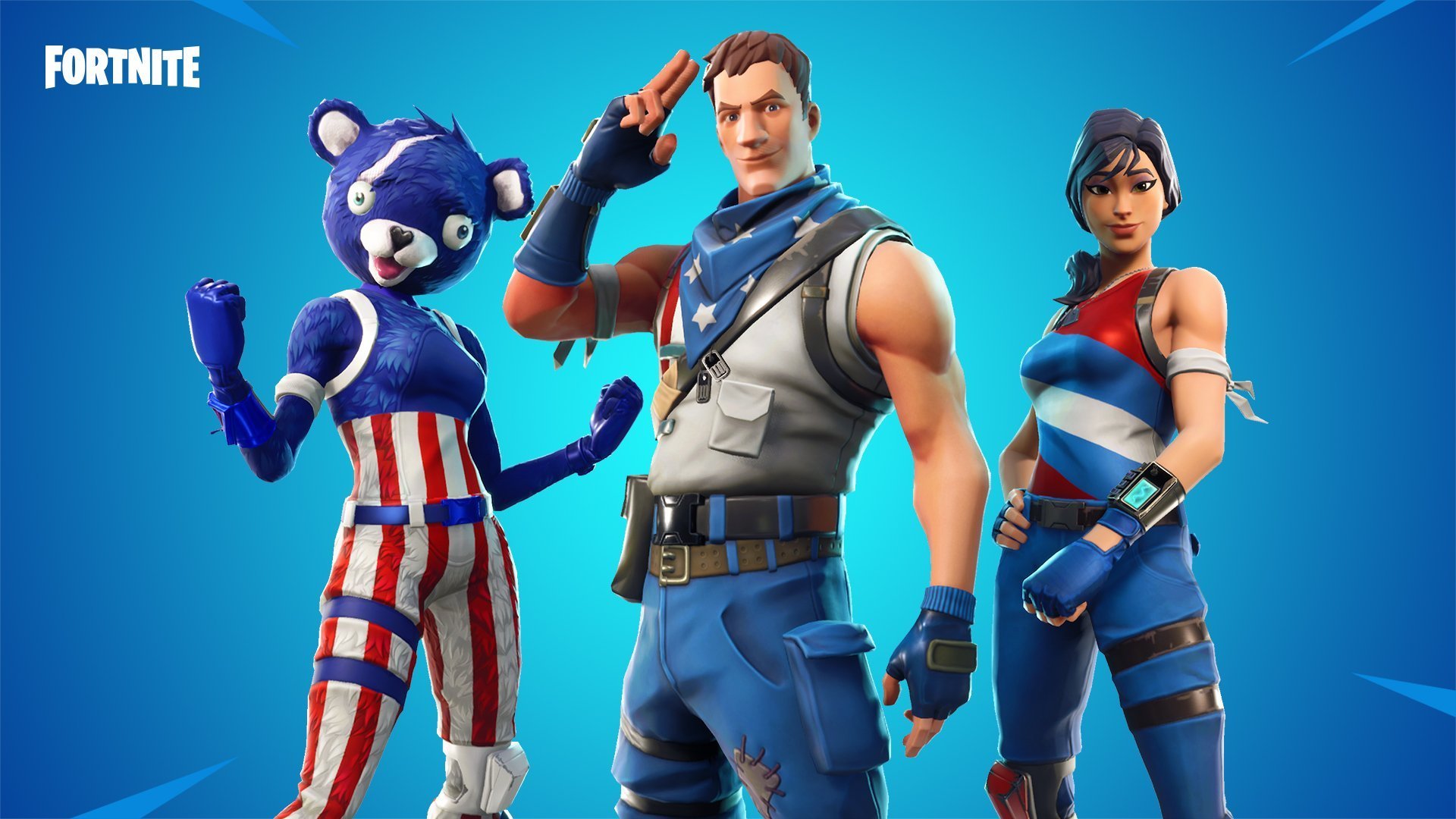 The inaugural Fortnite World Cup was a remarkable one. The Battle Royale tournament finally came to an end with Nyhrox and Aqua sharing the $3 million prize money. In some other exciting news, a UK kid playing using a controller came second – yes you heard me right, a controller!

After weeks of qualifiers, the finalists converged at Arthur Ashe Stadium in New York City, the venue of the totally sold-out event. The qualifiers were full of surprises with some big names including NICKMERCS (FaZe Clan), 72hrs (Team Liquid), Cloakzy (FaZe Clan), Symfuhny (NRG eSports), and Daequan (TSM) among others missing out. Also, the winners are completely new faces that no one expected.

The finalist took part in six competitions. Victory Royale earned the winner 10 points while 2-5 placement winners garnered 7 points. A placement of 6-10 yielded 5 points, and lastly, 11-15 was 3 points. Also, each elimination had a point. The tournament kicked off on 26th July and ended on 28th.

The winners, Nyhrox and Aqua, laid back in Game 1, Game 2 and Game 3 but things took a different turn. The duo was on fire in Game 4 and 5 winning with the same records, seven eliminations garnering a total of 34 points. 17 points from the rest of the four games were enough to earn the duo a cool $3 million.

In the other matches, Saf and Zayt won Game 1 with five eliminations. Zexrow and Vinny1x dominated game 2 with seven eliminations. In Game 3, MackWood and Calculator were fired up, winning the round with an impressive nine eliminations. 4zr and Noward won the last game with three eliminations. One thing about the competition, you could win big without winning any of the games. The 2nd duo, for example, Rojo and Wolfiez didn’t win any Battle Royale but managed 47 points, coming only four points shy off the winners. Saf and Zayt who won Game 1 came in at 4th while Zexrow and Vinny1x, the Game 2 winners finished 9th.

Among the things fans discovered is that you can remain competitive with a controller. Rojo and 15-year-old Jaden “Wolfiez” Ashman was using a controller. It has been a common belief that a mouse is the best, but the UK gamer has proved everyone wrong. Remember, most of the players were using Epic-issued Logitech mice.

Nintendo Releases A New Switch Model; Do You Know How To Tell The Difference?

Nov 4, 2020 Emmanuel Giovanni 13760
Epic Games has recently unveiled the details of the promised Fortnite next-gen update, due on Day One for all the next-generation platforms that will...