Nintendo Releases A New Switch Model; Do You Know How To Tell The Difference? 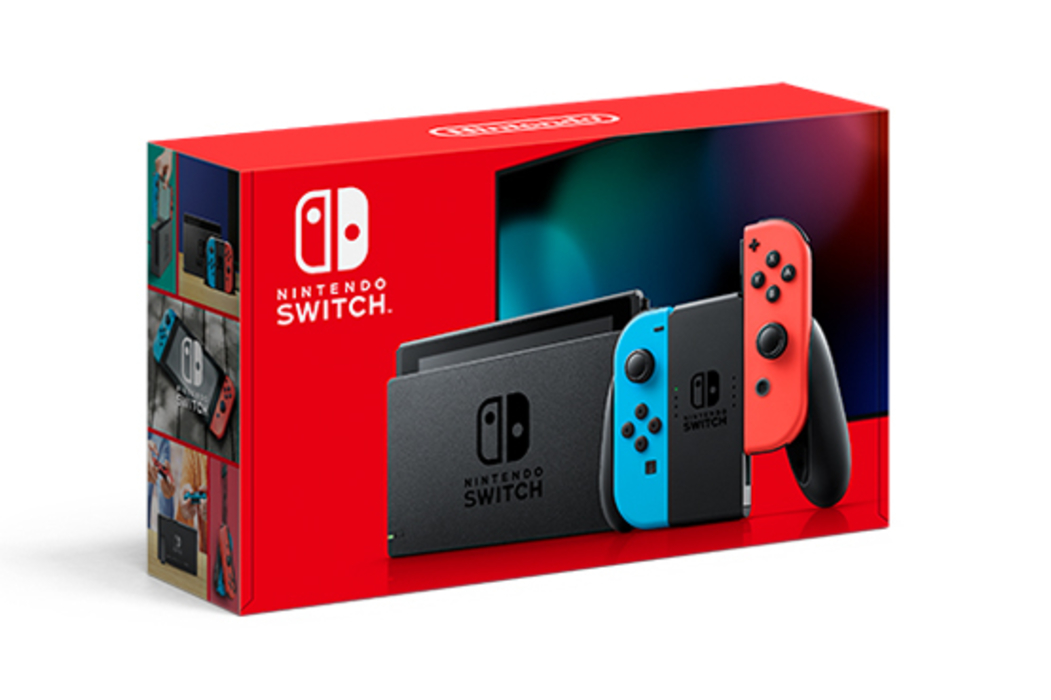 Nintendo is releasing another model of the Switch in the middle of August, and this one promises more battery life. The problem, however, is that the new model looks exactly like the old one. It’s easy for casual consumers to get confused between the two versions.

Just how do you tell the difference? One way to know if you have the new Nintendo Switch is by studying the box.

If you are buying the Nintendo Switch without the box, then you just have for the battery life to die out. That’s the only way to know if you bought a new one if you don’t know what to look for.

Those are very slight differences that you should know beforehand before buying a Nintendo Switch.

But you can always buy an Anker Powercore 20100, which will only cost you under $50. This power bank is especially geared for your Nintendo Switch. It will extend the lifespan of the gaming device by up to 15 hours.

Also, the power bank is perfect for uninterrupted gaming. According to the manufacturer, Anker Powercore 20100 can recharge your battery while you are playing games. It will only take about three hours to charge your device fully. The company actually worked with Nintendo for the fast-charging technology.

If you don’t mind bringing along another accessory when you travel around, the power bank is a perfect choice. If not, then make sure that you purchase the new Nintendo Switch with better battery life. Just don’t forget to look at the box and the serial number when you do so.