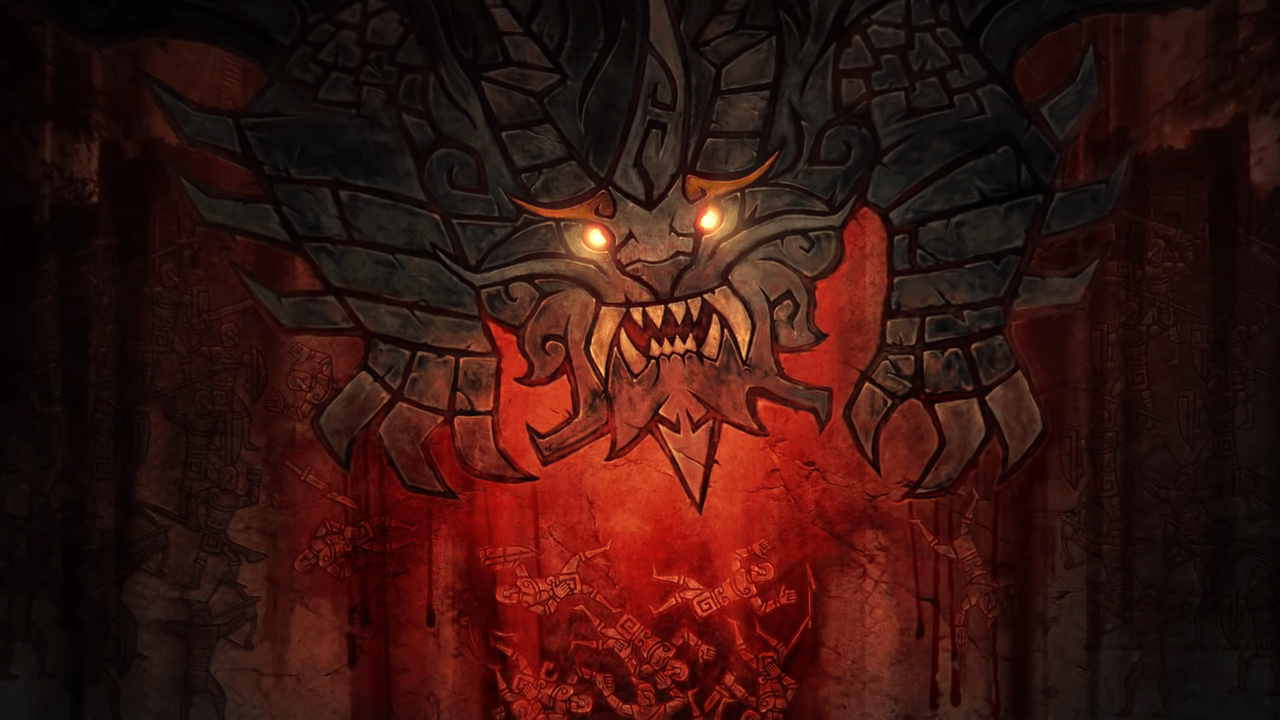 The International 2019 DOTA 2 Tournament, one of the most hotly anticipated annual eSports events in the industry, has just hit a prize pool of 30 million dollars.  Approaching its ninth rendition of the event – hosted in mid-August in Shanghai, China – the prize pool continues to climb past $30 million.

The International 2019 Prize Pool surpasses $30 Million USD. TI9 now has the LARGEST PRIZE POOL for any single tournament in the history of esports. #TI9 pic.twitter.com/YtRC2dt0uO

Back in 2018, the first-place team (which was Team OG, if you had forgotten the impressive Grand Finals Showdown with PSG.LGD) received the lions-share of the pool, collecting $11 million. In comparison to 2018, and now 2019’s, impressive prize pools, when the Tournament first began in 2013 its prize pool was a measly $2 million.

The success of this year’s International prize pool is likely driven by recent Battle Pass sales for DOTA and the continued generosity of fans and members of the DOTA eSports industry. The growth of the prize pool continues at a record pace, smashing eSports records and wowing the fans.

It was recently announced that the Fortnite World Cup would have a prize pool of $30 million. As if in answer to this huge figure, Valve’s Battle Pass system has propelled the DOTA 2 championship past its original target and smashed previous year’s records.

One of the most anticipated pieces of content available on the Battle Pass hasn’t even been released yet. The Immortal Treasure II cosmetic pack has been teased, yet fans have heard nothing concrete from Valve. It was expected for an early July release – to help push that prize pool even higher – but there’s been nothing but rumors so far.

Overall, it looks like 2019 is going to be an incredible year for eSports. With industry-leading companies claiming that growth in the video game industry is stronger than ever, it’s expected that these huge prize pools are just the beginning of a much wider cultural shift towards competitive video games.