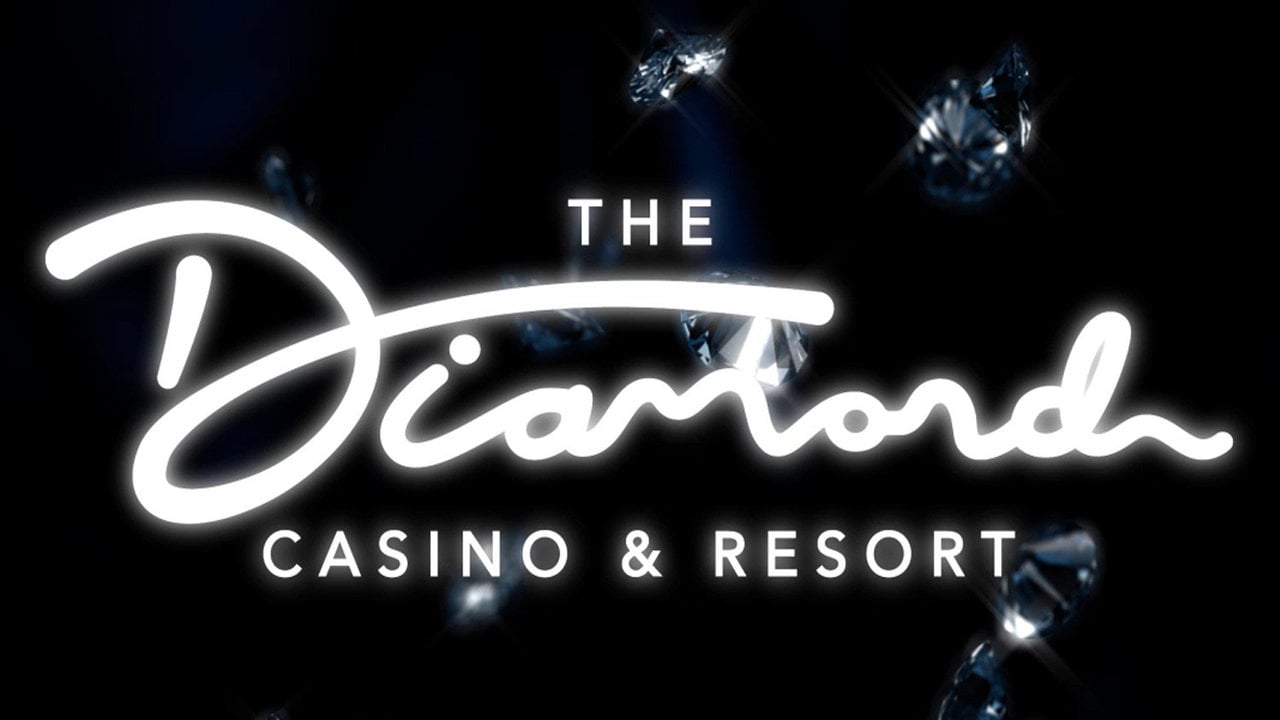 Longtime Grand Theft Auto and Red Dead Redemption developer Rockstar Games recently announced that a luxury casino will be added to GTA V Online at some point, and well, they’ve finally announced when it’ll be added to the game’s online world.

The new addition to Grand Theft Auto Online, which is being called the Diamond Casino and Resort, will become available on July 23. If you missed the teaser trailer for it, you can check it out in the video below.

Much like last year’s update to Grand Theft Auto Online, which introduced nightclubs to the mode, there will be some new characters and storylines added. As for the casino itself, well, it’ll feature things like slot machines, the ability to place bets on horse races, and, of course, poker machines.

Even though it’s been six years since Rockstar launched Grand Theft Auto Online, the mode’s fanbase is still active and growing. In fact, as of May of this year, Rockstar has sold roughly 110 million units worldwide. It’s unclear just how long the developer will continue to support GTA V’s online world, but one would assume that they’ll continue the support until either the fanbase completely drops off, or until the game’s next installment is released.

It’s also possible that they could cut off support for GTA Online shortly after the next console generation begins simply because there would be no point in continuing to support a game that is from the previous generation. Of course, most do expect to see a brand new Grand Theft Auto game get released shortly after the next-gen begins, which means that we could see the next installment of GTA at some point in 2021 at the very earliest.

There have been a ton of rumors and supposed leaks surrounding Grand Theft Auto 6, with the biggest one being that there will be a female protagonist. But, for now, Rockstar hasn’t confirmed anything regarding the next Grand Theft Auto title, nor have they officially announced that one is coming. But, due to the massive success of the series’ fifth installment, it’s almost a guarantee that the sixth game will be released on the PlayStation 5 and Xbox Scarlett.

It’s possible that we could see a return to Vice City in the next Grand Theft Auto game, as it’s been quite a while since Rockstar has developed a game that was set in their fictional version of Miami, Flordia. So, GTA 6 could feature a return to arguably the most popular location in the series.

But for now, the only new GTA-related content is the Diamond Casino and Resort, which, as previously mentioned, will be added on July 23.

Dec 9, 2020 Jeremy Green 6870
GTA Online has been huge for Rockstar and the gaming industry as a whole. It's pretty much an open sandbox full of limitless gaming experiences,...