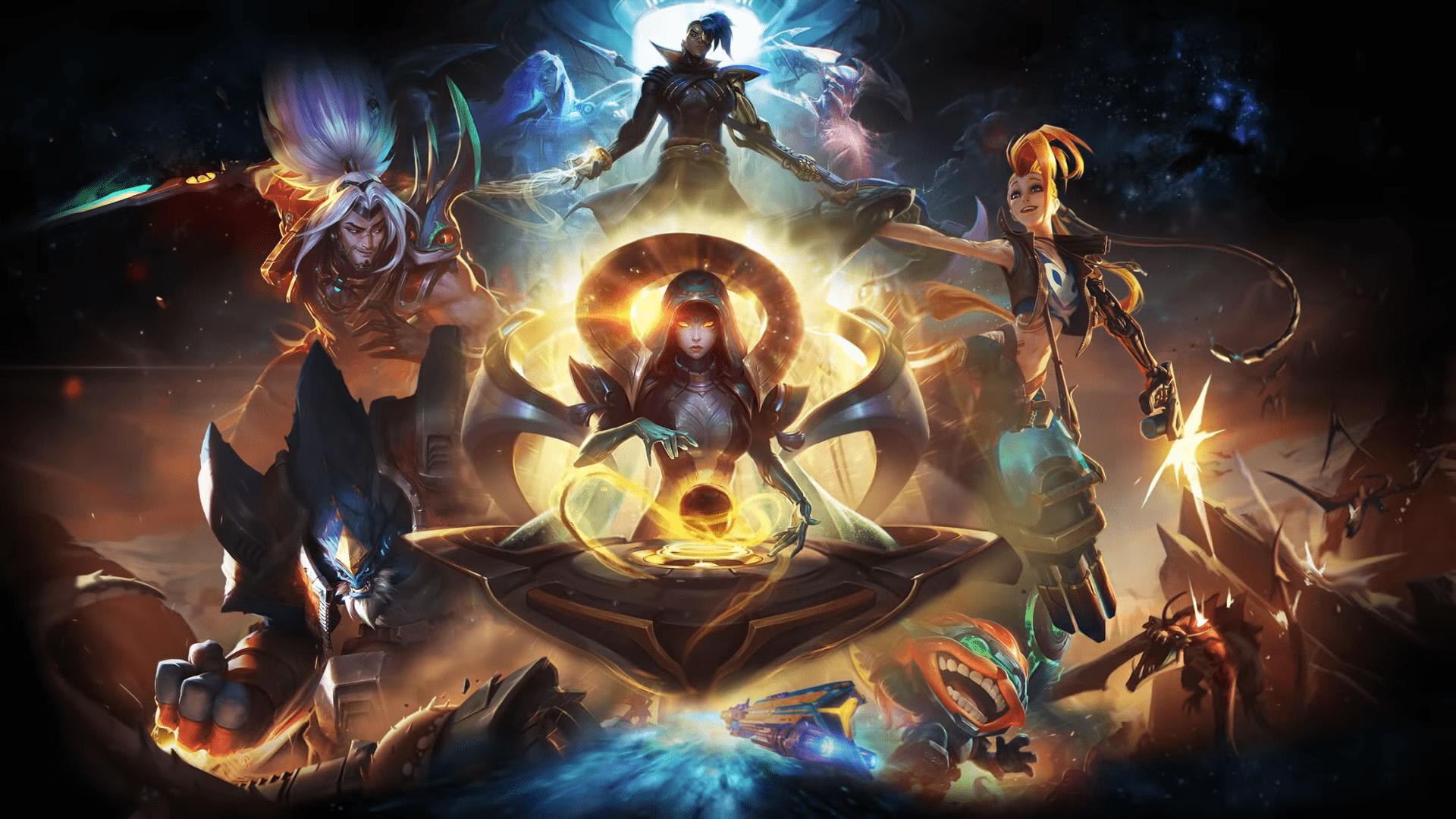 Since League of Legends released their newest game mode back in June, everyone has been queuing up to try out Teamfight Tactics.

The 8-man auto-battler game throws players into an arena where they build a team and compete in rounds to be the last one standing. The game has been increasingly successful since its release, which has so far equaled frequent updates and promises of new additions.

The latest news for TFT is a new Origin trait, accompanied by four champions.

Origins and classes define champions and give them bonus stats when champions that share traits are placed on the board together.

The new Origin is called Hextech and, according to a post by Riot Whale on the PBE feedback forum, “Hextech units temporarily disable enemy items. This is still under significant iteration, so the exact mechanic beyond this is not locked yet.”

On the PBE, players can see that the Trait throws a bomb at the enemy team at the start of combat, which disables items for 5 seconds with two Hextech on the board and 15 seconds with all four present.

Items are an essential part of TFT and are typically acquired through RNG drops when fighting minions and monsters in PvE rounds. Players can also pick a champion during the carousel round and recycle them to gain an item.

On their own, singular items grant small stat buffs, but when combined with another item, they can give more substantial buffs to individual champions or multiple champions on the team.

Items can have a considerable influence on the course of a match, therefore the Hextech Origin giving players the potential to disable them could create some exciting new types of gameplay and countering capability.

The four Hextech champions will be Camille, Jayce, Vi, and Jinx.

Camille will also be a Blademaster and cost 1 gold. Her ability is Hextech Ultimatum and allows her to root the target she’s currently basic attacking, while also encouraging allied champions around her to focus on that target as well.

Jayce will also be a Shapeshifter and cost 2 gold. His ability is Thundering Blow + Transform Mercury Cannon, which throws a single opponent away from him and then transforms his weapon for ranged attacks, accompanied by a burst of attack speed.

Vi will also be a Brawler and cost 3 gold. Her ability is Assault and Battery, which, similar to Blitzcrank’s focused grabbing mechanic, targets the enemy furthest away from Vi. She charges at them by knocking through any enemies in the way and throws them up in the air while dishing out damage.

Jinx will also be a Gunslinger and cost 4 gold. Her ability is Get Excited, which grants additional attack speed if she kills one enemy unit and exchanges her weapon to Fishbones after killing a second unit.

Included in the post, Riot Whale shares the reasons that the Hextech Origin was created – firstly to provide more counter potential to overpowered comps and itemization. The new champion additions will also create more diversity within other Traits and can overlap to revitalize repetitive gameplay.

Similarly, having these new champions can really change the pace of TFT in general since there’s a lot of potential between different ability mechanics and how these champs can fit into a range of team compositions.

On top of that, Riot Games has previously mentioned wanting to keep Teamfight Tactics fresh with frequently updated content. The eventual goal is to have a revolving line-up of Traits and champions so that the game doesn’t start feeling static, and based on their current timeline they seem well on their way to this.

With so many changes to the game mode within just the first two months of its existence, TFT players will have to ensure they keep up-to-date on all the new ways the game mode is already evolving.

While a live release date is yet to be set while Riot irons out the details of the new Origin, players can test it out right now on the PBE testing servers.

Dec 11, 2019 Giorgio Delgado 4880
Riot Games released the last patch for Teamfight Tactics of the year. The patch has significant quality of life updates to the Interface for the...

Nov 10, 2019 Giorgio Delgado 11190
The season 2 TFT set has been recently released on the live servers by the developers, Riot Games. As the meta takes time to settle in, pro...

Aug 31, 2019 Audrey Schottelkorb 20600
When Riot Games added auto-battler game mode, Teamfight Tactics, to League of Legends a few months ago, it came with a bunch of new...