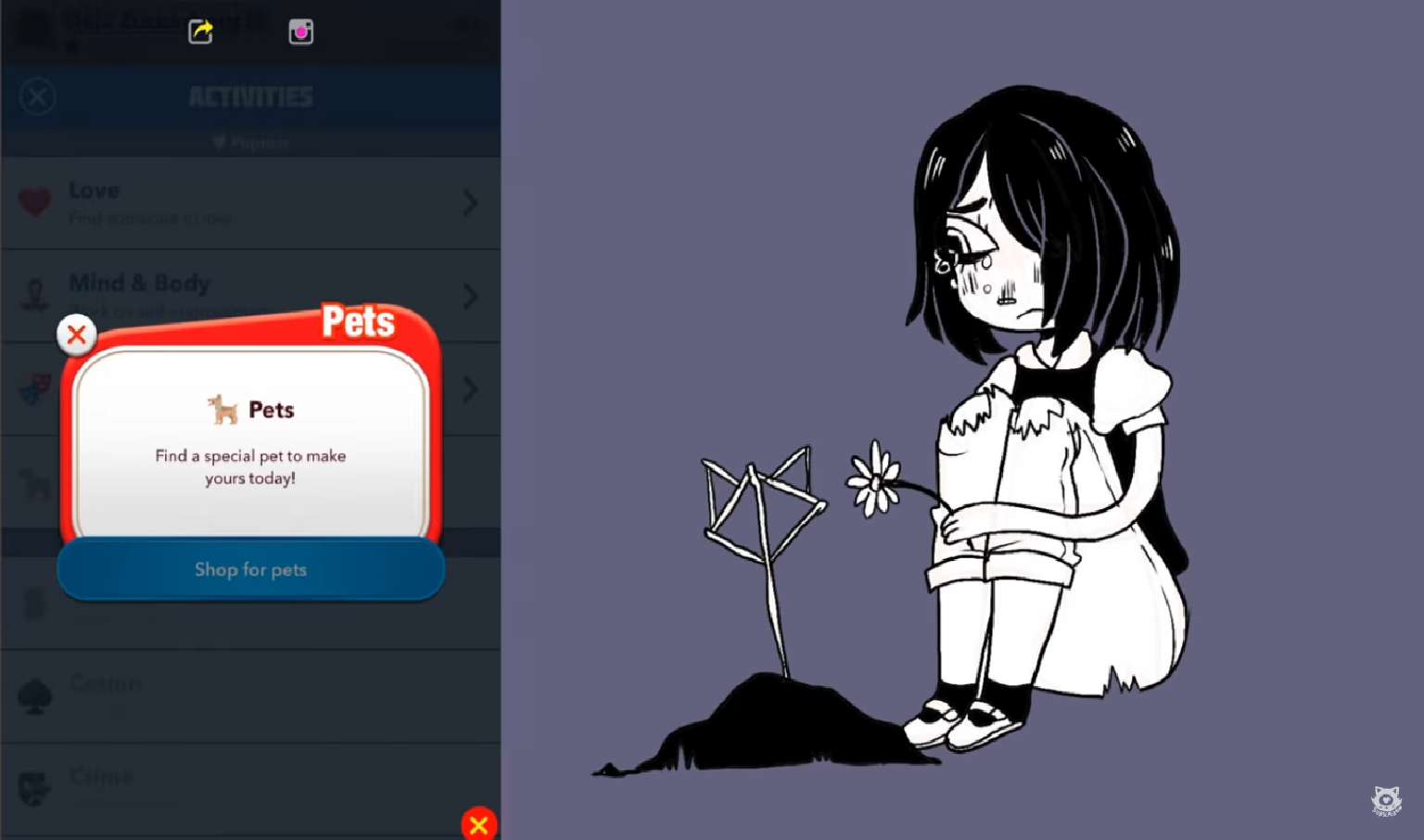 Bitlife for Android just updated to version 1.21.1, and with that update, they’ve fleshed out the prison event for players who went down that path.  This opened up the event far past the previous “try to escape or start riots” things for players to do.

Bitlife is a text-based game that allows players to simulate a life from birth to death and all that is included in such a game of this type. Players will go through school, fall in love, go to college, get a job, emigrate to other countries, declare their sexual preference, get a sex change, have children and so much more. The possibilities are endless.

Bitlife handles the gameplay by introducing random events throughout the game, and players are forced to choose between different options. And each option has different consequences for the future of the game. How do you handle your first kiss? Do you ask someone you’ve crushed on to the school dance? Do you go to college? Get a job? Get married? Have children? Have a one night stand? There is so much you can do in this game, so there’s tons of replay value.

And where you live determines what kinds of choices you have available to you. For example, some countries have wars going on in them, so the constant threat of accidental death is looming over your head. Some countries have arranged marriages, and your parents will insist that you marry their choice, even if your character is in love with someone else.  And in some countries, same-sex marriage is illegal. A gay character can get engaged in those countries, but they may not marry unless they emigrate somewhere else.

But if they try to come back, they may get arrested for being in an illegal marriage.

And speaking of doing something illegal, players can get involved in other criminal activities, like grand theft auto, theft, violence upon someone else, and murder. And these crimes, if caught, give players jail time.

And the jail time is what this update is all about. Players can now get involved in gangs, take on prison jobs, cry about their situation, and even have conjugal visits with their spouse or signification others. They can also send letters to friends or family, who will respond in turn if they wish to.

They can still appeal their sentences and try to escape, but the “start a riot” now has a new minigame; the old mobile phone staple that is the snake game.

Bitlife is definitely random, but it becomes more and more robust with each update. So if this kind of game interests you, you don’t want to miss out on all the new content.