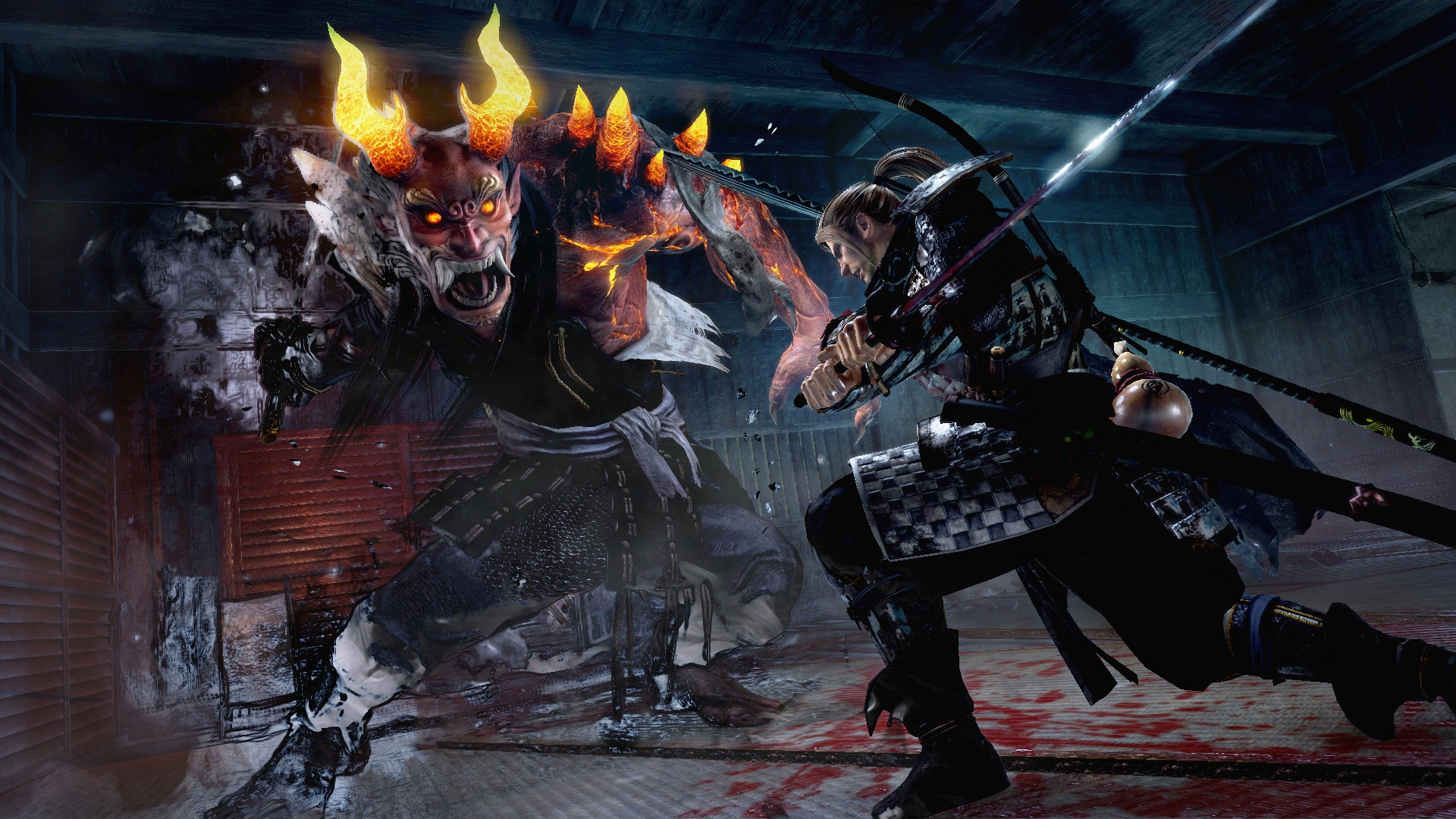 Team Ninja formally announced on Twitter that Nioh has sold over three million copies worldwide. The announcement was made shortly after the game celebrated its third anniversary.

Nioh launched as a PlayStation 4 exclusive in February 2017. It was later released in November 2017 on PC. The milestone combines digital and physical sales from all platforms.

Today, NIOH celebrates its 3rd year anniversary, and has sold over 3 million copies worldwide. Thank you for your continued support! #NIOH #KTFamily pic.twitter.com/P0ZJVY3b5c

The announcement was made on both Team Ninja and Koei Tecmo’s social media accounts with a custom image featuring characters from the game.

“Ready to die? Experience the newest brutal action game from Team NINJA and Koei Tecmo Games. In the age of samurai, a lone traveler lands on the shores of Japan. He must fight his way through the vicious warriors and supernatural Yokai that infest the land in order to find that which he seeks.” states the game’s story description.

The Complete Edition of the game is packaged with the base game along with the three expansion packs that include Dragon of the North, Defiant Honor, and Bloodshed’s End.

Nioh: Complete Edition is available now on PlayStation 4 and PC. While players on PC can play the game, Windows 7 support ended in January 2020. The game will continue to work on Windows 7, but there may be some issues regarding automatic updates.

Team Ninja Producer Fumihiko Yasuda mentioned some changes coming to the sequel, such as more variety in-game levels and the character stories. The team took fan feedback to heart and made sure to include more enemy variety and gameplay to keep players interested in completing the story.

Currently, Nioh 2 is a PlayStation 4 exclusive. Likely, the game will eventually see a PC release, which is what happened with the first title in the series.

Mar 9, 2021 Lisa Nguyen 6020
Koei Tecmo has announced the fifth installment in the Samurai Warriors series. The game will be released on multiple platforms later this...

Feb 5, 2021 Chris Miller 18560
The next iteration of the Nioh series is among us with new effects and means of players engraining themselves with the story. Create your own...