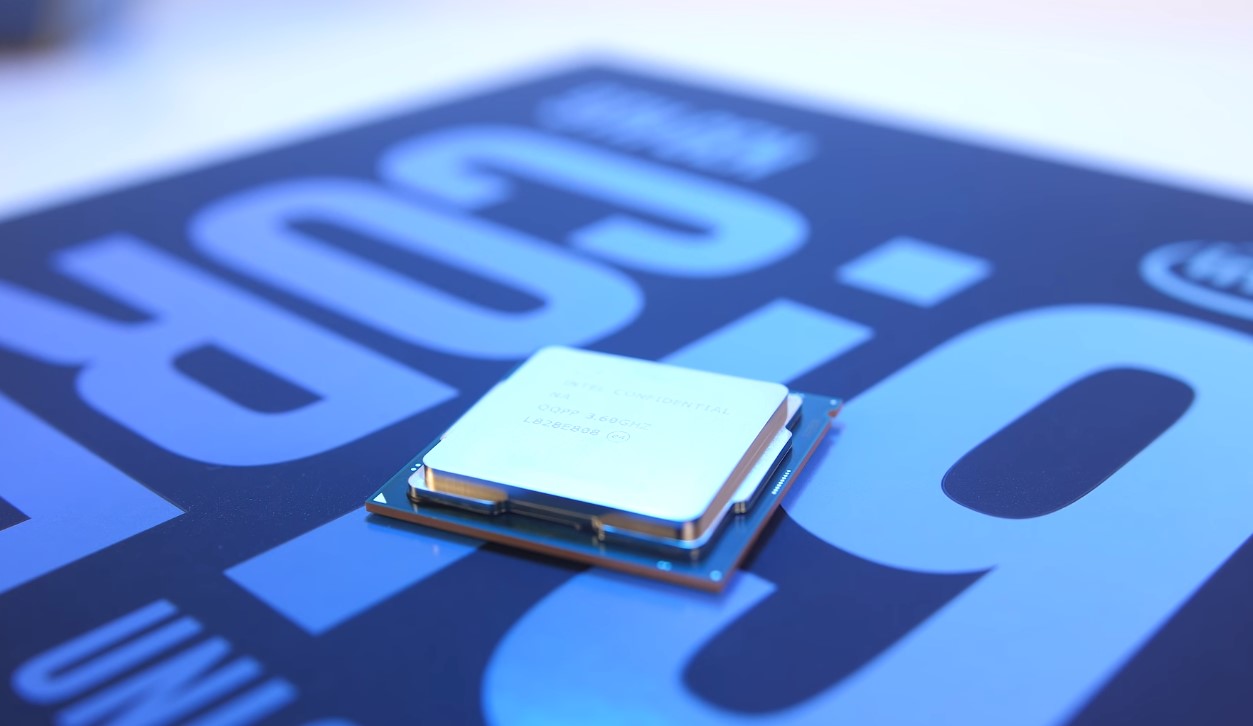 Intel fans may have a lot to look forward to as more leaks about the company’s new products are reaching the tech sites.

The latest of these exciting rumors came from renowned hardware leaker @momomo_us. According to him, Supermicro is developing a diagram for what seems to be the upcoming X12DPi-N motherboard. Further, he revealed the benchmark results of a still-unnamed 14-core, 28 thread Intel processor.

Earlier rumors surfaced that Intel’s forthcoming Whitley server platform designed for the Cooper Lake-SP and Ice Lake-SP processors would support the PCIe 4.0 interface. However, some thought the chip manufacturer might have come a bit late for the party.

AMD has already integrated the PCIe 4.0 on its consumer Ryzen processors, giving the company a head start over Intel. At this point, it is difficult to say if the PCIe 4.0 will be built first into its Intel’s server or consumer platform.

In the diagram, the Supermicro X12DPi-N had two sockets. Additionally, it consisted of a pair of unspecified Intel processors with 14 cores, 28 threads, 17.5MB of L2 cache, and 21MB of L3 cache. Moreover, the chip showed a 3GHz clock speed working with a 256GB of DDR4-3200 Micron RAM.

As of this time, there are still no indications on whether the 14-core Intel processor will be a part of the Ice Lake or SP Cooper Lake-SP family. What is sure, though, is that both provide support to the LGA4189 socket.

The key to solving this mystery could lie in the L2 cache. With what seems to be a 1.25MB per core, the processor does not fit any of the known configurations. As users know, the Cascade-SP Lake and Skylake-SP only have 1MB per core.

However, there is a possibility that the chips will have the same L2 cache design. Presently, the Cooper Lake SP is still the placeholder. That is until Ice Lake-SP arrives on shelves, which may take a while.

Given the transition from Skylake to another processor, Ice Lake, Intel has boosted the L2 cache. From the previous capacity of 256KB to 512KB per core. Likewise, the enterprise side is making a similar 14nm to 10 nm transition. With this development, there is a possibility Intel might introduce further enhancements to the L2.

Users anticipate that if the Cooper Lake-SP retains its 1MB core, the upcoming ice Lake SP might have a 1.25MB per core. With all things considered, the 28-thread Intel processor could be a part of the Ice Lake family.

At the COMPUTEX 2019 in May, the California-based multinational showed a video of a 10th generation Intel Core processor. It provided the gaming community an idea of how well a video game does when using thin and light platforms.