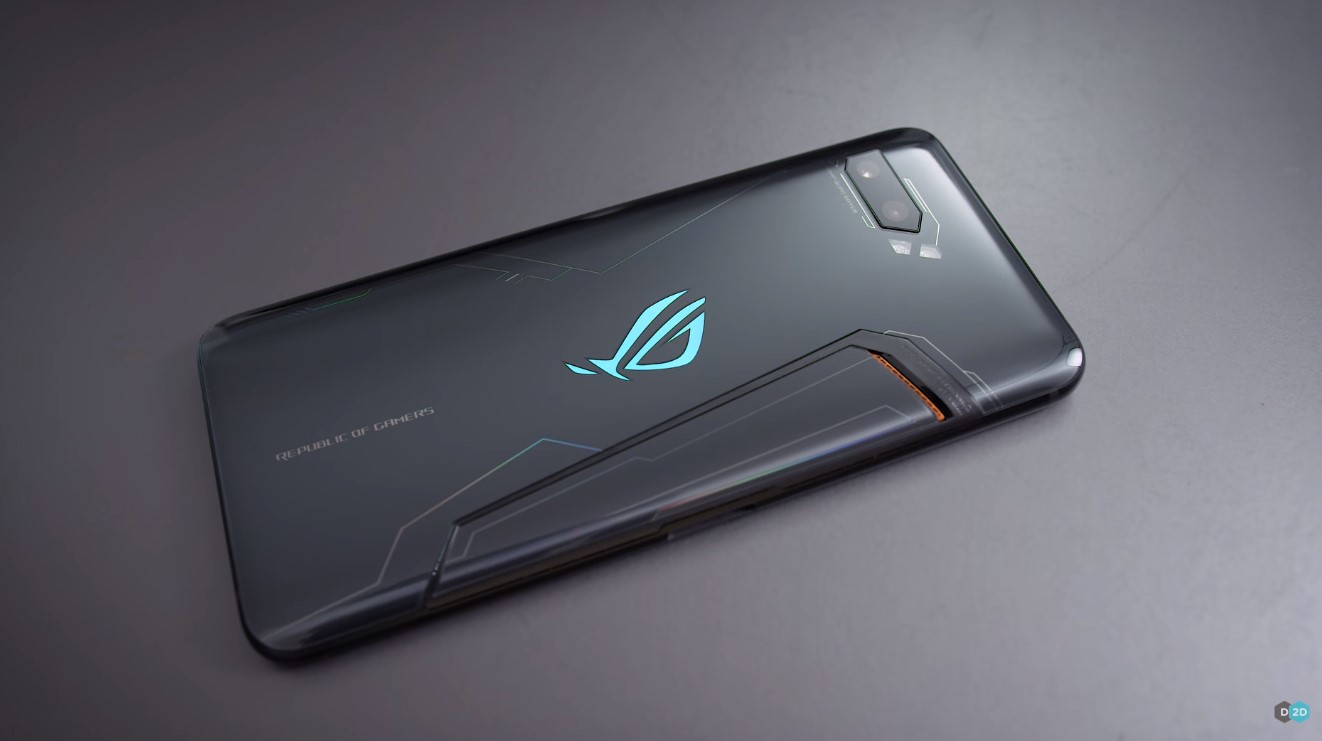 Asus targeted to ship 400,000 units of its latest gaming smartphone, ROG Phone II, by the end of 2019. However, the company is on the verge of failure because of supply concerns.

The Taiwanese multinational company first introduced the ROG line in June 2018. The phone’s features and high-end specs have caused its popularity, especially among gamers. Accordingly, the smartphone still performs well, even when playing mobile games that have high system requirements.

This year, the second generation of the Asus product got launched. However, amid the publicized demand from the anticipating consumers, the company may not be able to hit the planned volume.

According to reports, the problem rooted in the lack of supply in the components used to manufacture the phone. There have been no words, though, on the particular parts that are experiencing a deficit.

Another possible reason for this reported sad fate of the Asus gaming smartphone is the concern related to production. Unfortunately, the production hub in the mainland is having trouble with its production planning.

It is not the first time that a problem has occurred when it comes to Asus gaming smartphone. In the past, the brand also faced a challenging scenario. It was due to a system-related issue for the original ROG Phone.

The phone was due to receive the Android 9.0 Pie update within the third quarter of 2019. Considering that the year was already ending, many surmised that it might no longer arrive as scheduled.

Earlier this month, fans and users of the first-generation Asus ROG Phone were given a reason to be optimistic again. Finally, the much-awaited system upgrade is already on its way.

In a statement, the Taiwan-based tech company stated that it is already rolling out the Android 9.0 Pie. And this is happening for the 2018 Asus gaming smartphone by the end of November.

Meanwhile, some consumers might still have doubts about getting the Asus ROG Phone II. To help them decide, whether or not they should invest in this one, here are its specs:

· Its screen measures 6.59 inches and comes in AMOLED display.
· The display boasts of further protection with its Gorilla Glass 6.
· In terms of responsiveness, the unit has a response time of 1ms coupled with a touch latency of 49ms.
· It has a fingerprint sensor (in-display) for added protection.
· Its internal storage has a capacity of 512 GB, while its RAM is at 12 GB.
· Most of all, it takes pride in being the first smartphone to run on Qualcomm Snapdragon 855 Plus processor.