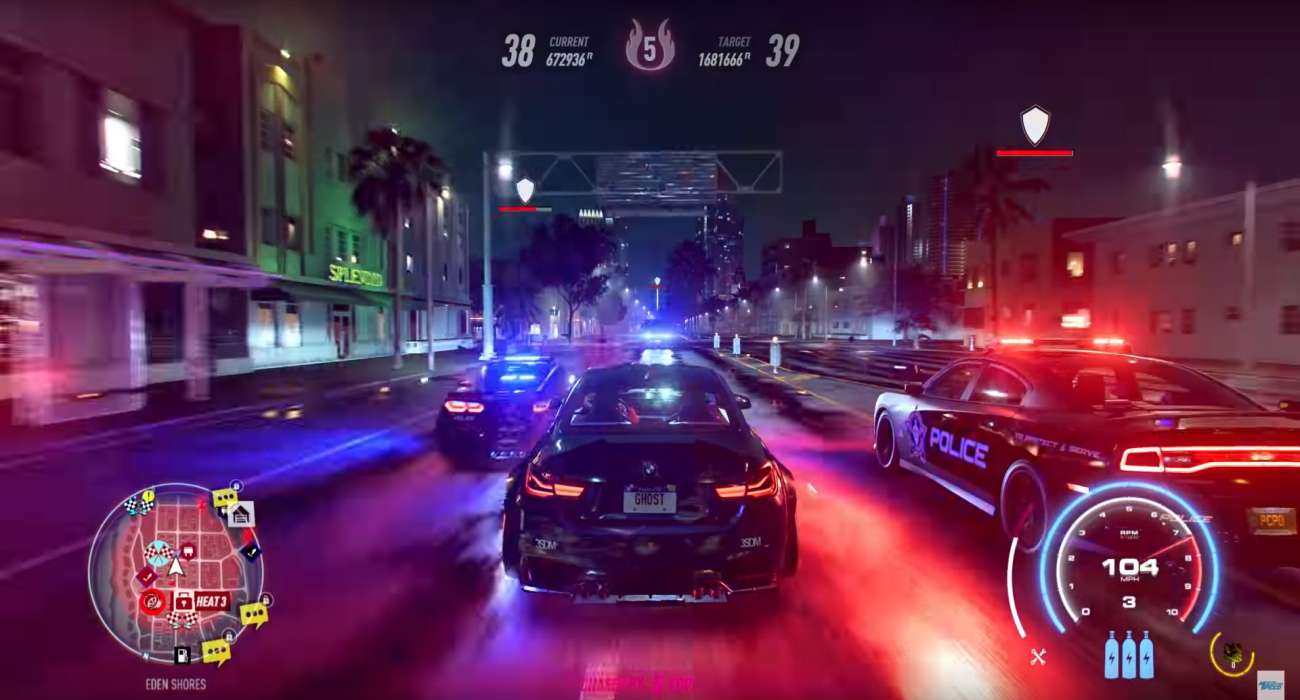 Need for Speed Heat is the latest installment in one of the most successful racing simulator series. This game seems to be taking the franchise in a great direction, from its day and nighttime modes to its plethora of car offerings. Ghost Games seems to be a competent studio that has listened to community feedback regarding the last couple of games.

This racing game is currently set to release on November 8, but if you’re subscribed to EA Access, you can play it right now. That’s just one of many perks that come with this membership. So if you’re a member and thinking about picking up this unique-looking racer, head on over to the platform right now. If you want to purchase it in advance, EA Access members can save 10%.

It should be mentioned that EA Access members will only be able to play 10 hours of gameplay before they’re timed out until the release. Still, that seems like plenty of time to see all of the improvements the developers have made with this series.

Right away, this game stands out with its two modes: Night and day driving. During the night, cops are a bit more reckless. They’re trying to crack down on street racing and will go to extraordinary lengths to put a stop to this illegal activity. The night mode is characterized by beautiful neon lights, almost giving the game a very Miami Vice vibe.

As for day driving, things are a little bit more civilized. You’ll get to compete in street circuits with streets that are blocked off. As such, this is a more conventional racing simulator experience.

There also seems to be a bit bit of car customization available. That has always been an important part of this franchise, especially for the Underground series. Fans have wanted a return to being able to change their car in unique ways. This game could be perfect in that regard. Not a lot of details are known about the customization specifics, but they can’t be any worse than some of the previous installments.

The story also looks pretty captivating. You’re a street racer who’s trying to build a name. Along the way, you’ll run into an amazing cast of characters and — of course — the law. Can you outrun police in hopes of taking the crown of underground street king? You can find out today if you have a membership to EA Access. If you don’t, you’ll have to wait a couple of more days.

Nov 6, 2019 Jeremy Green 7720
Need for Speed Heat is the latest installment in one of the most successful racing simulator series. This game seems to be taking the franchise in a... 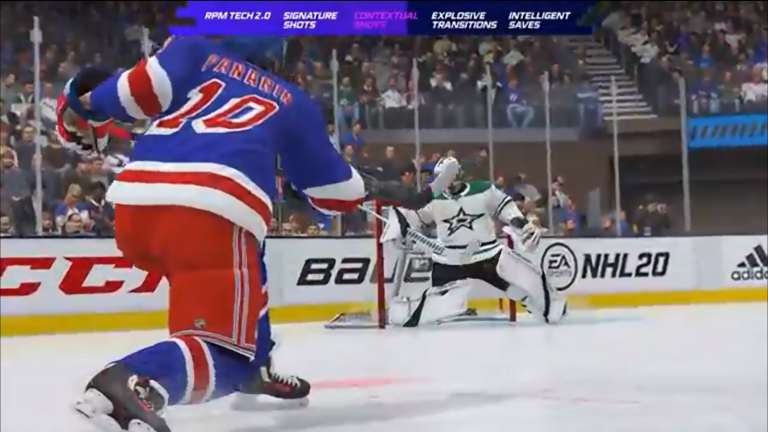 Sep 5, 2019 Jeremy Green 10840
NHL 20 is one of the more anticipated sports games this year. The developers at EA Vancouver are giving the series a fresh coat of paint with...

Jul 25, 2019 Alan Robinson 3360
EA Access has been a decent success for Electronic Arts since its initial launch in 2014. For the past few years, it has only been available to Xbox...