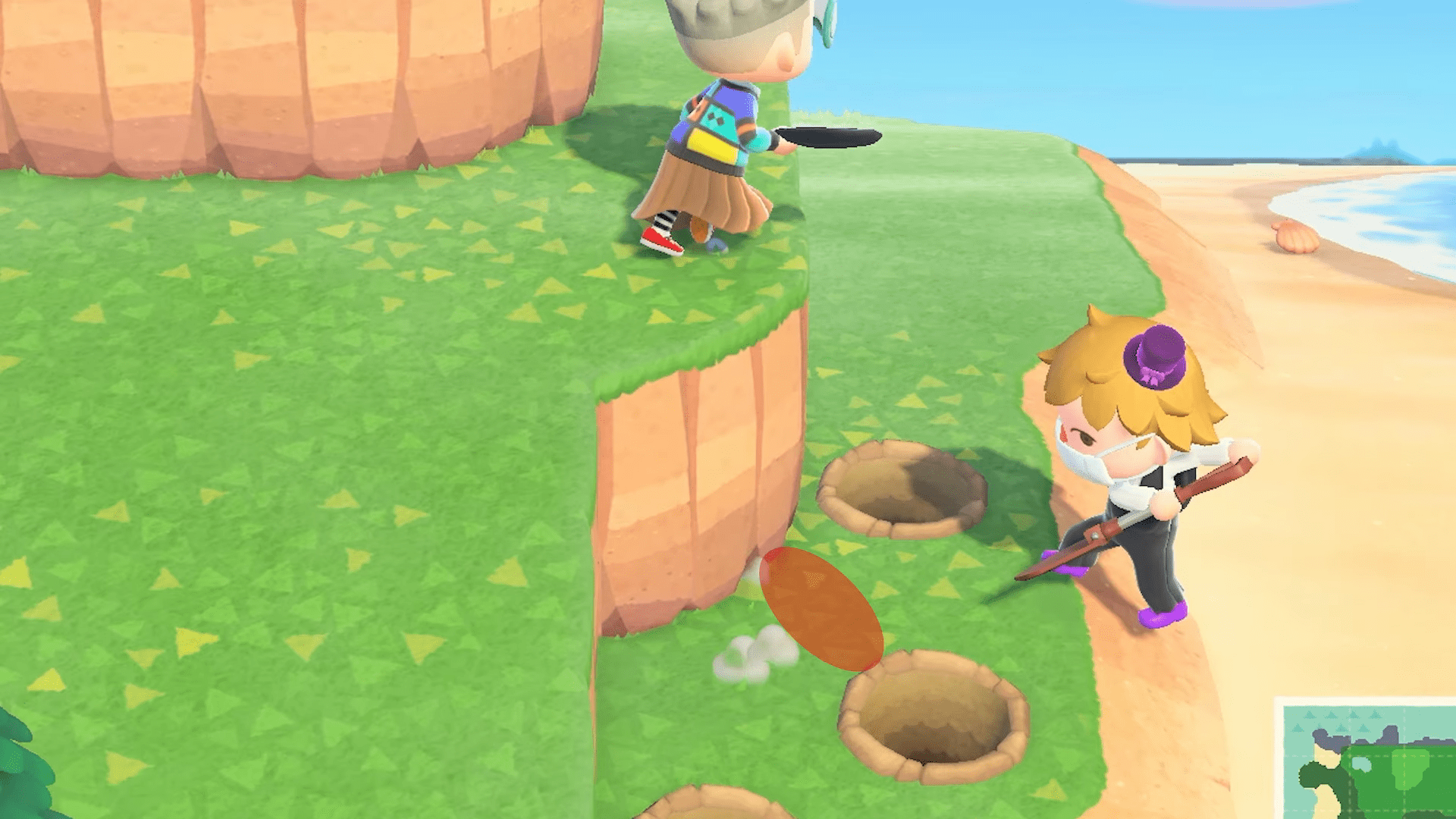 Yesterday, a new patch was released for the popular Nintendo Switch title Animal Crossing: New Horizons titled update 1.2.1. Nintendo has been rolling out frequent updates and support for the game, some of them including events to partake in, while others are smaller updates for quality of life changes.

As active as they’ve been in updating the game, the developers have been equally vague in the patch notes,

Luckily, gamers on youtube and twitter have been testing to find out just what these changes actually entail. It seems that most of the changes revolve around patching out bugs and other glitches within the game.

The first of these issues seems to be the item duplication glitch. Players are reporting that various glitches that previously allowed for duplication of all kinds of items including Nook Miles Tickets are no longer working, but not all methods have been officially confirmed to be removed. As more information comes out, players will know which methods work, and which ones have been removed by Nintendo.

Another unintended feature to the game that seems to be touched on by this patch is the so-called “Hole Teleportation” glitch. This was a previously existing exploit that allowed co-op players to teleport players to previously inaccessible layers of the map.

Players gaining access to higher levels of elevation is only one facet of what this glitch could really do. The same method could also teleport players inside of rivers and even inside of certain items. Additionally, items could be placed along the higher elevation areas, giving players an extra layer of island decoration.

I can confirm this 4th tier glitch still works in 1.2.1 b alowing for greater creative potential #AnimalCrossing #ACNH #NintendoSwitch pic.twitter.com/vkvJ4ACr22

Other methods of accessing this next layer do exist besides the hole method however, and players are reporting that certain methods still work. If you are wanting to decorate your fourth layer, it seems now is the time as Nintendo is determined to keep the game bug and glitch-free.

This is not the first such item duplication issue that the team has patched out either. Back when the game first released, an even easier and more reliable method existed that relied on spinning cardboard boxes. Again, this glitch was quickly removed.

If players are looking to take advantage of glitches like this that exist in the future, it seems they will need to act fast. Items that have been duplicated using these methods are not being removed by the patches, and it seems most players report they are working as intended. Stay tuned for more information about patch 1.2.1 as it releases.