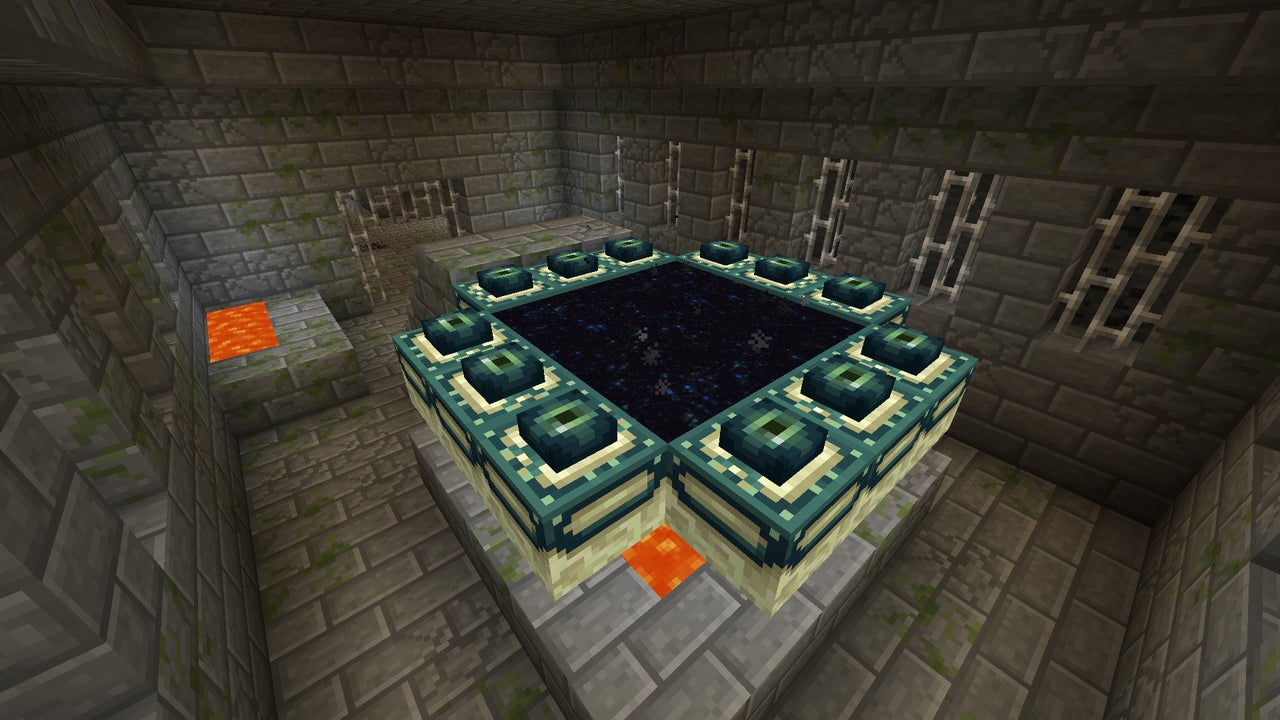 In Minecraft, there is a single way to get to the End dimension. That way is to go through the End portal, which is located somewhere inside your Minecraft world.

This Portal is located somewhere in the stronghold, which is hidden deep underground. Players can locate these portals either by mining into the stronghold or by using the Eye of Ender. 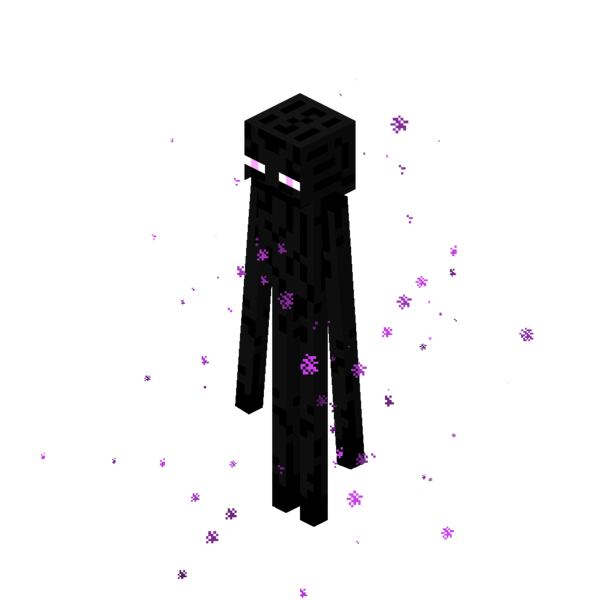 There is a chance that when thrown, the Eye of Ender can break. 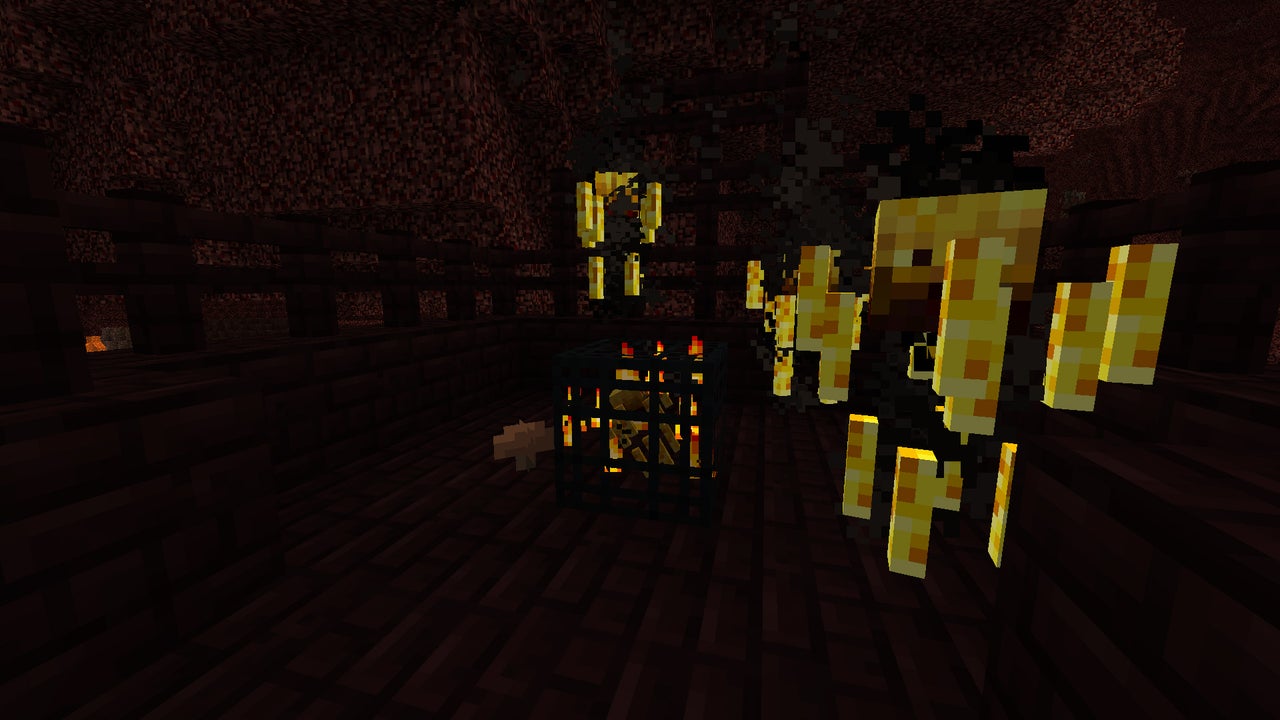 To get the needed materials for the Eye of Ender, players will need to go to the Nether and kill Blazes to get the Blaze Rods. After receiving the Blaze Rods, Players can break each rod into two Blaze Powder.

To get the Ender Pearl, Players will need to kill Enderman who have a chance to drop up to a single Ender Pearl on their death.

The End Portal blocks are not craftable and break upon mining, and this means that the Portal cannot be moved under any circumstance. 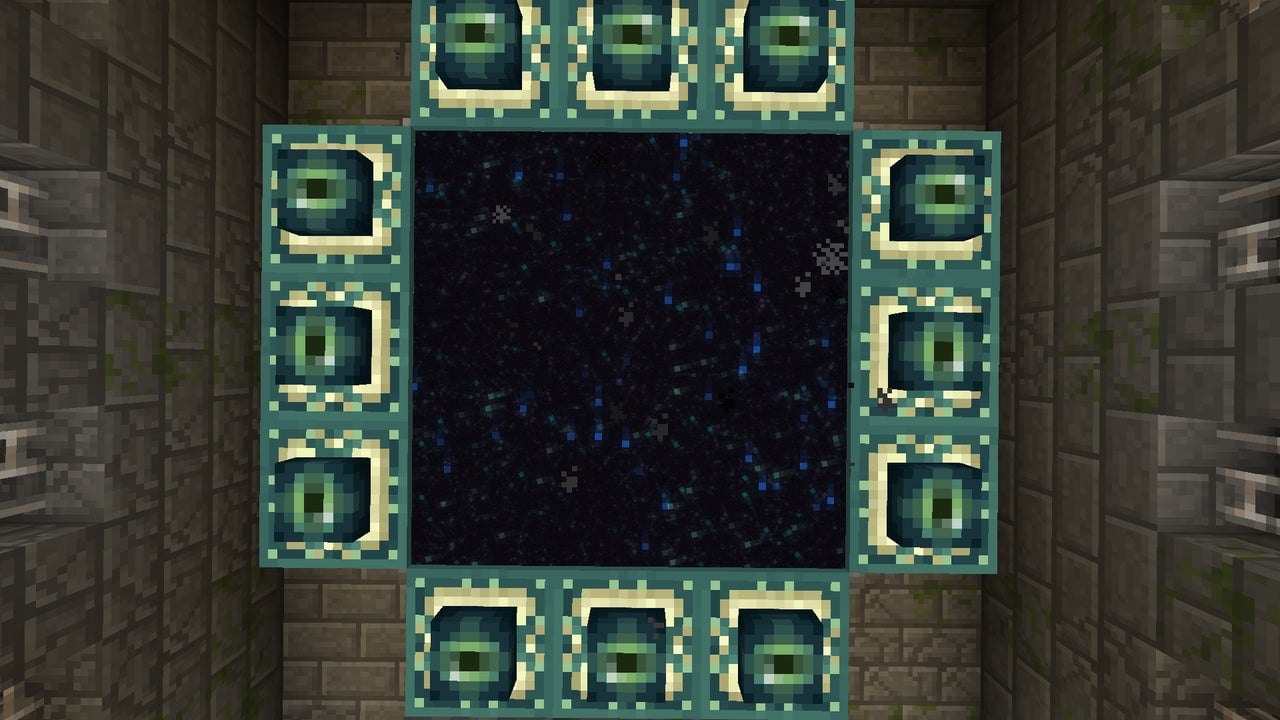 If players want to move the Portal the only way is to go into creative and re-create the Portal at the desired location. Unlike Nether Portals, End Portals are only able to be in the 3x3x3x3 configuration.

The End Portal is a square with three blocks on either side and is located above a pool of lava. The End Portal blocks are seemingly made out of Endstone and feature a spot for the Eye of Ender.

When all twelve Eye of Enders are inputted into the End Portal Blocks, the Portal opens and is a thin line which has a design of stars.

When jumping through the Portal, players will be transported to the End Dimension. Where to return they will need to either die or defeat the Ender Dragon to open a portal back to the Overworld.