Animal Crossing New Horizons: Guide To Villager Personalities And How To Form A Cohesive Island 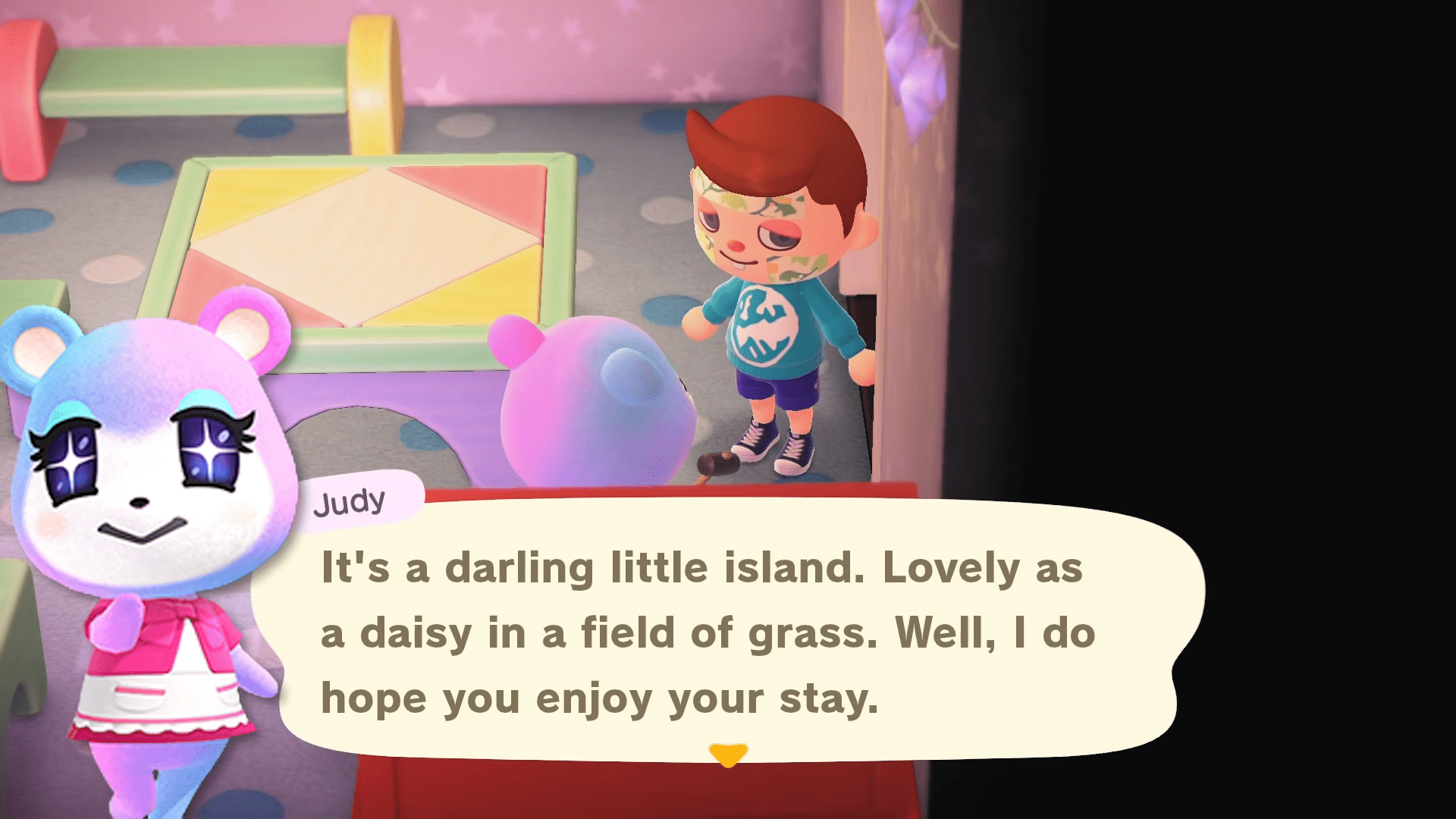 The eight personality types are divided by gender, so for males there are Cranky, Jock, Lazy, and Smug. Female villagers can be Normal, Peppy, Snooty, or Uchi. Since there are only eight types and you can have ten villagers on your island, at least one type will have to be doubled up.

because a villager's dialogue and relationships with other villagers are determined entirely by their personality type; these two are basically the same character pic.twitter.com/GWX0qvsoOU

Starting with the male types, the Cranky personality is a gruff older male persona. These villagers tend to get along really well with Snooty, Jock, Lazy, and Normal personalities. However, they tend to clash with Uchi villagers, as they find them a bit immature. Cranky villagers might be a bit standoffish at first but will warm to the player over time.

The next male type is the Jock villagers, and this personality should have been one of your starting two villagers. These guys are easy to spot, as they are obsessed with muscles and working out. They tend to get along with all other personalities, with notable exceptions of Snooty and Lazy.

Speaking of Lazy, that’s the next type to go over. They are relaxed and idle, enjoying talking about snacks and other ways to relax. Curiously enough, in New Horizons the developers decided to give the Lazy villagers a strange affiliation for bugs, even going so far as to keep them in their house. Lazy villagers might clash with Jock, Snooty, or Peppy villagers.

The final male personality is the Smug type, which is also the newest introduced to the series in New Leaf. Smug villagers are polite and seem to be the male equivalent of the Snooty personality. They enjoy the arts, music, and the finer things in life. They might even be a bit flirtatious towards the player character. They get along well with most types, except for the Cranky, Uchi, and occasionally Jock.

Moving on to the female villagers, the first personality to go over is the Normal. Normal villagers are some of the sweetest characters you will ever meet, and are polite and endearing. They enjoy cooking and cleaning and get along with almost everyone. Occasionally, Cranky and Snooty villagers will irritate them, but they never stay upset with anyone for too long

Snooty villagers are the female counterpart to the Smug, and they too wish to enjoy all of life’s luxuries. They are cool, refined, and can seem a little distant until you get to really know them. They are also the most divisive of all personalities, as their penchant for gossip can irritate nearly every other island dweller.

The final addition to the list are Uchi villagers, which were also introduced in New Leaf. This is also one of the two personality types players will start out with on their island. Uchi translates to big sister, which is fitting for these caring and sarcastic figures. They can tend to be a bit of a hot mess, but only in an endearing way. They are mostly beloved by other types but can annoy Cranky and Snooty personalities.

While these personality types don’t have too much bearing on gameplay, your island will be much more diverse if you have one of each represented. All of the personalities have been slowly geared towards being more friendly to the player, whereas in past games Cranky and Snooty types could be downright nasty at times.