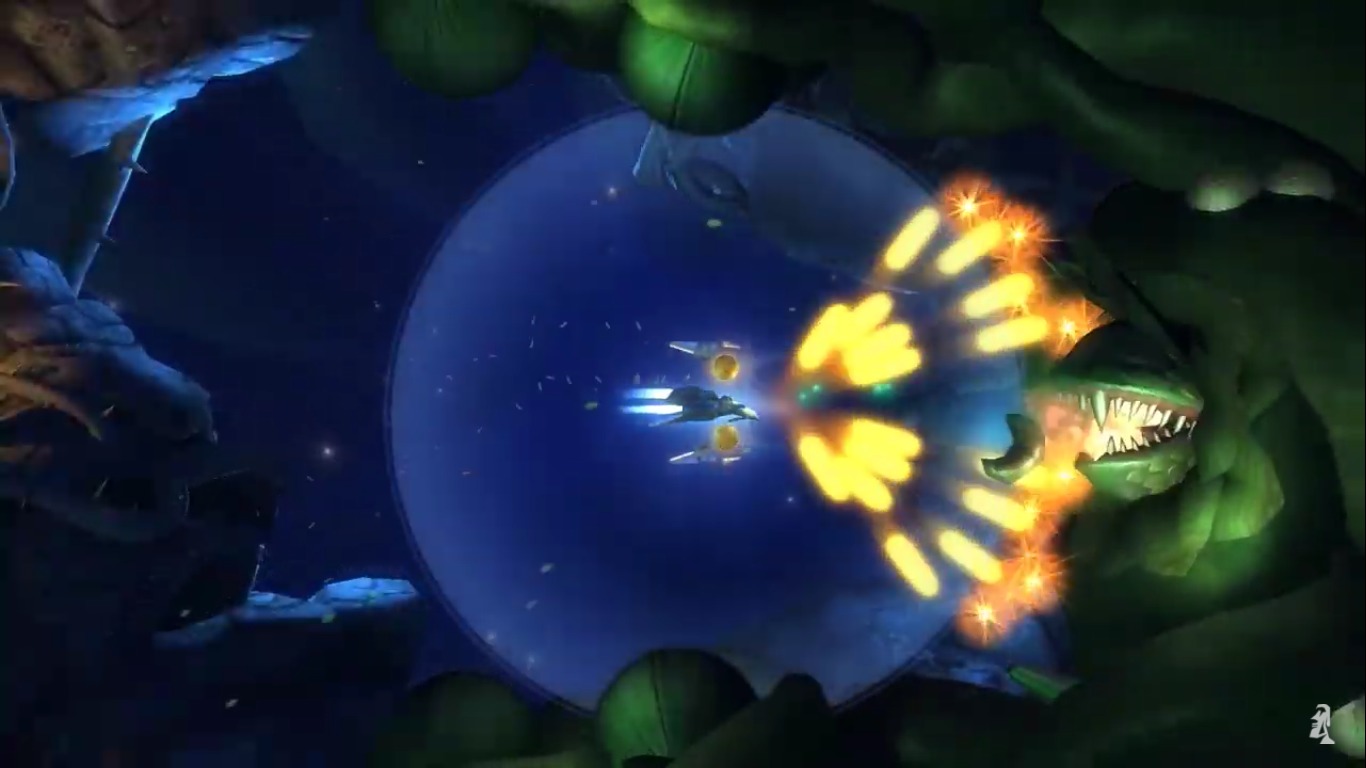 Explore a new revised twist on the classic side-scrolling shooter genre with Rigid Force Redux blasting its way to new platforms. Completely redesigned using the Unity engine, this game combines the action fans loved from its original release with major improvements in FPS, difficulty, and visuals.

New life has been breathed into Rigid Force Redux by its developers giving it a second chance. With two new platforms getting a full release, this game is prepared to blast a hole in its enemies and rescue space from an evil threat.

The original game was titled Rigid Force Alpha and it released back in 2018. The developers challenged players to take on an intergalactic war against infected aliens and dreadful machines. Defend humanity, and blast your enemies to oblivion.

Rigid Force Alpha released with the mission of breathing new life into a classic genre. Using hand-crafted 3D models and stunning environments the game presented a new challenge that took players across the galaxy.

While blasting your enemies to threads, the developers included an electrifying Synthwave soundtrack. Blast to the beat and enjoy a relaxing yet invigorating journey through space.

As the game progresses players will face every growing challenge and odds. From huge swarms of enemies to laser wielding mechs players must dodge, shoot, and blast their way through monsters and minions alike.

The game comes loaded with the main mission mode that takes players through the primary campaign. In addition, fans can take on the Arcade and Boss Rush Modes for additional challenges as they compete for achievements and rank on the global leaderboard.

The game has gone through a complete remake that will dazzle even the most experienced fans. The trailer and playstyle resemble the classic Gradius franchise. From the enemies to the weapons this game sings a classic tune that fans of shoot ’em up style games are sure to love.

Rigid Force Redux will be available on Xbox One and Nintendo Switch in the near future. Till then, interested fans can play the original on Steam under the name of Rigid Force Alpha. The game is available for $19.99 and runs on most systems. Enjoy a side-scrolling adventure that is a blast from the past, with visuals from the far future.

Animal Crossing New Horizons: Guide To Villager Personalities And How To Form A Cohesive Island 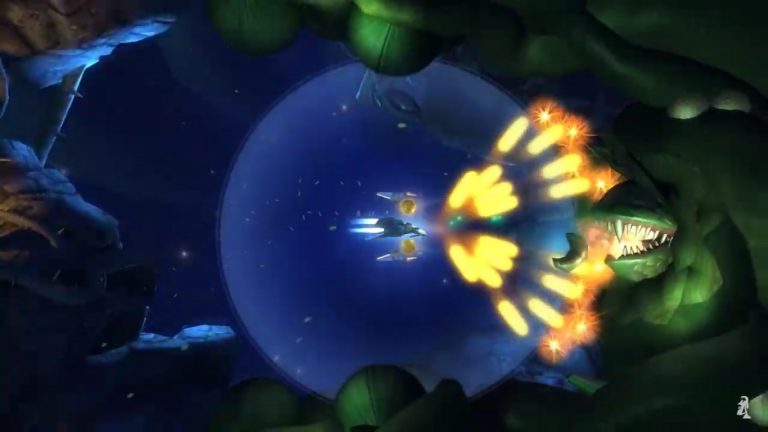