Age Of Empires 4 Gameplay Trailer Finally Drops, But When Is The Release Date? 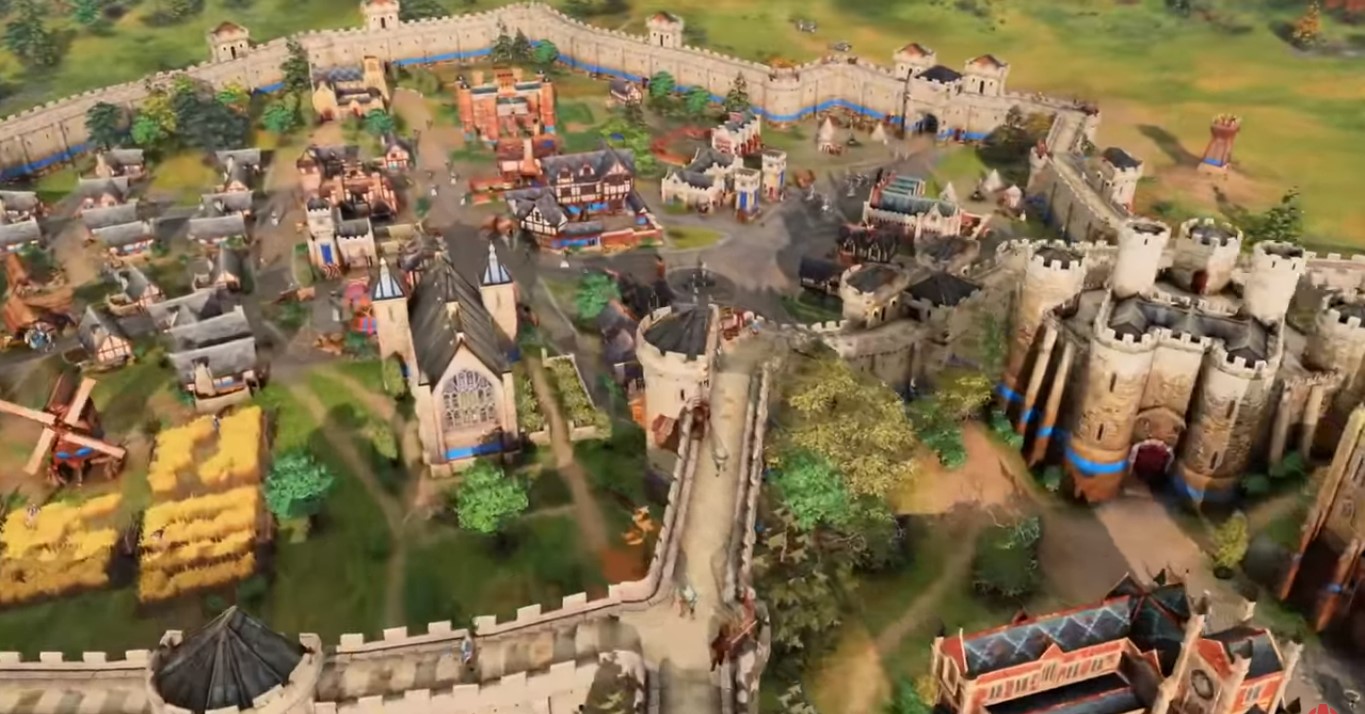 Although Age of Empires 4 has no release date yet, fans can take comfort in the fact that it’s happening.

Relic Entertainment and Microsoft finally dropped the Age of Empires 4 trailer on YouTube on Nov. 4. At least, it will quell all doubts that the game will remain in the developer’s dustbin. It has been a long time coming considering that the Age of Empires 3 was launched in 2005.

Fans were also worried since, even though the game was revealed at the Gamescom 2017, updates have been scarce. There was the Age of Empires: Definitive Edition that was released on Feb. 19, 2018, but it’s not the same.

In fact, in the past one and a half years, you can hardly find any news updates on the fourth instalment. The Definitive Edition was nothing more than a remaster of the Age of Empires to mark the 20th Anniversary of the title.

In a previous interview with Phil Spencer in June this year, he said the game is making good progress. The Microsoft’s EVP for gaming said he is impressed with how is Relic Studio is going along with the game. He was coy about the details, but he said they are learning a lot when they revisited Age 1 and Age 2. The insights they learned have been implemented in Age of Empires 4.

So the Age of Empires 4 trailer was welcomed with a sigh of relief from fans of the franchise. At least, they know that Relic and Microsoft are working hard to publish the game. The clip also shows two factions–the English and the Mongols. Of course, the two factions appeared before during the Age of Empires 2.

The visuals and scope of the game showed the results of Microsoft and Relic’s partnership. It can be recalled that Microsoft established World’s Edge in Vancouver for Relic to focus on AoE 4 alone.

Microsoft and Relic have not yet revealed the release date for the Age of Empires 4. However, analysts are predicting that it would likely be launched in late 2020 or early 2021.

Aug 27, 2020 Chris Miller 6770
With Tantalus Media and Forgotten Empires at the helm of the proverbial ship Age of Empires III: Definitive Edition as it readies to sail into the...