Adventure, Gadgets, And Exploration Abound In Sparklite, Coming To Switch In November 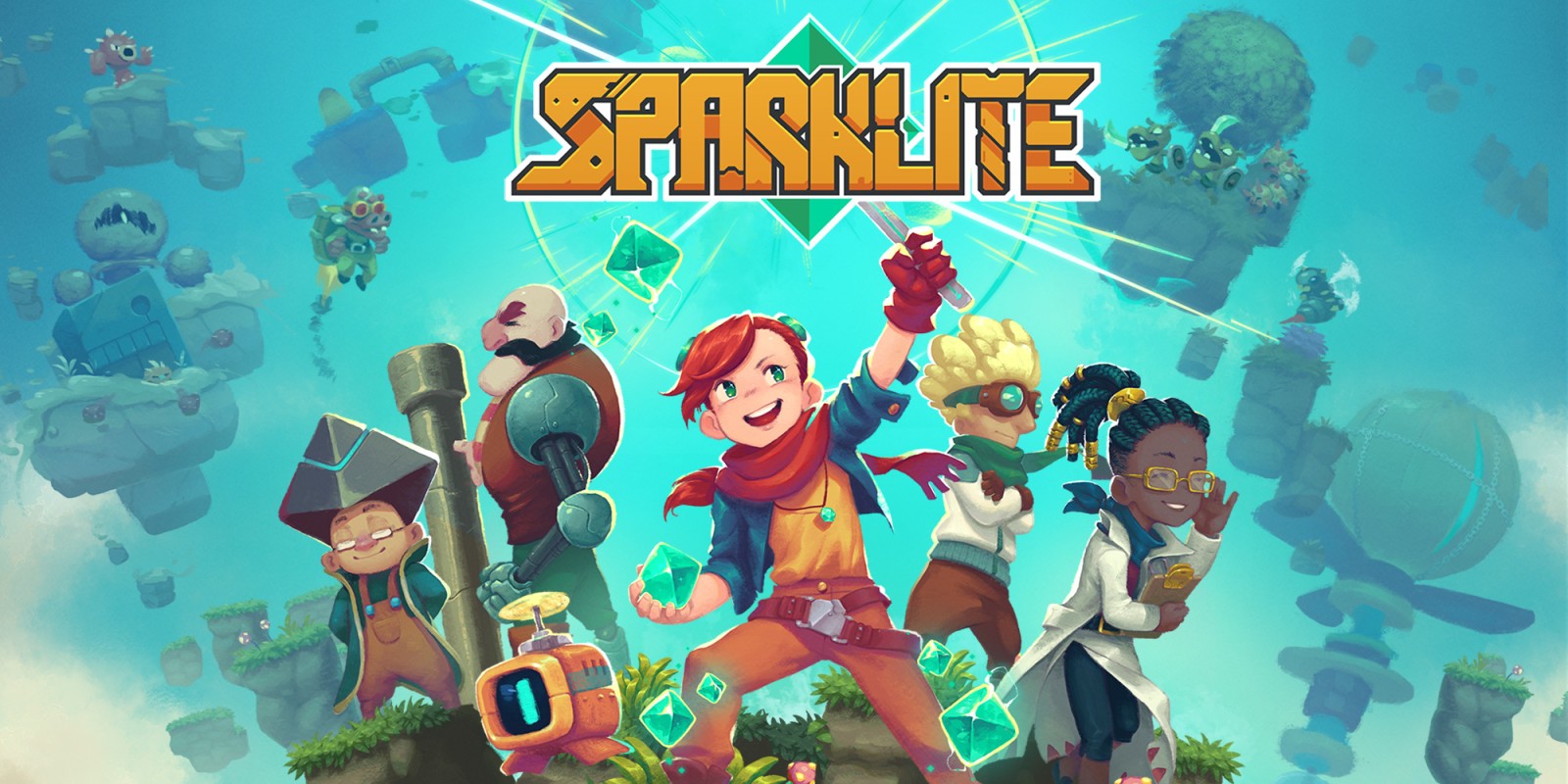 Coming soon to Switch is a brand new, pixelated adventure where you get to take down some literal titans of industry across a lush, beautiful world.

Head out to destroy gargantuan bosses in a huge, expansive quest in the procedurally-generated world of Sparklite, a fantastical action adventure game of excitement and thrills.

Th world of Sparklite is a curious one. Sparklite is the life force holding together everything in the world of Geodia. Much of the world has learned to use it effectively for peaceful purposes, such as a renewable power source. But naturally, there’s no such thing as a free lunch; Sparklite can also be consumed for incredible power, though with grave consequences, and not just for the consumer.

One figure in particular, the aptly-named “Baron”, is hellbent on harvesting Sparklite for his own ends, particularly his war machines. But the overharvesting of Sparklite is leading to pollution, and corrupting the world. Monsters are turning violent, and the world is entering a dark era as it slowly rots.

But nature has a way of fighting back. Every now and then, the Sparkelite core of Geodia causes a “Disruption”, stonewalling Baron’s plans.

You play as the spunky heroine mechanic Ada, who must find a way to stop Baron’s mad ambition of obtaining the core and creating a new world. As you travel through Geodia’s five zones, you’ll meet all sorts of friends and allies, as well as foes and rivals; scientists, engineers, mechanics Each zone offers its own unique biome, and is procedurally generated, meaning no two players will share the same experience, nor will any single players on their quest to take down Baron.

The game offers a great degree of exploration and battle; between taking down the bosses of Baron’s digsites, you can find collectibles, invent gadgets to solve environmental puzzles, and rescue and use your robot buddy to assist you in two-player local co-op. Backing the game’s incredible environment is composer Dale North, of Wizard of Legend fame, giving the soundtrack an almost Gamecube-like feel.

Ready your gear to head into battle and save Geodia when Sparklite comes to Nintendo Switch November 14th, 2019.

Valve's Recent Update On Dota 2: Now Players Can Get Into Matches Quicker With No Role Positioning

Aug 30, 2020 Seb Bates 5520
The Future Games Show at Gamescom turned out to be one of the most hype gaming events of the year, showcasing dozens of games coming out later this... 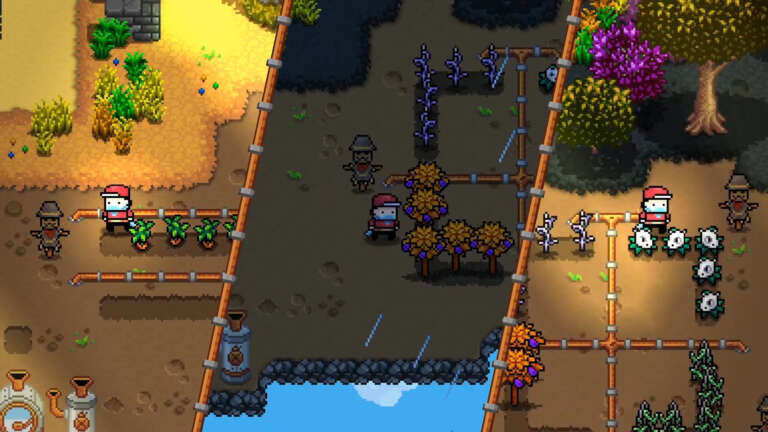 Aug 30, 2020 Seb Bates 3990
Gamescom is in full swing and gamers all over the planet are frothing at the mouth for all the new trailers and reveals. Amongst these games is...