Valve’s Recent Update On Dota 2: Now Players Can Get Into Matches Quicker With No Role Positioning 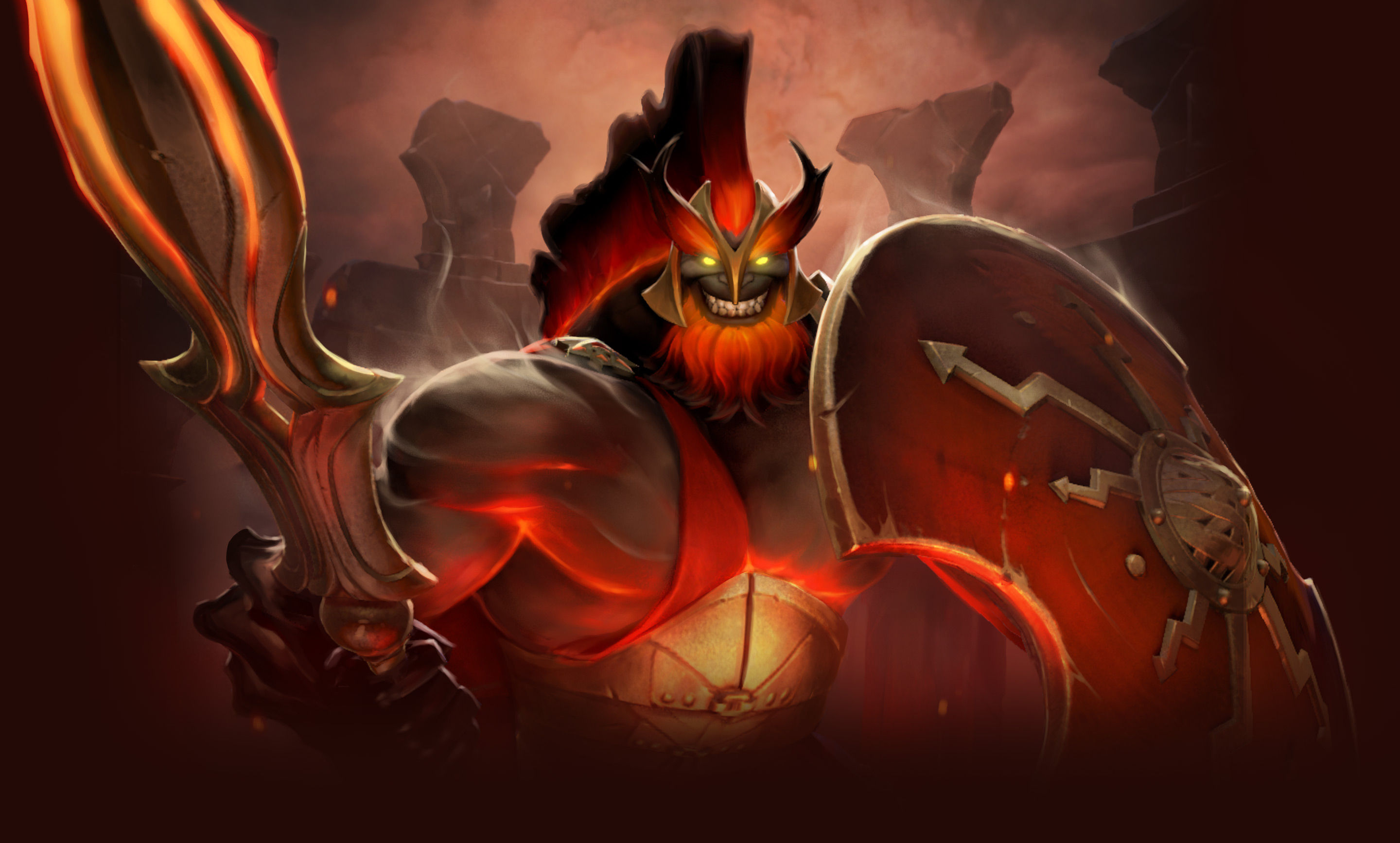 After the frustrating experience from players about the time it takes to match-make in Dota 2, the Valve team finally released an update that will allow players to get matched quickly, as long as the role players choose is undefined.

This slow queue time started since the Valve team introduced the Ranked Roles system that specified the position players wanted in upcoming matches, mostly at competent skill levels. The reason is simple. Specific roles with hard support are less popular than others, and no match can start until all roles have been filled.

Here’s what Valve wrote in their blog recently: ‘We know that queue times have increased across the board recently, and the most important factor to this has been the stricter requirements that Ranked Roles enforces on the formation of matches.’

We are aware of matchmaking queue times taking a very long time and are working on improving it. We may need to slightly relax a few of the new quality settings for the weekend and then we'll continue tightening things on Monday.

They continued: ‘Before the introduction of Ranked Roles, the matchmaker had a massive list of people to fetch because of the tight restrictions. However, back when one or more players coveted the same role, this conflict was resolved in the game, unfortunately with uncool results.’

They explained further: ‘this conflict is now resolved at queue time, but the cost for this is that matchmakers lack players in the least-queued roles. They are forced to wait for players to enter the queue or create sub-matches with players currently in the queue to meet all the requirements. ‘

But it shouldn’t be a problem now because of the new system is made to match-make quicker, which is called the Fast Queue. Players entering the Fast Queue gets them in a match much quicker than the regular queue but at the cost of not selecting roles. Players would have to use the position chosen by the engine.

The Valve team stressed that ‘Players in the Fast Queue are given the most priority by the matchmaker, and locate matches more quickly. On that note, players must elect to play with all the selected. Besides, playing with all roles puts them in Fast Queue for free.’

Although the catch here is, players in a party of two where one takes the three core roles, and the other takes two support, then the Fast Queue is free. Also, players in parties of 5 would enter the Fast Queue, but no Fast Queue games would be available for them. The new User Interface makes it easy for parties to know when they’re eligible for a fast queue.

Combining some luck with this new system can be the ideal thing Valve needs to speedup match-making times. Also, the Valve team will consistently monitor the data around Fast Queue and record the necessary changes to make over the next few weeks—months. The point here is to check for recent changes and build an update, then ship!

Adventure, Gadgets, And Exploration Abound In Sparklite, Coming To Switch In November