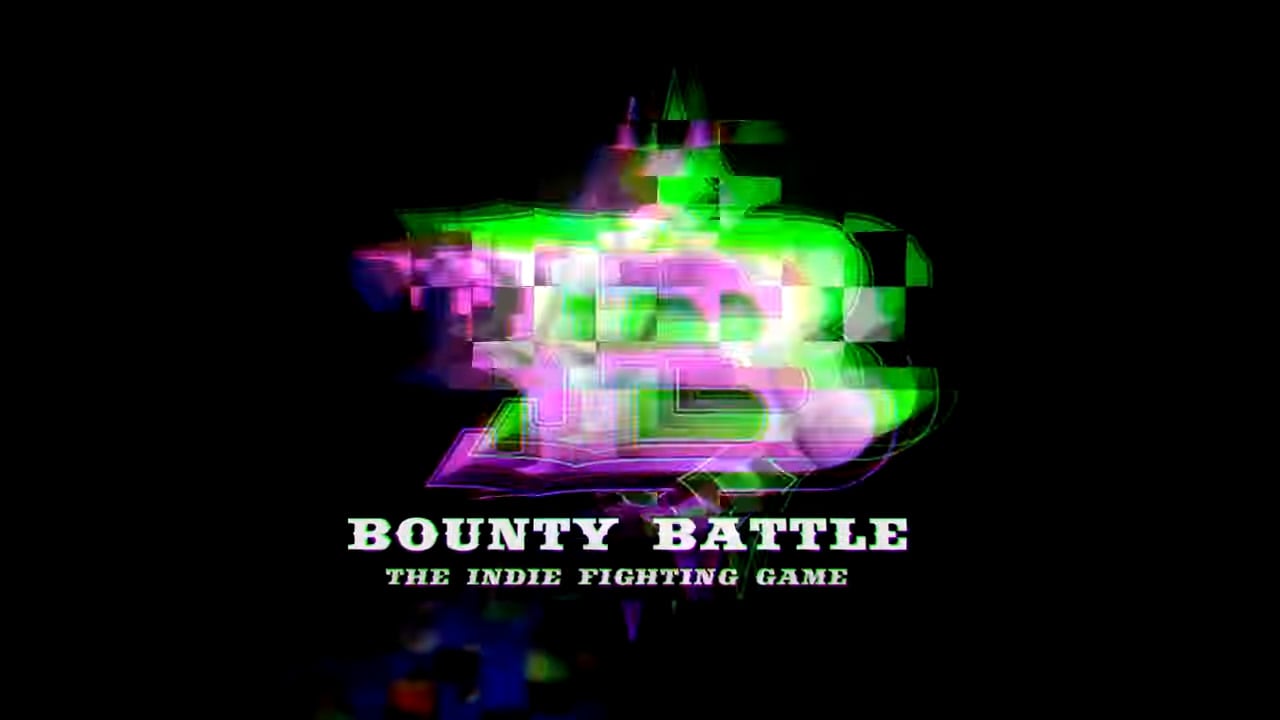 Bounty Battle is a new game from Merge Games, published by Dark Screen Games. This 2D fighter takes characters from indie games – such as Darkest Dungeon and Owlboy – and pits them against each other in Super Smash Bros fashion.

There are some indie games in there you’ll definitely have heard of, and there are some you probably haven’t. Either way, it’s a novel concept, collating year’s worth of indie games into one package. There might be some new games to check out after giving Bounty Battle a try.

Highlights include the Crusader from Darkest Dungeon, Guacamelee‘s wrestler Juan, and the prisoner from the game Dead Cells. Over 20 characters from popular indie games are pitted together in this 2D brawler.

Each character as a unique minion companion and their own fighting style, drawn from the game of their origin. There are different levels in Bounty Battle that are clearly inspired by other indie games.

There is a small multiplayer mode (for up to 4 players in total) across a variety of different game modes, such as Versus, Challenge Mode, and the Tournament. There is also a Training Room – best checking out at the start of the game to get a grip on the combat.

This is the full list of indie games included in Bounty Battle:

As you can see, there are quite a few indie titles included – and there are definitely some there that I haven’t come across before. It’s a pretty interesting idea to collate all these worlds and characters together in one place, but does the gameplay hold up?

That trailer above might not do the game justice. It’s actually not a fantastic trailer – the colors are oversaturated and there is a bunch of added effects, something commenters suggest is to cover up the shoddy character animation.

As a firm believer in the phrase “Don’t judge a game by its trailer“, Bounty Battle is still on my list of games to check out. I want to see how Merge Games has made all these interesting characters interact with each other. 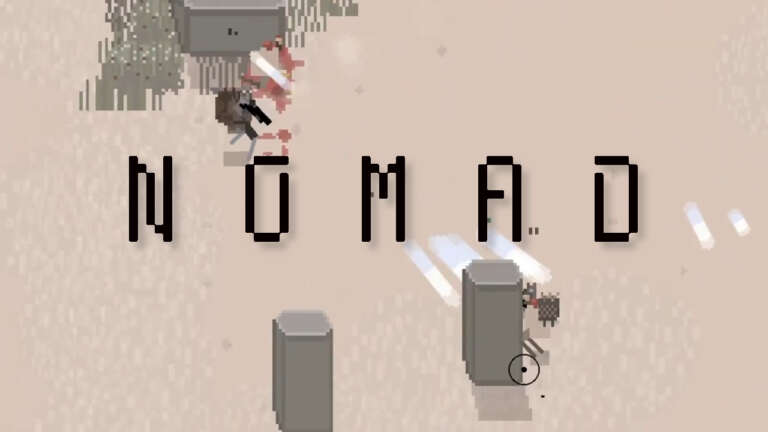 Jul 28, 2020 Harry Alston 7300
NOMAD is a retro 2D arcade-style shooter with procedural animations and dozens of chickens. In this perma-death shooter, you tackle waves of smart AI... 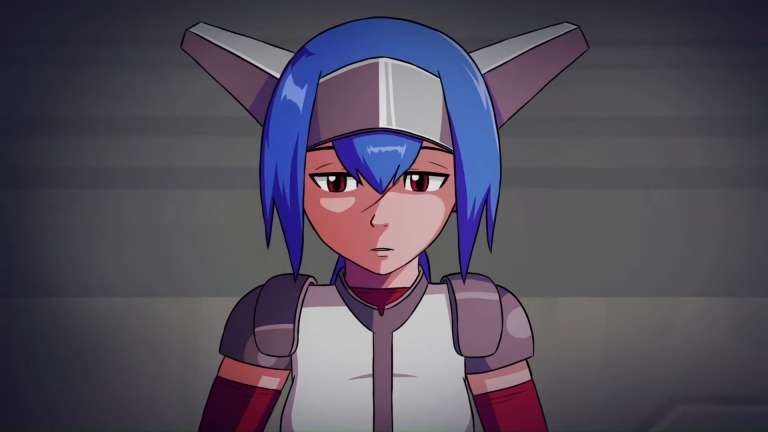