A Release Date And Price Information Have Come Out For Apple Arcade, A Monthly Subscription Gaming Service 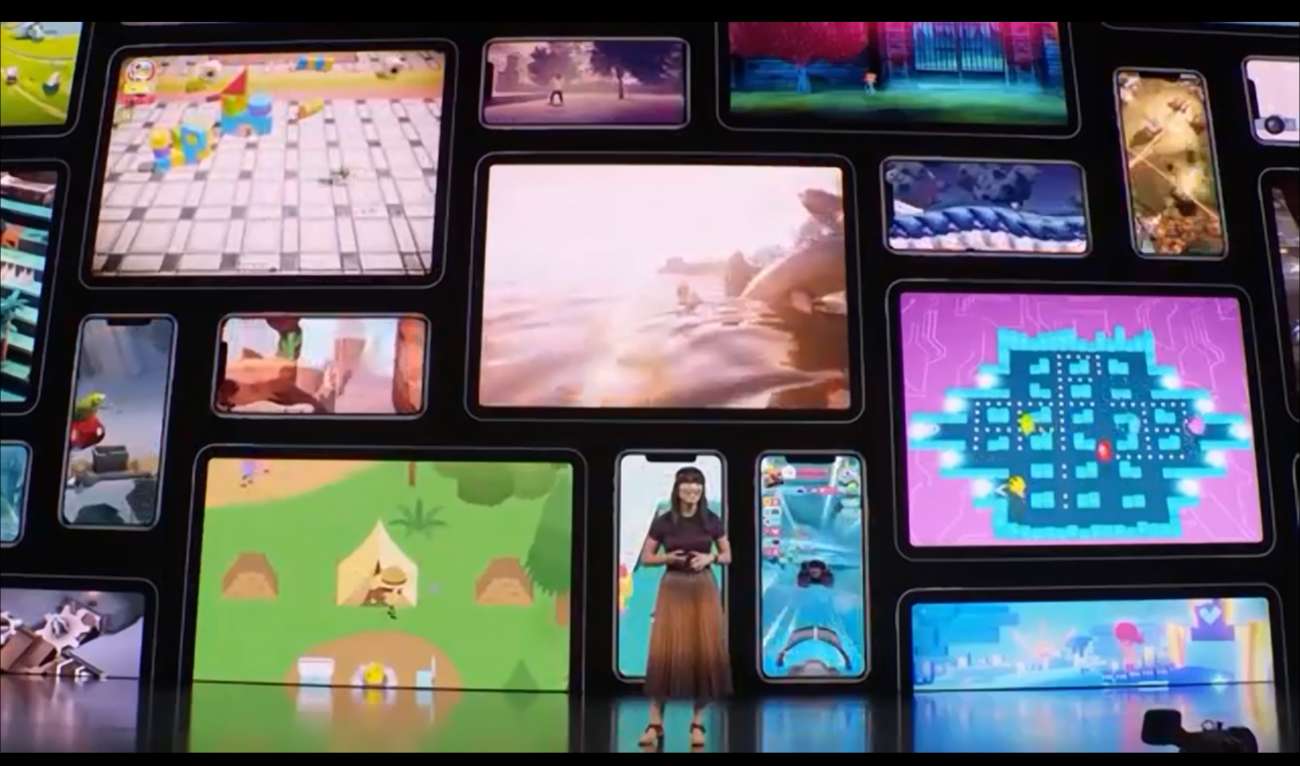 Apple has always been good in terms of offering mobile games. This is a huge segment of gaming today, which focuses on experiences on the go. It’s a quickly evolving landscape, one that Apple is hoping to take a bit further with their latest service — Apple Arcade. For those in the know, this service has been in the works for quite some time.

We finally have some new details about the monthly gaming service, including some price information and an official release date. As far as the latter, Apple Arcade will be made available to the public on September 19, 2019. That’s a little more than a week away. It seems like a date worth marking off on your calendar, especially if you’re into mobile gaming.

The price will be a low $4.99 a month. That’s not a bad deal considering you’ll have access to a wide variety of games every month. As it stands now, Apple has reported over a 100 games. Talk about a deep library to explore for as long as you want.

Not only that, but Apple will be going after a lot of exclusives. This is a common strategy from gaming companies recently. The Epic Games Store is known for doing it time and time again as a way to bring people to their platform. This strategy could do wonders for the Apple Arcade out of the gate.

New games will be added to the platform every month, which is great if you like to see variety in your game library. What about the games, though? That’s one of — if not the most — important aspect of Apple Arcade. Can they deliver a library that gamers today actually want to play?

If you enjoy arcade games with a retro feel, then that’s an absolute yes. One of the games coming to the platform is Frogger, which is being developed by Konami. They’re putting their own spin on one of the most classic video games you can find today. According to their notes, this game will feature weapons like bombs that the user can use to clear paths. Not only that, but you’ll be able to turn into a super frog — which should make the game even more epic. Capcom also showed a little bit of their underwater exploration game titled Shinsekai Into The Depths.

It’s games like these that could set the Apple Arcade apart from other platforms, such as Google Stadia.