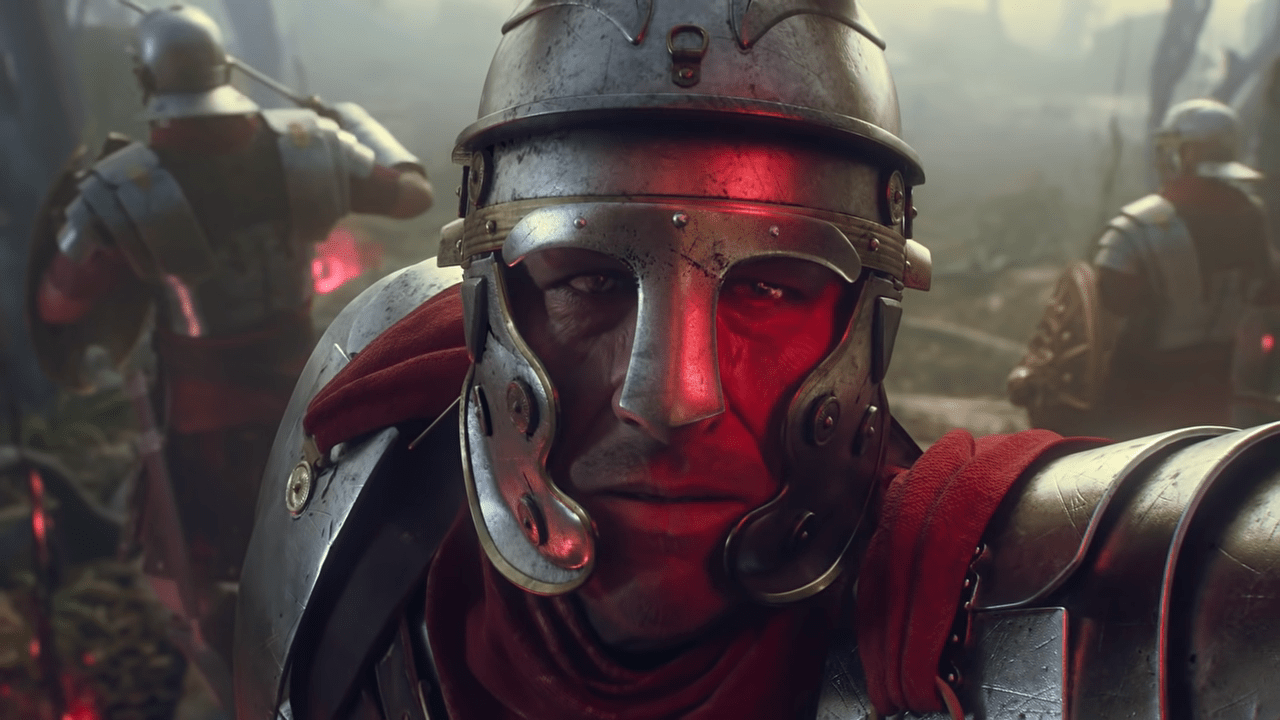 Lest you forget, Amazon has recently released a title called Crucible that everyone was streaming immediately prior to launch as Amazon attempted to drum up hype for one of their first games being made public. A few weeks later, and Crucible now holds a whopping 150 viewers on Twitch.

It’s not that it’s a bad game, per see, merely that it holds a lack of metaphorical soul; it’s all terrain that has been stomped through before by other developers, and adding new elements (such as PvE) simply doesn’t freshen it up enough to merit consistent play in a world where APEX Legends and Counter-Strike exists.

So the skepticism that has been growing concerning Amazon’s newest foray into the MMO genre, New World, could very well be accurately placed. Especially considering how little fo the game has actually been shown, and the NDA that all journalists are under if they get to see the actual title in action.

This hasn’t stopped users desperate for an MMO that isn’t a constant soulless grind from pre-ordering the title, however, and that’s fair too. Whether we’re discussing Elder Scrolls Online or World of Warcraft, MMO’s have hit a sudden downtick as users are simply exhausted of their time being swallowed whole by tactics that are designed to take hours of life, every day, in a never-ending slog through environments that all result in a couple of materials, a handful of gold, and a smattering of experience.

Some footage has been carefully selected and released during the IGN Summer of Gaming, and it frankly doesn’t show much:

The PvP aspect appear to be rather close to Elder Scrolls Online PvP, yet the 50 player limit per team will likely mitigate much of the zerging that occurs in that hilarious game mode (that could be played forever due to how much fun it is). Defensive constructions, abilities; it’s a song and dance that we’ve seen infinitely.

With the almost immediate downturn in popularity that Crucible took, along with the NDA and lack of content for a title that is dropping in two months, and suddenly the skepticism makes a lot more sense.

The NDA is currently scheduled to release when the Beta is available to play, which as we last heard (in mid-January), was July 23.

The NDA will lift with Beta.

Others are saying that the alpha released that users want to stream isn’t representative of what the game is now; large parts of mechanics were allegedly cut from the title such as bounty hunting as Amazon Game Studios approached the released date.

The good news of all of this is that the users who ascribe to the ‘no pre-orders’ rule will likely, once again, come out on top regardless of how the game actually releases. It’s not like there’s a lack of digital keys, right?

Jul 25, 2021 Harry Alston 64950
The statement that New World feels like an MMO might seem a bit defunct, but there's a lot behind it. During this Closed Beta period, the gameplay of...