After A Return To Closed Beta, Amazon’s Crucible Has Been Permanently Cancelled 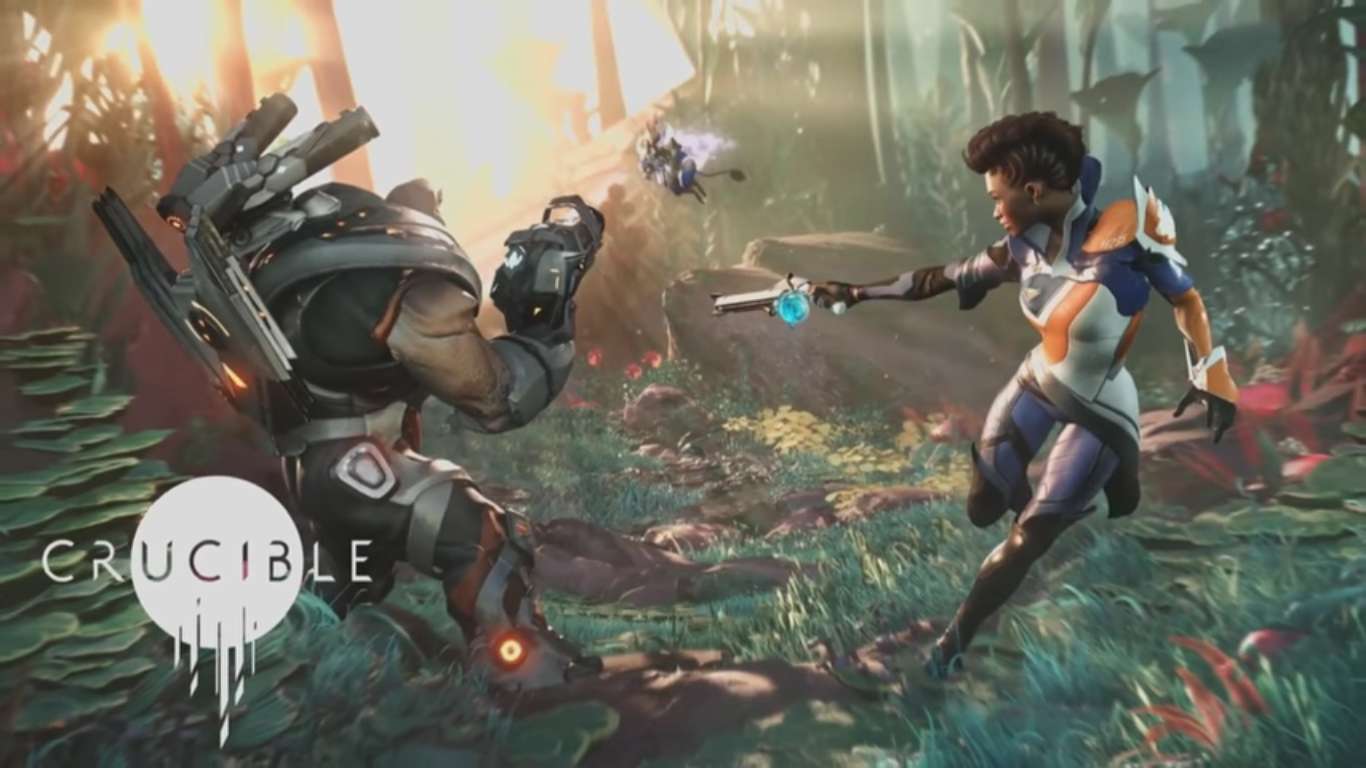 Amazon is attempting to spend their way into the game industry to get a piece of the extremely profitable pie that has only climbed in popularity as time progresses its inexhaustible march towards demise, and it hasn’t worked too well for the massive corporation.

Their MMO has failed to offer any form of engaging combat with incessant stun-locks and relatively shallow depth on the most recent playtest, Crucible was launched and then took the unprecedented maneuver of actually dropping back into a closed beta which was open for anyone who had already purchased the game.

Last night, Amazon announced on their PlayCrucible blog that Crucible has now been entirely discontinued, and the title is officially dead in the water.

This is a bit surprising, although there were clear issues when play engagement dropped lower than Marvel’s Avengers did within the first week of release and Amazon took the title back into closed beta.

Wowwww Amazon has cancelled Crucible, the game it released in May and un-released in June: https://t.co/SvDBHS4pux

After some hard searching, Amazon Game Studios is come to the ‘difficult decision’ to scrap the project in its entirety after years of development; they are offering full refunds for any purchases that have been made and are disabling credit purchases within Crucible.

In the coming weeks, they’ll have a final playtest as a ‘celebration’, and then will discontinue matchmaking; players with access to Crucible will still be able to play custom games within the title using peer-to-peer networks.

With this, Amazon’s first foray into gaming has come to a screeching halt as the game arrived with little fanfare and next to no traction, dropped back into development, and has, for all intent, ceased to exist; now eyes are locking onto New World, Amazon’s MMO that has failed to impress thus far in its viewings and mechanics.

Amazon itself is likely eyeing the title looking for signs of life; a second title falling flat from the new studio would be disastrous for both employee morale and consumer faith.

Many studios that fall flat in their initial showings fail to have the capital or consumer loyalty necessary to have a second venture.

This is Amazon, however, and they can continue throwing money at this until something manages to stick and churn out the metaphorical milk until the end of times. Rumors of Amazon possibly shifting to publishing titles from developers could have some teeth; they wouldn’t need to figure out what video games everyone is looking for, and can simply profit by adding a litany of microtransactions.

Oct 10, 2020 Chris Miller 2150
Amazon is attempting to spend their way into the game industry to get a piece of the extremely profitable pie that has only climbed in popularity as... 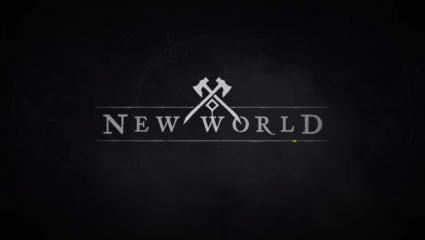 Jul 10, 2020 Chris Miller 2230
Well, we saw it coming by a country mile but we might as well make it official here as well: Amazon Game Studios have officially delayed the upcoming...