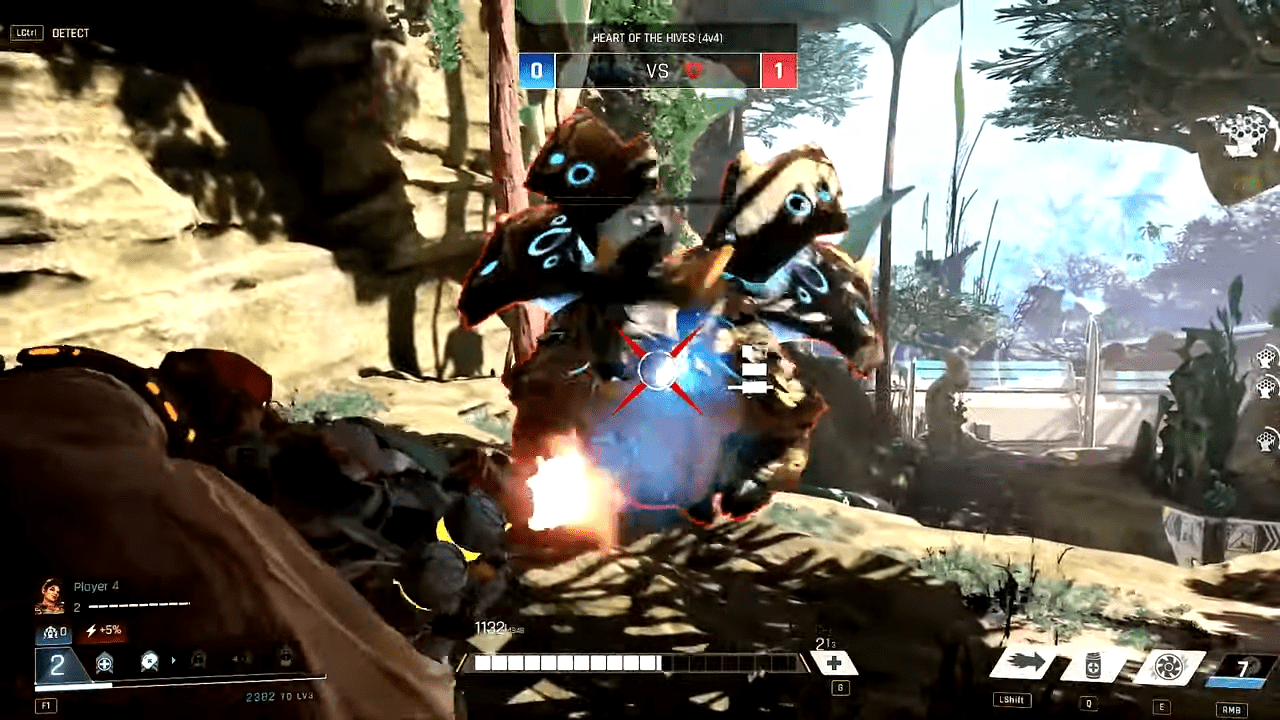 Crucible has gone live today as of 1500 EST, Amazon’s first serious foray into the juggernaut industry of video games. One of the few industries that have proven to be pandemic-proof, if studios can figure how to enable work-from-home accessibility for their staff.

Crucible is a PvP-centric title with PvE elements scattered about matches in a free-to-play title that is available to download now on Steam.

While many have found elements lacking a ‘je ne sais quoi’, occasionally labeled as ‘soul’, the idea of a massive corporate titan backing a video game means that there’s likely more than enough funding to ensure that the title won’t need to rely on strange mechanics and monetization.

Amazon is making full use of their relatively new ownership of Twitch, sponsoring thousands of streamers to play Crucible online for fans; minutes before the official launch of the title, Crucible had 88.4 thousand viewers with 4.3 thousand streamers who could have only gained access via Twitch reaching out and offering the title to play.

Launch Update: Soon North American players will be able to download and play Crucible, and other regions after that. We'll update you here and discord https://t.co/t39ToGN1Bo. Thank you for your patience.

For some, the concerns that Crucible doesn’t exactly reach for any new ground in terms of team-based battle titles were well-founded, although that doesn’t necessarily say that it isn’t worth experiencing. There are frantic team-fights that revolve around PvE elements and a diverse roster keeps you on your toes.

The maps are relatively large and open-ended, and your squad tends to stay together to fight the various environmental enemies. Your hero can level up as your squad eliminates enemies, and crossing paths with the enemy team can result in frantic battles as your team attempts to use their abilities to gain the upper hand.

The third-person view, however, frankly feels as though it removes a bit of skill from the majority of the heroes, as precision and accuracy are less important than keeping an enemy in your sights for a long period of time while attempting to stay out of their sights.

Beyond the PvPvE and massive maps, most everything else should be the norm for team-based battling.

Each character has unique abilities that, once used, go into a short cooldown. Two separate game modes offer a 4v4 and an 8v8 game mode, with an intriguing battle-royale coming shortly that has players allying (and betraying your allies) to come out on top. An interesting twist to the battle-royale stomping ground that has become a trope of itself.

As with all newly released titles, that launch is only but a small aspect of the lifespan of a title. It remains to be seen how the developers at Relentless Studios will ultimately support the title, and what users can ultimately expect (and for how long). Strong support can turn Crucible into a powerhouse of free-to-play titles, and give Amazon a much-needed boost to reputation in the game industry.