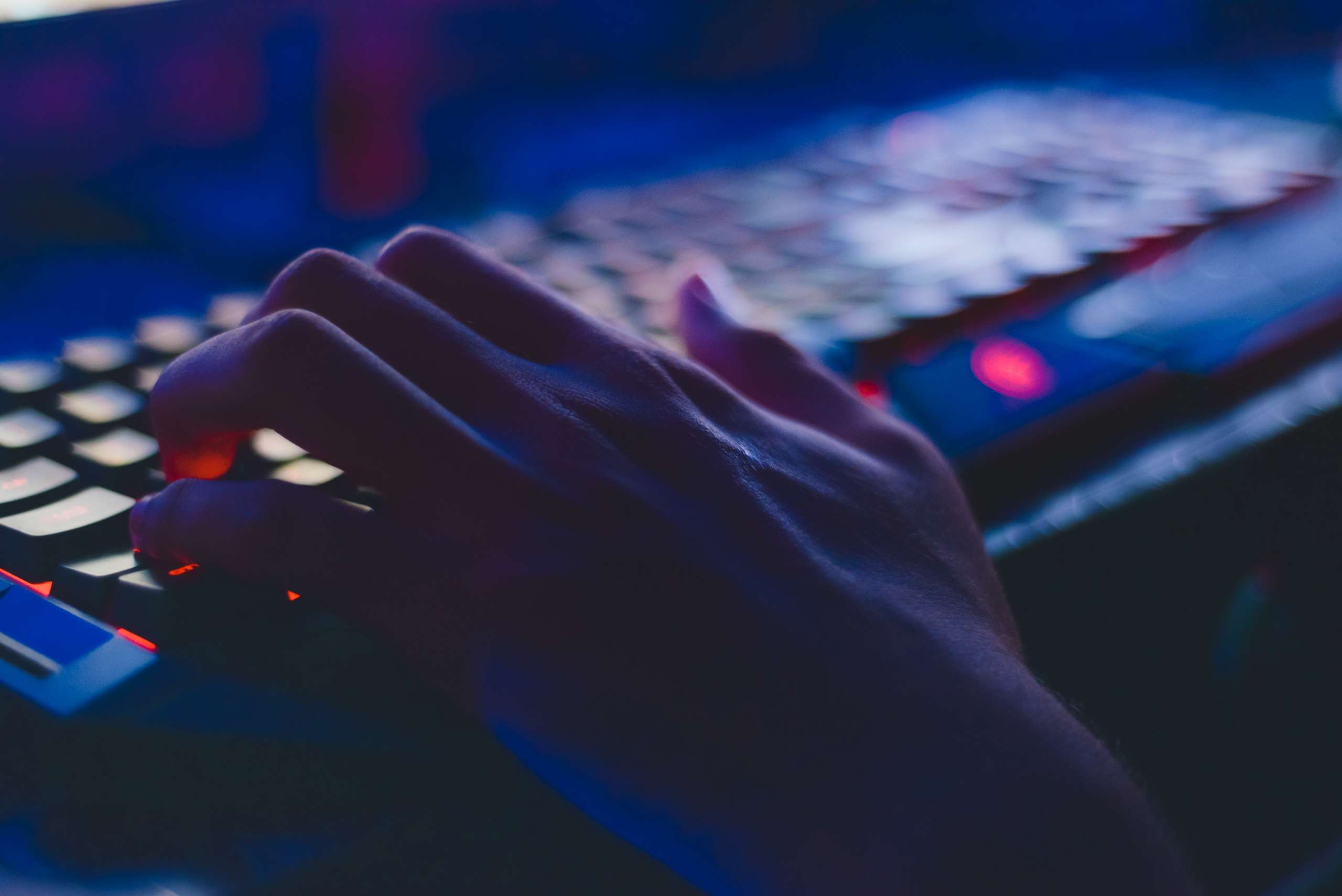 Here’s the feel-good story of the day: a brilliant 12-year-old named Rome Nardin has developed a video game for blind children. The game is called Please Listen, and it was created by the child with a heart of gold!

Nardin himself has suffered from hearing loss since he was a baby, and didn’t learn to talk until he was 3. This was a motivating factor for him to make this game because he knows what it’s like to be left out.

When it comes to video games, people with visual impairments are usually affected the most. People with hearing loss are subject to a lot of disadvantages in the games. However, at the least, there are typically subtitles that the player can utilize.

Blind and visually impaired people can’t see what’s going on in the game, so Nardin created a game that helps out with that. For a science fair project, he developed, coded, and narrated the video game.

The actual gameplay of Please Listen is a platformer-style, where the gamer operates a smiling box as the maneuver it through obstacles.

His mom Amy has been impressed by the whole project, but the thing that she’s proudest of is that her son narrated the entire video game.

A significant component to the game is the narration of Nardin. As the visually impaired gamer makes their way through the level, Nardin is continuously motivating them and letting them know how the progression is going.

For example, if a player hops over an obstacle gets to the other side, Nardin will congratulate the players and let them know they’ve made it over.

How did Nardin know the gameplay would work for blind people? Well, he tested it by closing his eyes, of course! The voice-over directions are good enough for him to navigate through the levels without getting completely caught up.

The sole fact that a 12-year-old designed a game from scratch is fantastic in itself and is a testament to the technologically adept generation coming up.

But, the beautiful part of the whole thing is Nardin’s intentions. He used his real-life experience of being a gamer, as well as feeling excluded from certain things, and his inherent ingenuity to create something that has a lot of meaning.

May 26, 2020 Harry Alston 10640
Wildfire is a game that has flown under the radar and you'd be forgiven for missing its May 26th release on Steam, GOG.com and Humble. Developed by...

Apr 23, 2020 Harry Alston 6520
Every now and then an indie title really captures your attention, and in this case, it's Wildfire. Developed by Sneaky Bastards and presented by...

Feb 19, 2020 Harry Alston 10260
Stela is a new atmospheric puzzle-platformer on the Nintendo Switch, arriving on the Nintendo eShop March 13th, 2020. From Vancouver-based Studio,...