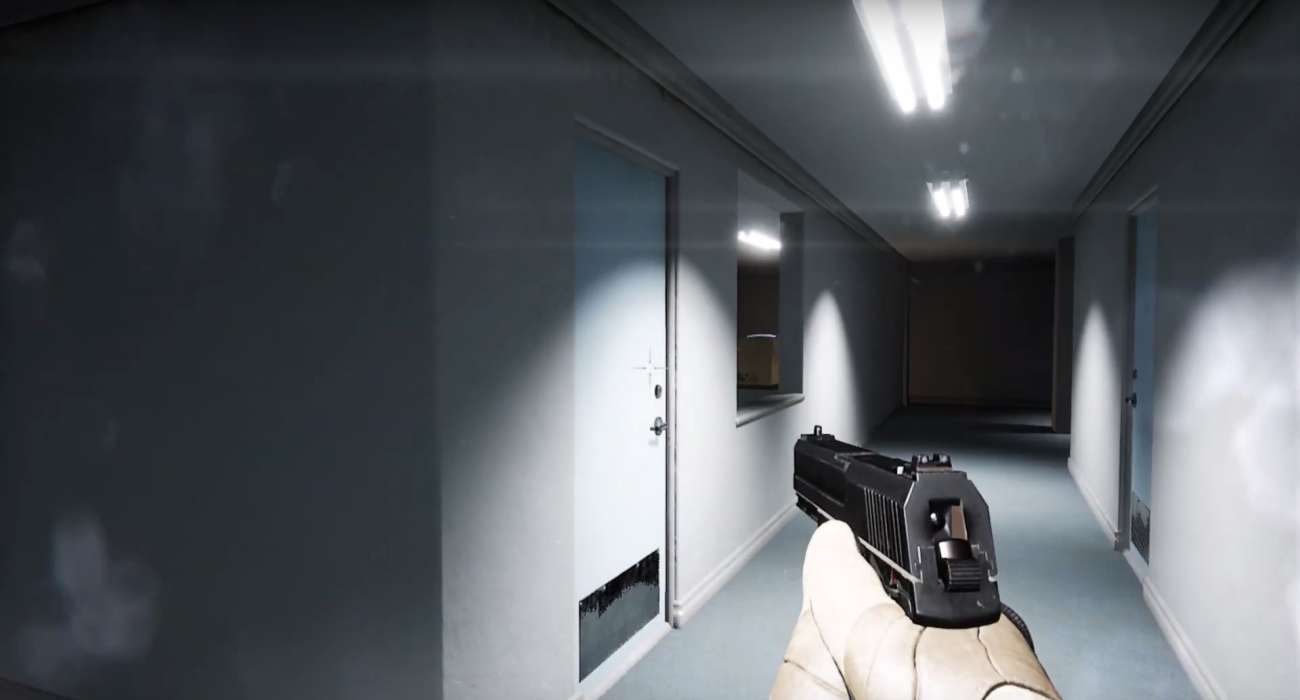 In terms of survival-horror shooters, the Fear series always stands out amongst many others. These games were infused with so much personality that it has been hard for any other developing team to replicate. Many have tried over the years, but very few have captured Fear’s successful formula that has inspired so many to become fans of first-person shooters.

Then you have Trepang2. It actually looks like a decent recreation of Fear, with a few differences here and there. Those in the horror community thus still have hope that this iconic series isn’t dead in the water, at least the spirit of it anyway. If these details have wet your appetite, you’l be even more pleased to find out that an official demo for Trepang2 is available on the Steam platform.

Like the Fear series, this game is shot from a first-person perspective. It really immerses players in the atmospheric experiences and adrenaline-pumping action. Even the audio has been dialed in beautifully. As intense moments creep up, the soundtrack takes things up to an eleven. It really keeps you on the edge of your seat as you walk around the dark environments.

Judging by some trailers of gamers who’ve already got their hands on the demo, Trepang2’s gun mechanics seem amazing. Each weapon is highly responsive and equipped with their own attributes. That has always been a shining feature of the Fear games, so it’s great to see Trepang Studios really refine the shooting mechanics before unveiling this official demo.

Seeing enemies respond to your fire always is pretty realistic. Every shot that lands makes an impact on the opponent, sending a wave of blood in every direction. It’s pretty gruesome, but oh so appealing. It’s also captivating to see bullets from your gun impact the environments. It’s much like what you would expect if you actually fired these weapons in real life.

It’s clear Trepang Studios is going all out in the realism department, which should attract a lot of PC users to Trepang2 out of the gate.

For a demo, it’s pretty great to see all of the weapons the developer lets you access. Some standout firearms already include the pistol, shotgun, and assault rifle. There appears to be a gun for every type of combat situation. It should be fun refining your skills with every option available.

Trepang2 isn’t even out yet, but it’s already shaping up to be quite the FPS.

Oct 5, 2022 Tom Lee 200
In only two days, a teaser will drop confirming the next installment in Electronic Arts' famed arcade racing series, Need for Speed, over three years...