What Is Stela? Announcement Trailer For Atmospheric Puzzle-Platformer – Like Limbo, Or INSIDE – On The Way For Nintendo Switch 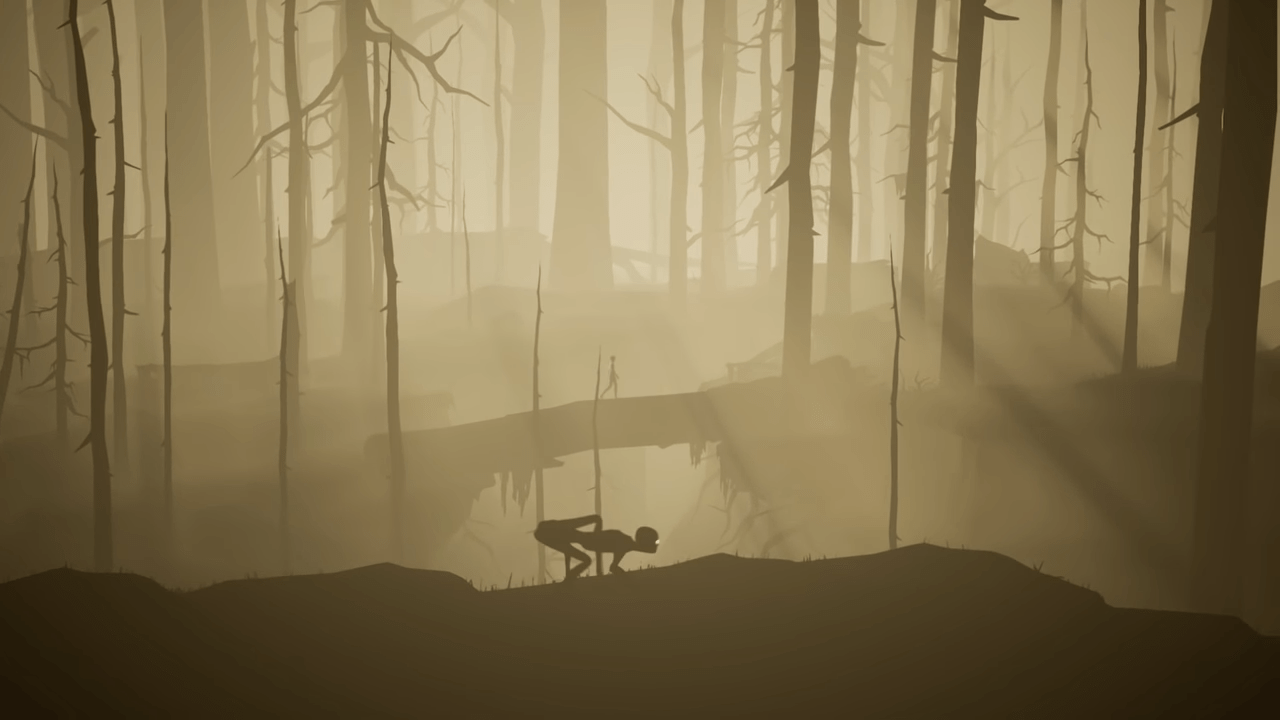 Stela is a new atmospheric puzzle-platformer on the Nintendo Switch, arriving on the Nintendo eShop March 13th, 2020. From Vancouver-based Studio, SkyBox Labs LTD, the game debuted back at GDC in 2019. It released for major platforms in October 2019 but arrives for the Switch next month.

The game is an atmospheric and moody platform-puzzler in the style of Limbo or INSIDE. Reviews, so far, have been quite mixed. Some claim the game is compelling in terms of gameplay, but lacking in story. The Nintendo Switch version will include all post-release content.

Stela’s story follows that of a young woman watching the fall of an ancient and mysterious world. Sounds compelling, right? Add in a variety of challenges, dynamic terrain, and huge monsters, and you’ve got everything it takes to make a sublime platform-puzzler.

There are elaborate puzzles to solve, creepy dungeon creatures to stealth past, and muted and atmospheric landscapes which give off pretty heavy Prince of Persia vibes.

From the trailer, you might get pretty strong INSIDE and Limbo nostalgia. Little Nightmares is another that comes to mind. These classics of the genre have introduced the importance of a strong OST, impeccable level design, and plenty of challenging gameplay mechanics – Stela takes strong influence from these games.

Throughout the game, there isn’t a shred of dialogue or any text boxes. It’s an experience driven by exploration across the beautifully-rendered 2D world. Puzzles require accurate movement and planning, and some are more rewarding than others.

Despite the game’s unique soundtrack – which is pretty great – and beautiful design, some reviewers have noted the game’s failure to deliver on its storytelling promises. The atmosphere, in some places, outweighs narrative success.

It’s likely the 2D version of Stela will play very well on the Nintendo Switch. The game isn’t particularly graphically-demanding or requiring a complicated control scheme. It will also convert well to run on a larger screen thanks to its optimization for Windows and console.

May 26, 2020 Harry Alston 9570
Wildfire is a game that has flown under the radar and you'd be forgiven for missing its May 26th release on Steam, GOG.com and Humble. Developed by...

Apr 23, 2020 Harry Alston 5900
Every now and then an indie title really captures your attention, and in this case, it's Wildfire. Developed by Sneaky Bastards and presented by...

Feb 19, 2020 Harry Alston 9550
Stela is a new atmospheric puzzle-platformer on the Nintendo Switch, arriving on the Nintendo eShop March 13th, 2020. From Vancouver-based Studio,...