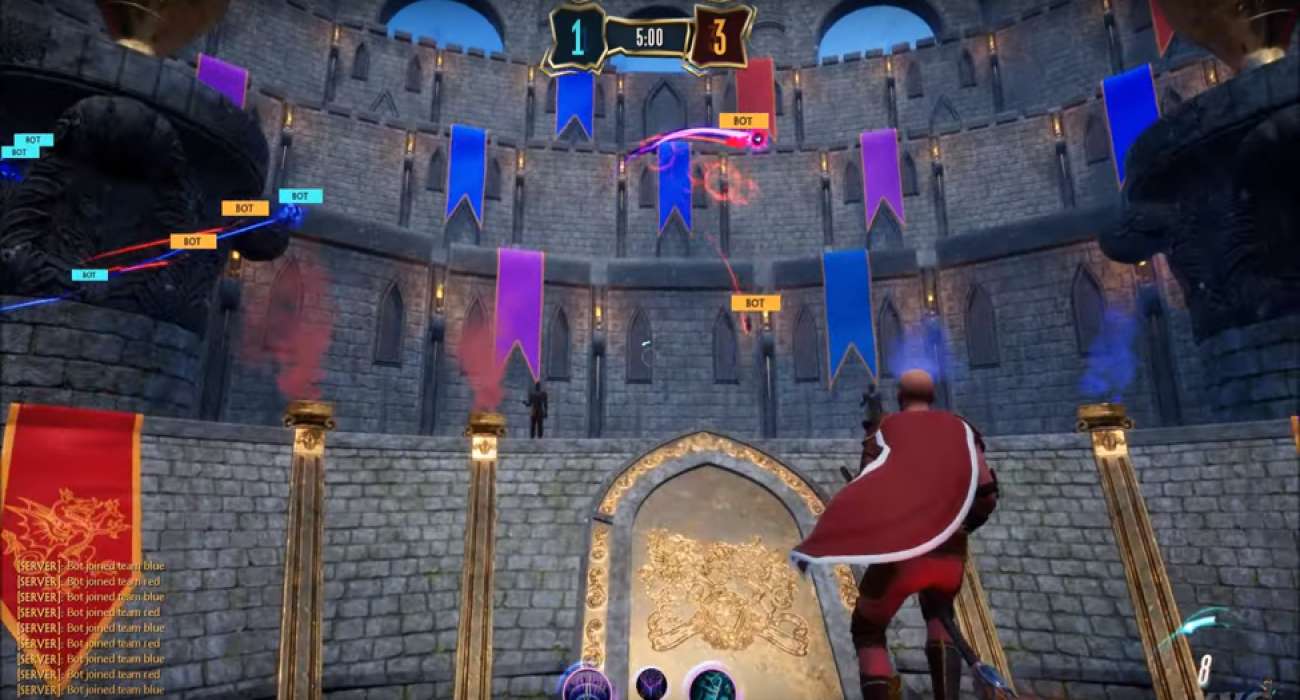 You’ve probably heard of the fantasy sport Quidditch. It has been featured in the Harry Potter series and has since gone on to achieve a cult-like following amongst fantasy lovers. Wizards flying around on brooms reaching high-speeds trying to score are scenes pretty common with this sport. Well, that’s sort of what Broomstick League is going for.

It’s a sport involving flying broomsticks where players have to use speed and dodging abilities to prevail. Ever since this game was announced by Virtual Basement LLC, is has gained a lot of buzz. That’s especially the case with fans of the Harry Potter series. Who hasn’t wanted to jump on a broom and score goals using magic?

Well, if you’ve hoped to get your hands on this fun-looking action soon, you’ll be pleased to know that Broomstick League is having a free-to-play open beta. It goes down this Friday on Steam. It ‘s the perfect way to get used to the flying mechanics and the overall scoring systems before the game goes into Early Access in March.

There are all sorts of matches available, including 3v3, 2v2, and even 1v1. You’ll get to put your skills to the test against friends or random people across the globe. The rules of each match are simple. Score as many goals as possible before time runs out. You have many ways to score as well. That’s because the developer has given you access to a wand, a handy tool that can cast all sorts of helpful spells during each match.

For instance, you can use a teleportation spell that sends opponents on the other side of the arena. Thus, you’ll have a better chance of scoring with less defenders being present. Or, you can knock opponents right off their brooms with a well-timed attack. The possibilities are endless.

As you progress, you’ll be able to unlock more spells and broomsticks with different attributes. That’s a good sign for the progression system out of the gate. It should make the matches that much more dynamic as you never really know what opponents will be throwing your way as you’re diving and dodging opponent after opponent to score.

The weekend is the perfect opportunity to spend with Broomstick League if you have some time. Again, it’s completely free and lets you take this game out for a test-drive — seeing what it’s all about. Just make sure you bring your A game. 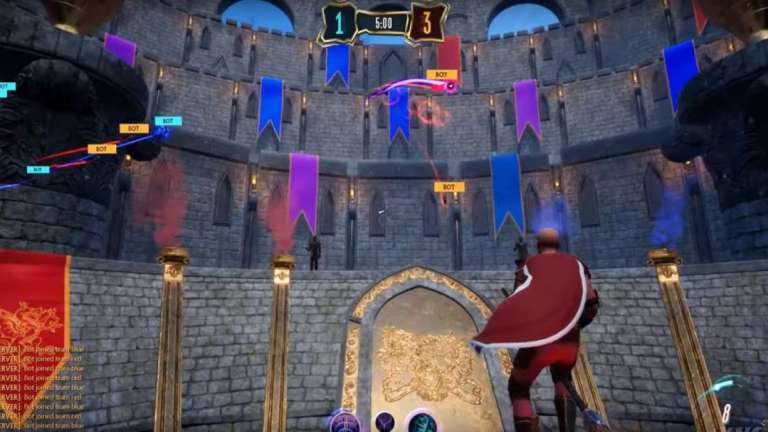 Feb 19, 2020 Jeremy Green 5580
You've probably heard of the fantasy sport Quidditch. It has been featured in the Harry Potter series and has since gone on to achieve a cult-like... 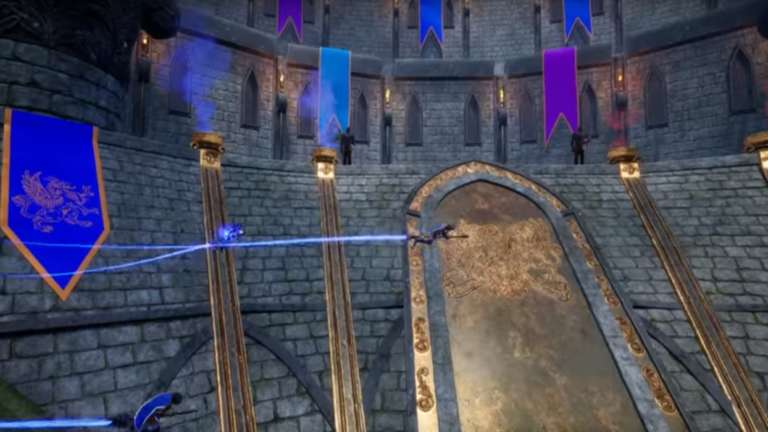 Broomstick League Is A Quidditch-Like Sports Game That's Set To Release On Steam In 2020; Draws Comparisons To Rocket League

Sep 26, 2019 Jeremy Green 5240
Every now and then, we get a unique concept in the sports genre. The most recent example of this is Rocket League. It takes the simple concept of...