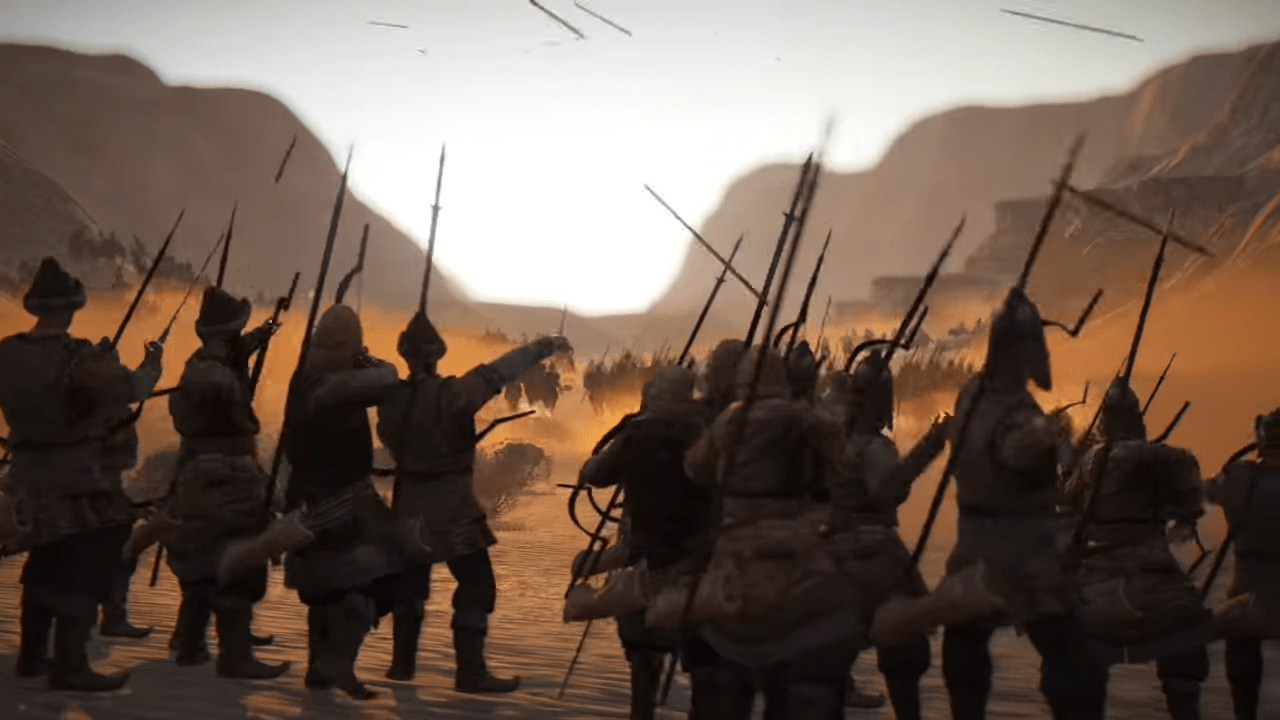 At long last, the Early Access version of Mount and Blade: Bannerlord gets an official release date: March 31st, 2020. The highly anticipated title – and the sequel to ever-popular Mount and Blade: Warband – has been on everyone’s radar for what feels like decades at this point.

The early access version of Bannerlord will be available to download and play on Steam in just over a month’s time. Developers, TaleWorlds Entertainment, have spoken about their choice to release on early access before, claiming that they are looking to work alongside their players to bring around a successful new generation of Mount and Blade.

For anyone who’s been following the development of Bannerlord closely, it’s clear that the game has been going through the works for several years. This early access announcement trailer came from August and let everyone know that the game would finally be playable in March 2020.

Following a Steam announcement today, the game will be available to play from the 31st March – at the very end of that tight deadline. You can put it onto your wishlists now and pre-order the game to get access right now.

Mount and Blade, for those who’ve lived under a gaming rock for the past 20 years, is a staple of the RPG genre. Starting from complete rags as a character in a wide-open world, Mount and Blade: Warband was one of the first games to include an overworld map and a close-quarters combat map.

Warband was not a graphically-stunning game, and some of the tactical management elements are clunky at their best, but it has a strong cult following. Many still play the game to this day, thanks to the community’s extensive modding community bringing out total overhaul mods, like Prophesy of Pendor.

Bannerlord takes the original mechanics of Warband and revamps them for the 2020s. While the trailers show the graphics aren’t much different from its predecessor, the scale of the battle is promised to be much larger. Hundreds and hundreds of troops, all gathered by yourself and commanded on the field, make the Mount and Blade experience one-of-a-kind.

There has been much speculation about what Bannerlord is going to be like. Will it be a total remake of the original game, or will TaleWorlds take the game in a new direction? Early Access will give players the first chance to really get to grips with the game.