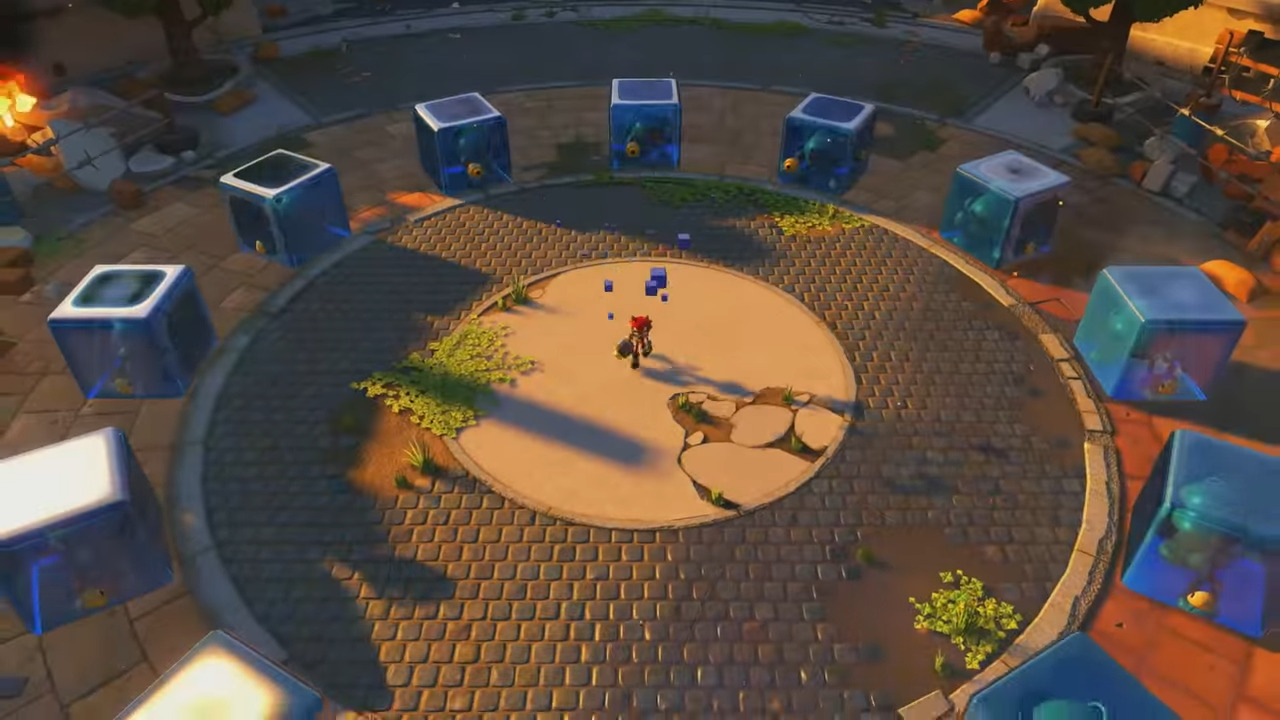 It’s nice to see the blue blur getting his time to shine, after years of half-baked ideas and titles that frankly didn’t live up to anyone’s expectations.  Sonic has likely received some of the poorest treatment of any massive IPs in the years past, yet it seems like it’s finally his turn to bask in the spotlight.  The newest Sonic film continues to absolutely crush at the box office, as fans are flocking to watch a hedgehog that experienced a massive redesign after the internet outcry from seeing whatever ungodly abomination Paramount Pictures managed to dream up on their first swing at-bat.

As a move that is likely designed to continue the discussion of the blue blur, Steam is highlighting the entire franchise for the entirety of this week in what they’re calling the ‘Ultimate Sale’.

Fans of Sonic both young and old can find every Sonic the Hedgehog title that has been released, all on Steam.  Whatever your favorite title (even if it’s a bit obscure) of the franchise, you can dive into them immediately with a steep discount.

Sonic Spinball, the Sonic pinball spinoff that was somehow simultaneously frustrating and enchanting is even on the Steam page, for less than $1.25.

The actual star of the spotlight, however, is the Sonic the Hedgehog: Ultimate Bundle.  The Ultimate Bundle is precisely what you would presume it is; every Sonic game on Steam, all wrapped together to offer you the entire franchise.  The Bundle price shifts if you already own some of the titles within the franchise, so you won’t end up with multiple copies of Steam titles, nor paying for them.  While the entire bundle would typically cost well over $200, the Steam spotlight brings the entirety of the collection of 18 titles and one DLC to under $60.

Granted, as mentioned earlier, not all Sonic titles were necessarily crafted with the same care, and some vary wildly in terms of how they were received by the public.  Sonic Forces is one of the newer entries to Steam (2017 release), and also the costs the most while single-handedly destroying the hopes of many fans of a new direction that the Sonic franchise could end up moving towards.

Sonic is the most recent video game that is getting the silver screen treatment, and it seems to be going well enough for SEGA thus far.  It’s also bringing about some questions in terms of other titular heavy-hitting franchises that could also be getting another chance to shine.