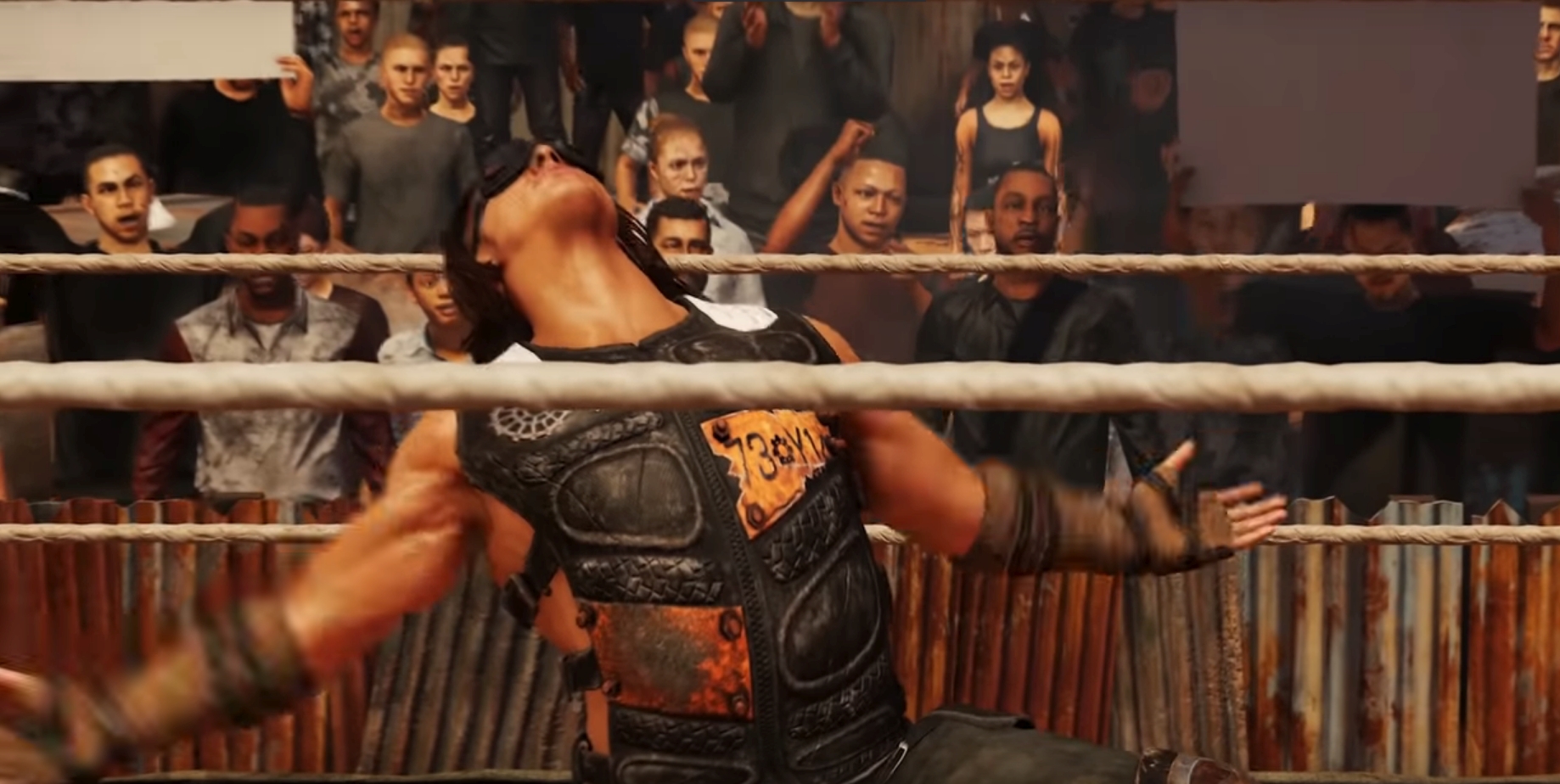 WWE 2K20 has run into several issues since its initial launch. After many players complained about incomplete content or gave up and returned the game for a refund, 2K Games issued a statement announcing they were working on resolving the issues.

Other game-breaking issues struck at midnight. Gamers run in the New Year with their copies of WWE 2K20 completely unplayable.

This issue has been resolved. Please make sure to restart your #WWE2K20 game to automatically download the fix. If you continue experiencing issues, please open a support ticket here: https://t.co/E9ETwypbuw. Thank you again for your patience!

Players reported online that they were unable to play the game if they were in a location where it was already 2020. The game crashed when trying to select any game mode or trying to play online.

The only way gamers could play WWE 2K20 was to roll back their system dates to 2019. It was a YK2-style bug, where many computer-users feared their systems would crash at the turn of the century.

Gamers took to social media and 2K Support’s website to report the issue. 2K Support first posted a message that they were aware of the problem and were working to resolve it.

Many wondered when 2K Games would resolve it. The issue happened on New Years Day when most companies have the day off. The game has gone through several significant issues since launch, which only upset players even more. Others were upset that a Y2K issue could even happen in this day and age.

Luckily, 2K Games announced they fixed the problem later that day. They didn’t go into detail about what they had to do or what the issue was. 2K Games only wanted unhappy gamers to know they could continue their WWE matches and didn’t have to worry about changing the dates on their devices to play the game.

Gamers don’t have to do any additional work to fix their games. The fix will begin as soon as gamers turn on their systems. The patch is an automatic download that should resolve the issue immediately. If players run into other problems, they should open a support ticket.

2K Games has continued to release new patches since the game’s launch. They’ve released two significant patches since November and December. The game continues to publish new content as well, including the recent WWE Originals “Wasteland Wanderers” based in a post-apocalyptic style world.

WWE 2K20 is currently available for PC, PlayStation 4, and Xbox One.