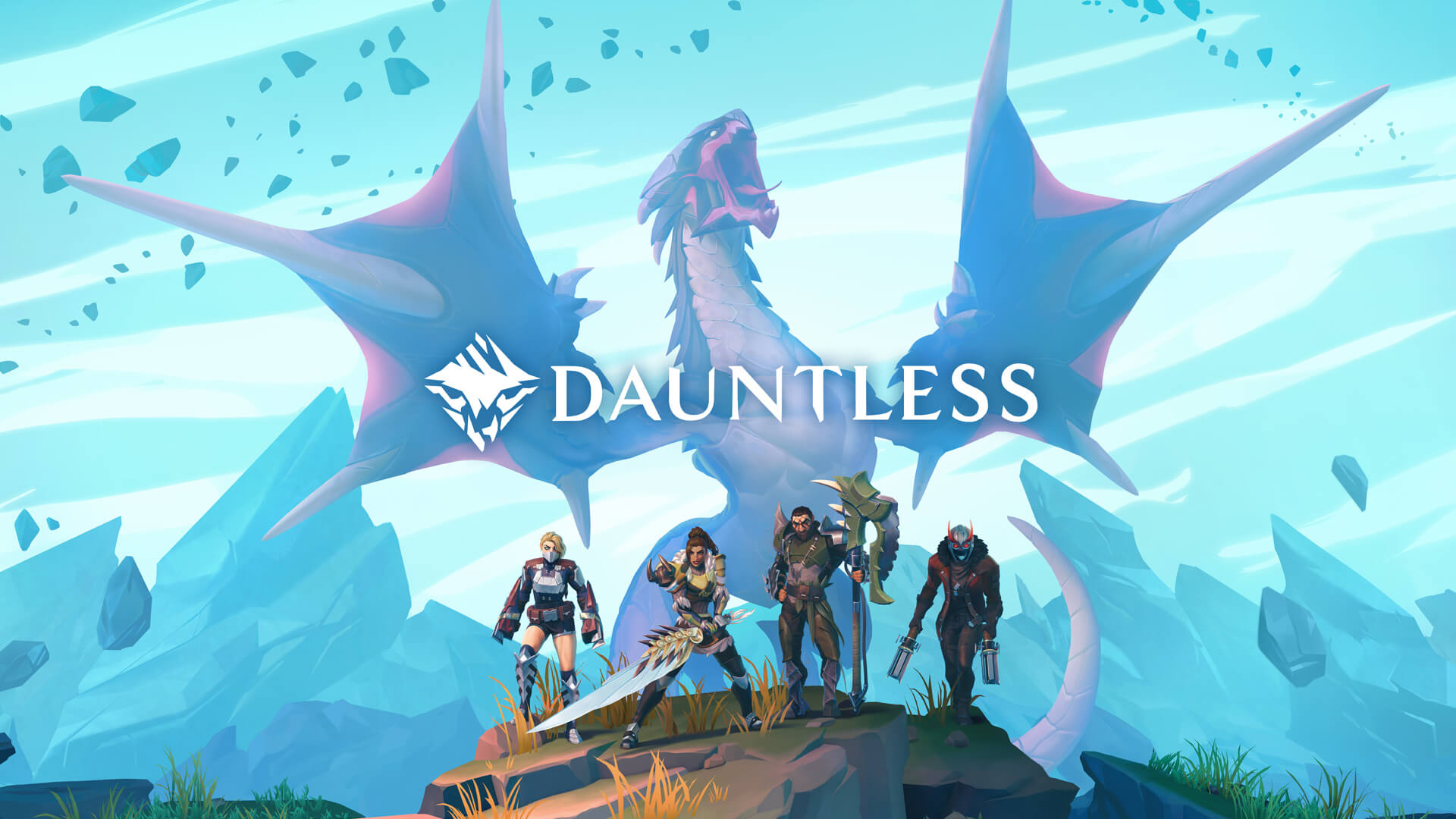 Dauntless has seen an exciting timeline. When it came out of open beta for an early release in 2019 for PlayStation 4 and Xbox One, the One Dauntless Initiative (coined by developers Phoenix Labs themselves) struck a chord with players. The ability to play across multiple platforms on the same account and have your data seamlessly carry over was a novel concept, one that many players are hoping becomes an industry standard for MMOs.

Phoenix Labs also isn’t shy about community association, with a thriving Discord, subreddit, and welcoming feedback in spades from wherever it may come. Their transparency, willingness to confer with their fanbase, and borderline obsession with updating the game with more and more content is to be commended. And since the Nintendo Switch release last December, the playerbase has only grown, with more and more finding a home in Ramsgate amongst the Slayers and Behemoths.

With a new year comes new goodies. Weapon eight (which remains shrouded in mystery) is still in development, but Phoenix Labs has recently announced some new content on the way, sure to entice new players and whet the appetites of veterans.

New Hunt Pass cosmetics are on the way. For those not in the know, the Hunt Pass is a sort of visa that allows players to collect certain things in the game. Tokens for bounties, materials, consumables, little things to help Slayers along the game. Experience for them is gathered via either gathering interactable items in Ramsgate, or by completing bounties, sidequests that require you to do certain things while out on a hunt, such as using a weapon of a particular element, or performing certain actions against a Behemoth.

But the Elite Pass is the truest incentive, because that’s where the best cosmetics lie, as well as some of the best goodies, like Steel Marks for a certain NPC, platinum (premium currency), and much more. Even greater is that just having an Elite Pass nets you extra rewards after completing a hunt. It’s not much, only about two extra drops or so, but it can make all the difference if one of them is a piece of epic loot that’ll save you from another grueling fight.

As the Elite Pass cycles out in seasons, there’s always incentive to dive into the grind to stockpile your wardrobe and inventory. While the current one is focused on the First Slayer of Ramsgate, the next one, barely hinted at by Phoenix Labs, hints at a mysterious, shadowy group, with a rather sinister cosmetic teaser.

Also joining the line of aesthetic is Aetherpunk, where fantasy warriors meet punk ravers, sporting a line of funky outfits and colors. At the time, it’s unknown if these cosmetics in particular will also be part of the pass as well, or via other methods.

Finally, love will bloom on the battlefield come February 13th, where Saints Bond comes to Ramsgate. Expect to see the city done up for the season, and bring new contract quests for friends.

Dauntless is free to play and currently out on PC, PlayStation 4, Xbox One, and Nintendo Switch. 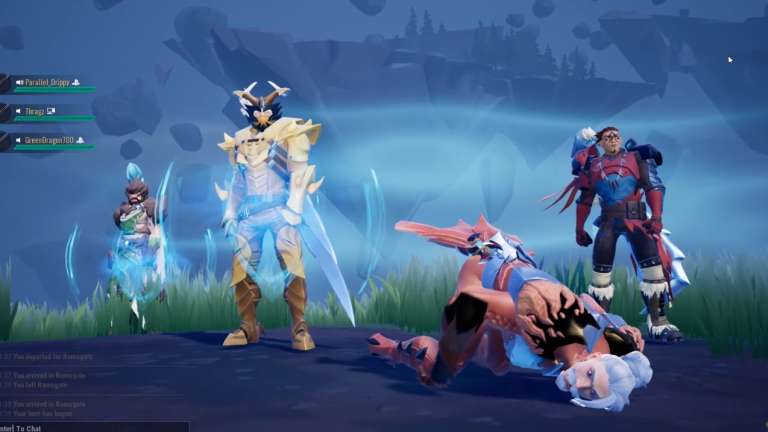 Jul 31, 2020 Jeremy Green 7570
Dauntless is a free-to-play action RPG developed by Phoenix Labs. So far, it has been received well from the gaming community. It's like a blend of... 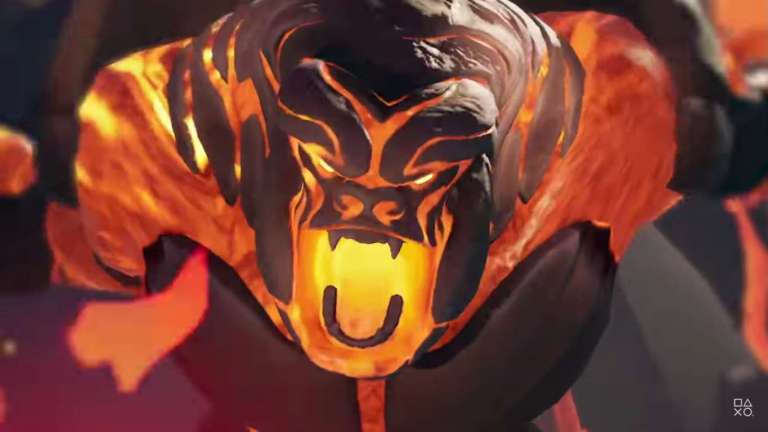 Mar 19, 2020 Joshua Goodpastor 14590
Scorched Earth is a major update coming to the monster battling game Dauntless. The patch seems to have several phases to it, and many surprises... 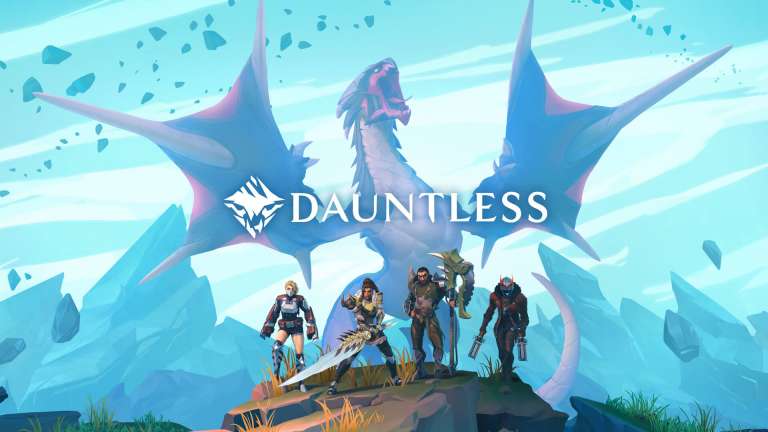 Jan 10, 2020 Shayne Brown 15740
Dauntless has seen an exciting timeline. When it came out of open beta for an early release in 2019 for PlayStation 4 and Xbox One, the One Dauntless...