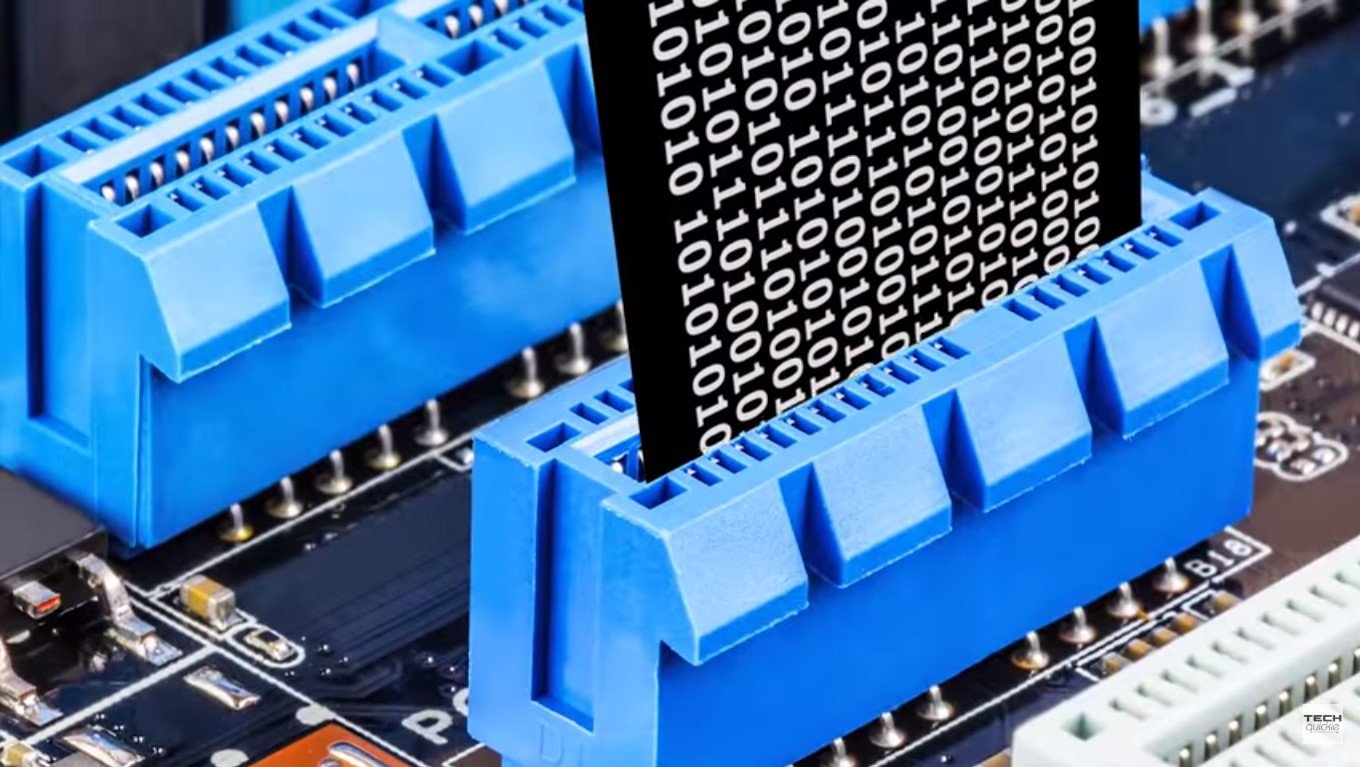 Sabrent is suggesting that the new PCI Express 4.0 needs to be cooled to maintain optimum efficiency.

The file transfer speed for the 1TB and 2TB Rocket NVMe devices is rated at 5,000Mb per second. That’s quite a difference from the average of 3,500Mb to 3,800Mb per second file transfer for the current devices in the market. The Sambent PCI Express is crazy fast, which is why the gadget is one of the most sought-after SSDs around.

However, the manufacturer recommended that the user should add a heatsink to “dissipate” the heat. The transfer speeds are just so fast that thermal throttling may be unavoidable. A thermal throttling basically refers to performance degradation as your CPU reaches a high level of heat.

Typically, when the CPU reaches 75 degrees Celsius, you would notice some dip in performance.

It should be noted that the difference between the device with heatsink and the one without this option is only $20. It really doesn’t make any sense for the manufacturer to offer the lower-end SSD for just twenty bucks. Then in the same breath, Sabrent is suggesting that people buy the device with the heatsink to avoid thermal throttling.

The goal of these heatsinks is to avoid thermal throttling during heavy use. But this has nothing to do with your flash. Again, the flash wants to operate while warmer than the room temperature (which is around 25 degrees Celsius).

Most SSDs now have thermal spreaders to prevent throttle. That’s actually the better option because they don’t bring down the temperature of the flash when writing data.

The problem is you don’t really want to rely on the heatsink because it will eventually degrade the SSD. The flash actually wants a warmer temperature when writing. If you are only storing data, you want the environment to be cold. But if the SSD is active, you want the device to be warm for optimum effectiveness of the device.

If you want to err on the side of caution, better purchase the Sabrent SSD with heatsink, just like the manufacturer recommended.