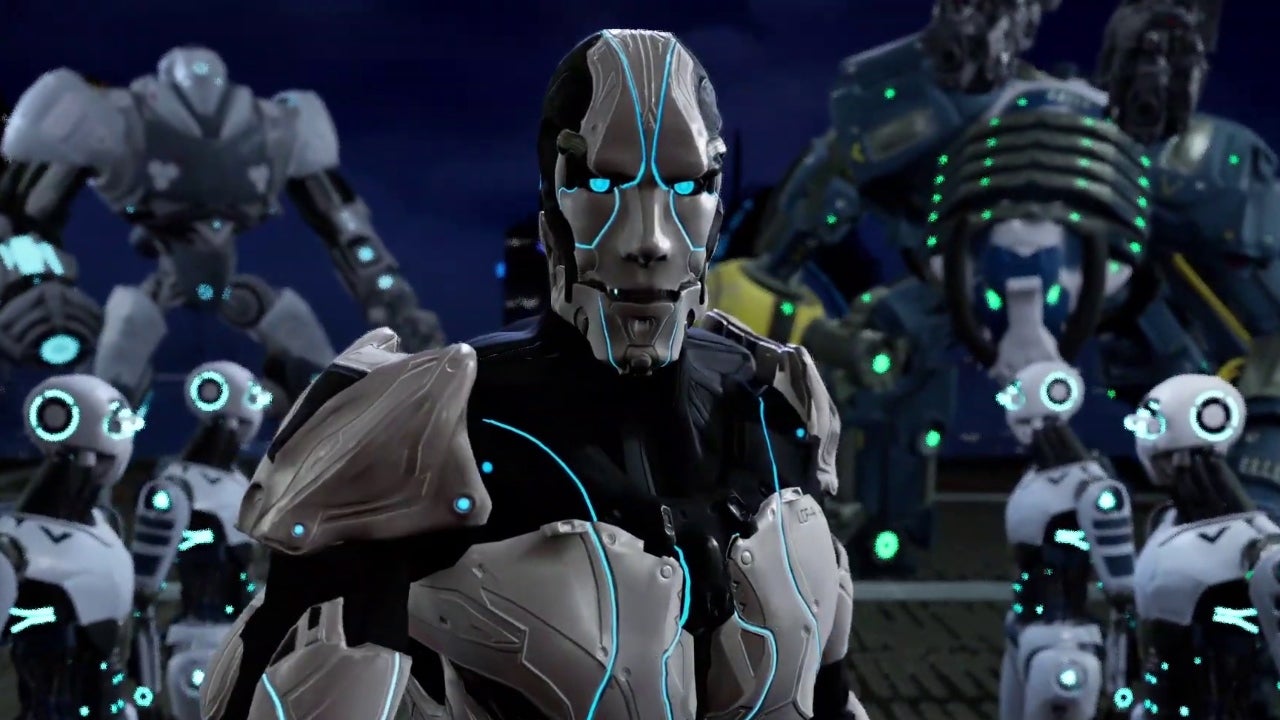 Labrodex Studios has launched its new game Scraper: First Strike for PlayStation VR. They say it comes with a compelling narrative, immersive world, and creative gameplay but the graphics leave a lot to be desired. The game does have a more traditional RPG Shooter style to it, but the question many fans are asking is does playing it in VR add anything to the experience.

Players drive a Modified Hover Pod and must travel through the map to combat the Humechs which are artificial intelligent insurgents. As you battle, varying enemies, players can upgrade their Modified Hover Pod piece by piece to enhance different aspects of its abilities. If a player improves the thrusters the mobility increases if the shields are improved, the defensive capabilities increase and so on. This allows players to make their Hover Pod unique and function the best for their combat style.

To upgrade the Hover Pod players must scour the game for engineering schematics for each part they are hoping to add. Players can scan the schematic into a Humech Resistance Force Network and then they must scavenge for the ingredients for the parts. The parts are easily found in fallen Humechs or are available from Humech Resistance Force Vendors that are scattered around the game. This upgrading function allows players the option of investing in the Hover Pod and fully upgrading to obliterate all their enemies or stick with a lesser pod for a better challenge.

Aside from upgrades players can find modifications that can be equipped to mod slots on the Hover Pod. The number of mod-sots available in each equipment piece is determined immediately through the engineering system. This means that each piece of the mech can have a different mod even if you double up on the same weapon.

Each enemy through Scraper: First Strike has a unique set of abilities and resistances. Players need to customize they Hover Pod to face and defeat the ever-changing foes.  This means that you will have to change weapons, but the developers hoped to limit the excessive menu scrambling by proving a weapon wheel that can be easily opened and closed and it slows down time. This means that players can have a moment to think as they reference their dashboard and see ammunition, enemy resistance charts, and ability cooldowns.

If players wish the game does support the DualShock controller, PlayStation VR Aim controller, and the new 3d Rudder motion controller. This lets you choose how you interact with the game and overall gives you an option to the experience you can have. The game is available on both PlayStation and Steam.

I'm Hungry Is The Restaurant Simulator Many Are Talking About, Released Today For PlayStation VR. 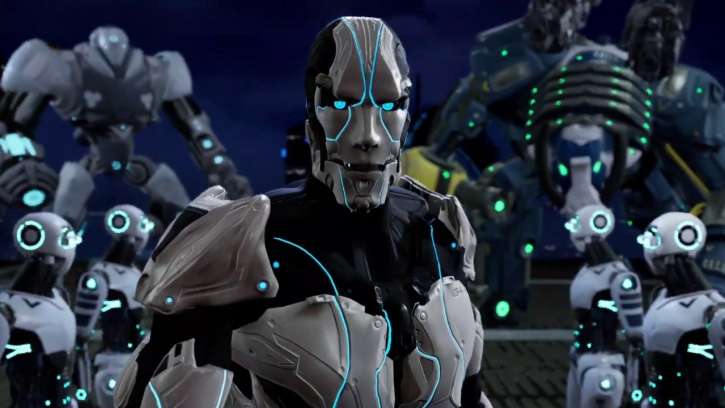