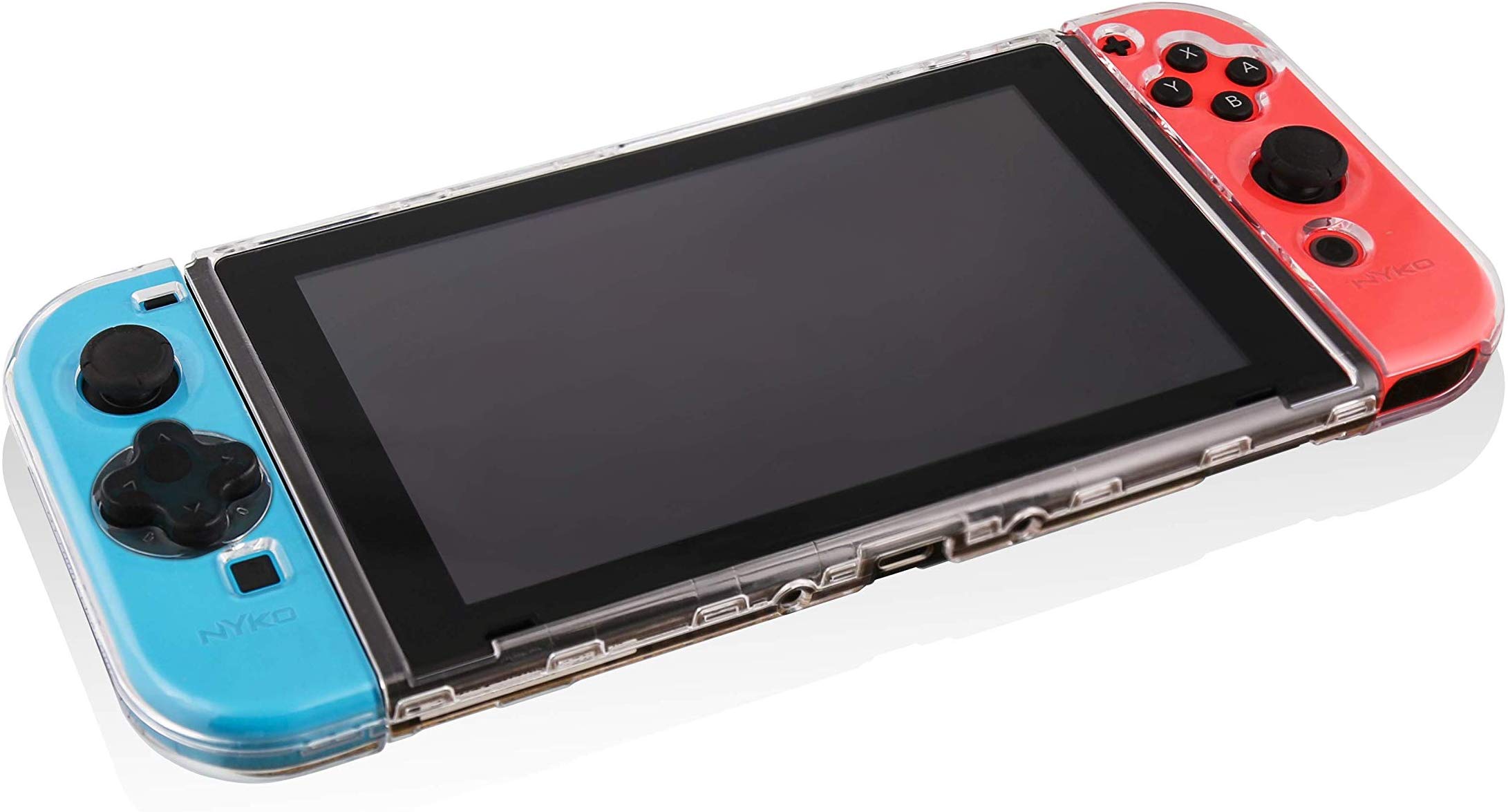 The Nintendo Switch is basically the most popular console in the world right now. Since it’s launch only two years ago, the system has already outsold the entire lifetime sales of Nintendo’s previous console, the Wii U, and it’s currently on its way to almost half of the lifetime sales of the 3DS.

One of the biggest complaints about the console, however, is the lack of a standard Dpad, something that even the most hardcore Switch supporters feel needs to be fixed. On paper, the decision to not include a Dpad makes sense, as the Joy-Con controllers are meant to function as two separate entities, each with their own set of traditional buttons. In practice, it can feel a bit awkward while playing certain games on the go, and especially when using the Joy-Cons in their optional grip controller.

Gaming accessory giant Nyko is looking to fix that problem, however, with an impressive looking case for those who want their Dpad back. Simply called the Nyko Dpad Case, it features a clear plastic shell that fits over the Nintendo switch with a Dpad that covers the left Joy-Con buttons.

For those of you who may have purchased cases for the console in the past, one of the most annoying features is the inability to use most cases with the system is in docked mode. Nyko’s case, however, is thin enough that it will fit inside of the dock without any issue, similar to their current Thin Case.

The case also comes is several parts, covering the console and Joy-Cons separately, allowing the controllers to be removed at any time without having to remove the entire shell. Nyko is forgetting about game storage either, as the case has enough storage for three game cartridges.

It’s definitely nice to see a single Nintendo Switch accessory handle so many of the minor issues with the console, but a few questions still remain. There is no word on whether or not the case will feature its own kickstand, since the console’s built-in stand will be inaccessible when the shell is attached.

Nyko also hasn’t revealed any details about the actual construction of the Dpad itself, so it’s unknown if it will be solid plastic, or a higher-quality rubberized Dpad.

Either way, it’s shaping up to be a decent little accessory for those who want something a bit more practical than the big, bulky cases and silicone covers that dominate the market. And with a retail price of only $12.99, it’s a super cheap addition. The case is currently set to release on November 26, 2019, and is currently available for preorder through Amazon.

The Legend Of Zelda: Link's Awakening Is Getting Remastered And Joining The Nintendo Switch Family 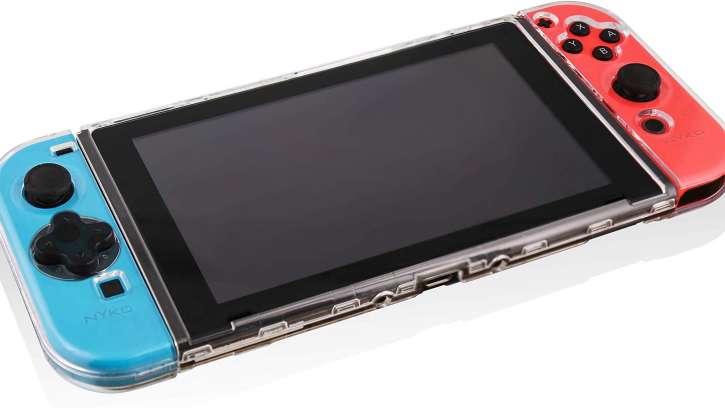 Jul 2, 2019 Alan Robinson 6900
The Nintendo Switch is basically the most popular console in the world right now. Since it's launch only two years ago, the system has already...