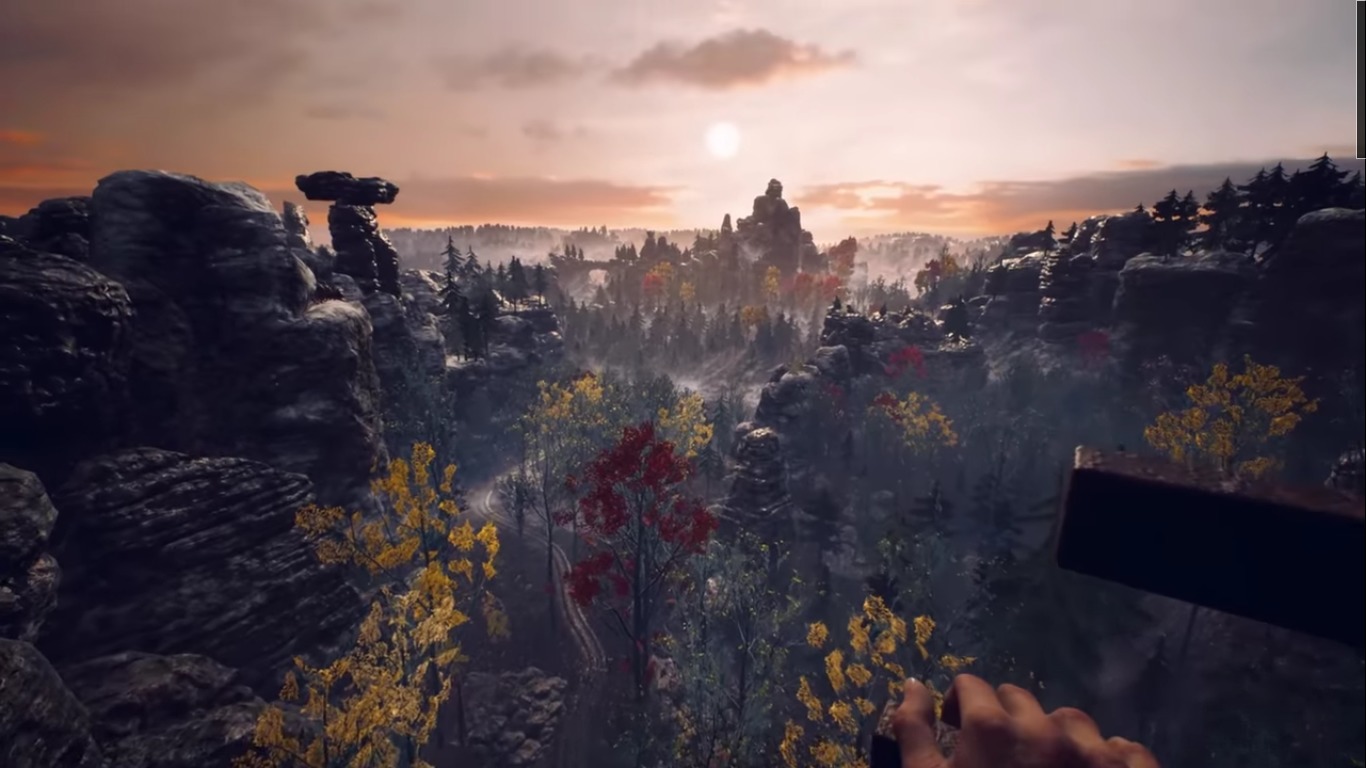 Wandering into some dark, desolate, unknown forest on a dangerous search and rescue mission already seems like the making of a pretty good game, but throw in some monsters and a few extremely eerie creatures lurking about, well you’ve got a recipe for an epic game that will be nearly impossible for players to put down.

That’s what those who play will get when they embark on the journey in the game, Someday You’ll Return. Developed and published by the company, CBE Software, Someday You’ll Return is a single-player adventure game that is being released on several gaming platforms in 2019 including PlayStation 4, Xbox One and Steam.

Someday You’ll Return is a psychological horror video game that gathers a lot of its inspiration from iconic games such as Resident Evil 7: Biohazard and Silent Hill. The game takes its players on an adventure with the main protagonist, Daniel as he tries to find his daughter Stela, who is presumed to have run away as she’s done in the past. Runaway or not the game’s main character is desperate for his daughter’s safe return.

The Reveal Trailer for Someday You’ll Return has an ominous opening scene in which the main character Daniel seems to be in emotional agony as he realizes that his daughter has gone missing. The trailer then follows Daniel out of the city area and into a wooded, forest area where the adventure takes place. As the trailer goes on it is implied that what lies in the forest is a lot more than just woodland creatures.

Another trailer, The Remembrance Trailer opens up in a similar dark and eerie fashion. Only this time it features a campfire, surrounded by people and the voice of an elderly gentleman speaking. The elderly gentleman explains to both the people surrounding the campfire and the viewers of the trailer, that there exist strange beings and events in the forest.

Throughout the trailer, we learn that it seems children going missing in the forest isn’t a rare occurrence. The elderly man’s words and voice bode warning to those about to begin their journeys into the trees. Both The Reveal Trailer and The Remembrance trailer are available to watch at any time online at youwillreturn.com

Someday You’ll Return was originally presented at Reboot Develop in 2018. While it isn’t out yet, if you can’t wait to play you’ll be happy to know that the forest in the game is actually based on a real forest where people regularly enjoy hiking and recreation.