Xbox Series X Games Can Be Played On The Xbox One According To Microsoft; At Least Initially 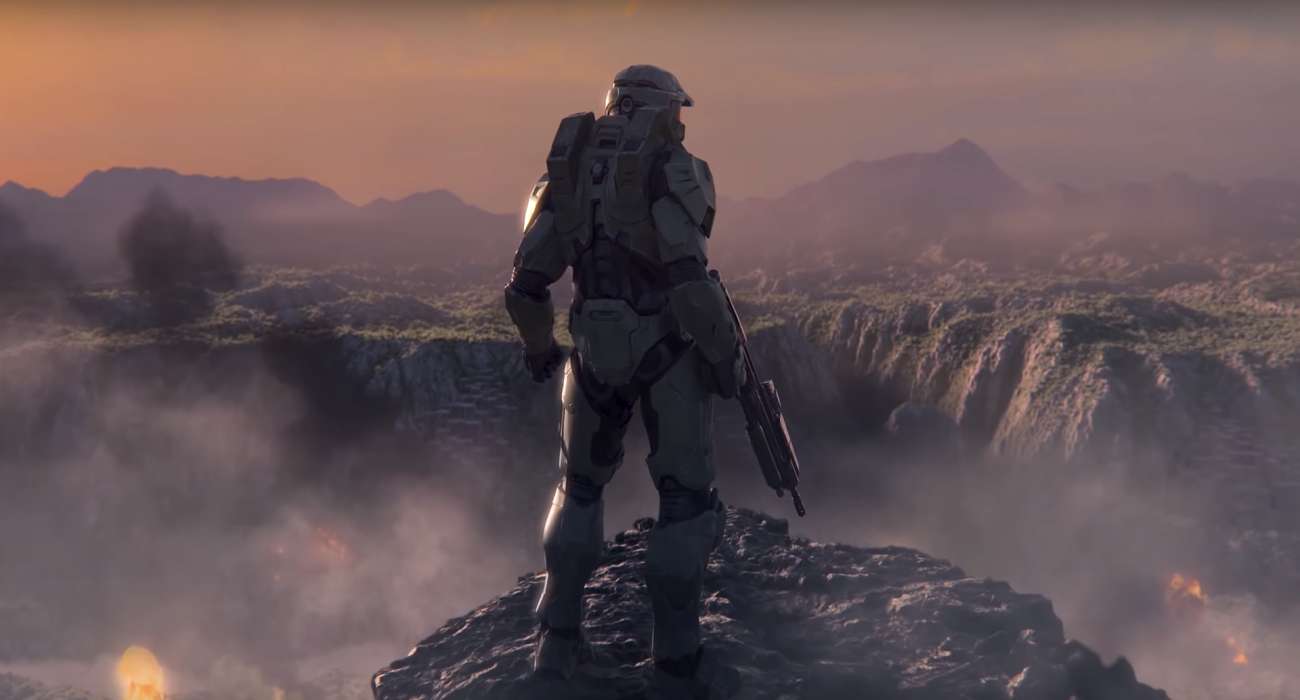 The Xbox Series X was finally revealed a couple of weeks ago at The Game Awards. It really took many by surprise, mostly because of its PC-like design. Although there are some hesitant about the console’s aesthetics, many are eager to adopt this drastic change. It really makes the console stand out and it also signifies the console being one of the most powerful systems to date from Microsoft.

In addition to the visual reveal, we’ve also been treated to some spec details. It was confirmed of having backwards compatibility, and then most recently, there are reports saying that the new console will have games that are playable on the Xbox One. That’s from Microsoft directly.

Speaking on the matter was Matt Booty — the head of Microsoft’s internal development teams. Based on his reports, Microsoft doesn’t want to restrict Xbox One users from new first-party games — at least not initially. They want to — in fact — make games that come out in the next few years to be playable on most of their devices. This is sort of like what PC gamers are privy to.

Although Xbox One users will probably love hearing this as they don’t have to make the switch to the Xbox Series X as quickly as they originally planned, owners of the new console probably will be disappointed. That’s because there won’t be any exclusive games for the new system right out of the gate. That’s a pretty interesting choice from Microsoft, quite honestly.

Normally, when a new console comes out, the creator wants to market it like crazy with major exclusives that gamers can’t get anywhere else. We saw this with the Gears of War franchise and the God of War series for the PlayStation consoles. Can this include-all strategy really work for Microsoft or is it them shooting themselves in the foot?

It’s hard to really say at the moment. It really depends on which side of the line you’re on as an Xbox fan. Either way, Microsoft seems to be taking the approach of trying to please all Xbox fanatics. On paper, this seems a little gutsy — but it could pay off for them in the end. They’ll just have to make their exclusives truly special when they do release and bring some extraordinary features with the Xbox Series X. Let’s see how this all plays out when the Xbox Series X officially releases next holiday season.

Square Enix Is Going To Be Opening Its First Large-Scale Theme Park In 2020, But It's Not What You're Expecting