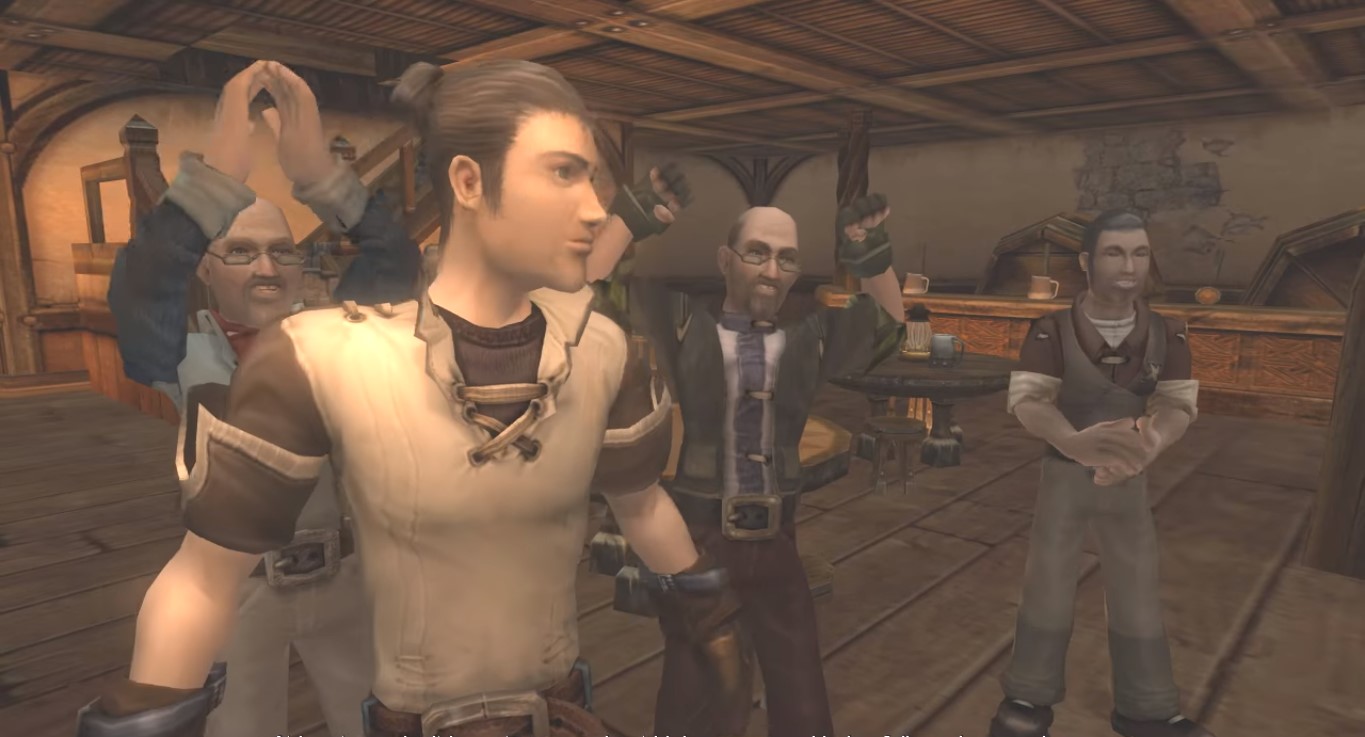 Rumors about Fable 4, the highly anticipated “return to the world of Albion” game, are buzzing the internet for a while now. And recently, another possible sign that this long-awaited game is in work emerged online. Specifically, this sign came out in the form of concept art.

Fable 4 is the anticipated installment of an RPG game series called Fable. Lionhead Studios initially developed Fable before being taken over by Xbox Game Studios after the former had shut down. By far, three other versions of the game were released, including Fable, Fable II, and III. Fans are still eagerly waiting for the confirmation of the fourth version of the game.

A recent discovery that potentially suggested that another Fable game is indeed in the process of development is concept art, which was released by a Brazilian concept artist named Rodrigo Idalino. The person that discovered this potential leak is a Twitter user named Klobrille.

The concept of art, which got uploaded on the ArtStation, contains mood boards and character artwork for the in-game. The artwork also shows a detailed environmental idea. The character sheet illustrates a somewhat jolly and approachable lady with a 16th-century European-style concept. A fisherman, which was thought to be the lady’s father, is seen to have taught her on several methods of tying knots.

The name and logo of Playground Games, which speculated to be working on the game, were seen on the boards. Unfortunately, within just a few hours after the art was found out, it was quickly being taken down from the artist’s portfolio. However, some visitors were still able to pick it up. Other artwork looks a bit more detailed with one art sheet illustrating a conceptual view of a recreation that can find in the original game’s starting place.

Nevertheless, the artist clarified that the concept art is not official and claimed that he is not working in the studio. He also refused any affiliation with the project. It seems that the artwork is most likely not a sign that the game is in the making after all.

As of the moment, Xbox has yet to announce the existence of Fable IV officially. However, avid players may be able to witness the game series continue with a different name in the future. While fans are downhearted for not being able to get any revelation at E3 2019, they can hope that next year will finally be the year that their favorite game returns. 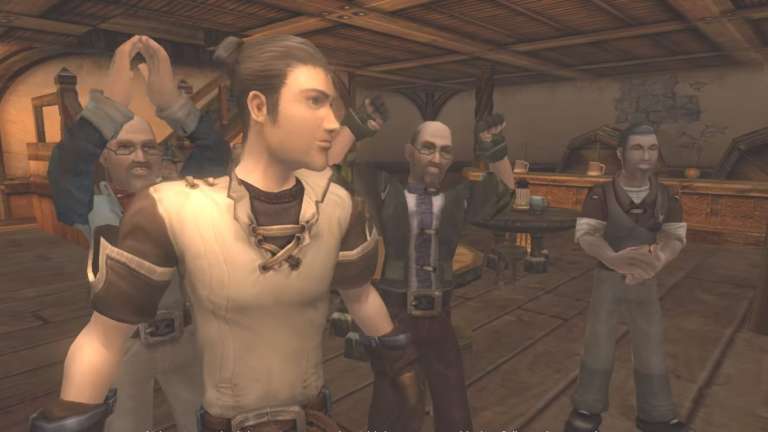 Nov 27, 2019 Edmund Dorsey 11860
Rumors about Fable 4, the highly anticipated “return to the world of Albion” game, are buzzing the internet for a while now. And recently,...