Xbox gamers can ring in the new year with some free to play games! If a player has a subscription to Xbox Live Gold or Xbox Game Pass Ultimate, they can enjoy four titles in the month of December.

This months Games with Gold line up is dynamic. There is something for everybody, as these games range from a prehistoric adventure to enjoying the super duo of a cowboy and a space marine.

Here are the four games that are available for free in December via Games with Gold:

Toy Story 3 – Available from December 1st to 15th and can be played on Xbox One and Xbox 360.
Embark on an adventure in a vast toy world with the franchise’s main protagonists, Buzz, Woody, and Jesse! This game is driven by the player imagination, as they can create their town, and customize their adventure.

Jurassic World Evolution – Available December 16th to January 15th only on Xbox One.
The gamer has now taken over the day-to-day operations of the famous Jurassic Park. This will include conducting research on the dinosaurs, and controlling them, even if their behavior can’t be anticipated.

Insane Robots – Gamers can play this game the whole month of December, the 1st to the 31st, on Xbox One.
Players will utilize a collection of over 45 robots in this turn-based strategy game. It’s a card battler that has features including a campaign to defeat a tyrannical robot, multiplayer duels, and robot-rebellion survival arenas.

Altogether, this is over a $95 value. Save the money and use it on Christmas gifts for family and friends! The critic ratings for most these games aren’t something to write home about, but they do entertain nonetheless.

This is a good mix of games, and it’s nice that there are at least two free games available at the same time during December if a gamer has both consoles. Only one game will go past December, but there should be new Games with Gold coming out in January. 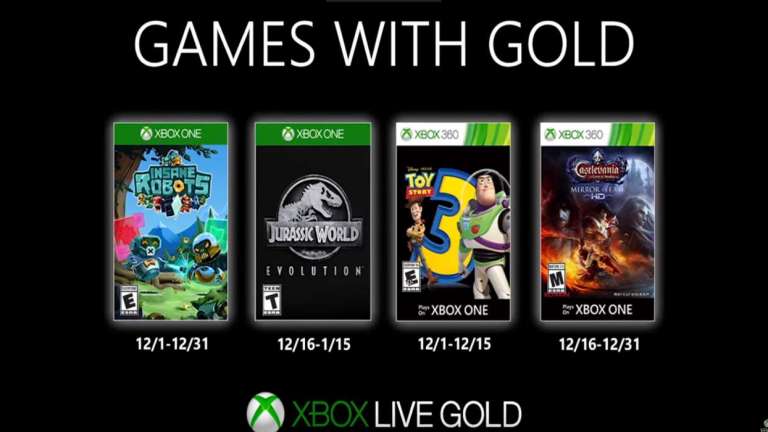 Dec 2, 2019 Jeremy Green 6890
Xbox Live Gold members are privy to some incredible games every month. As long as you pay the monthly rate, you don't have to shell out anything for... 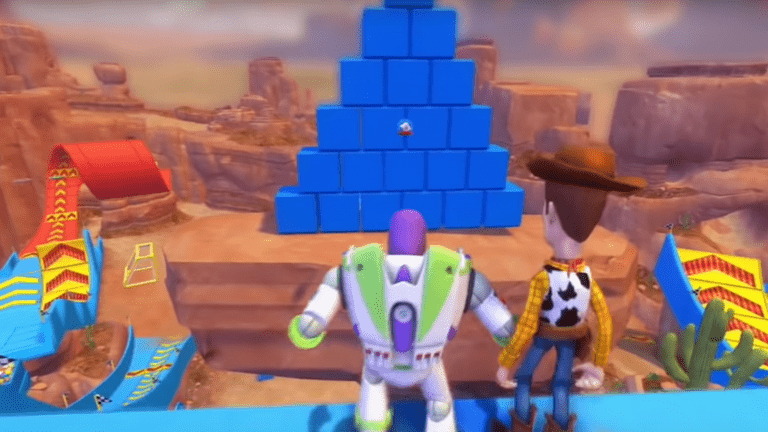 Nov 27, 2019 Stephen McCaugherty 1440
Xbox gamers can ring in the new year with some free to play games! If a player has a subscription to Xbox Live Gold or Xbox Game Pass Ultimate, they...