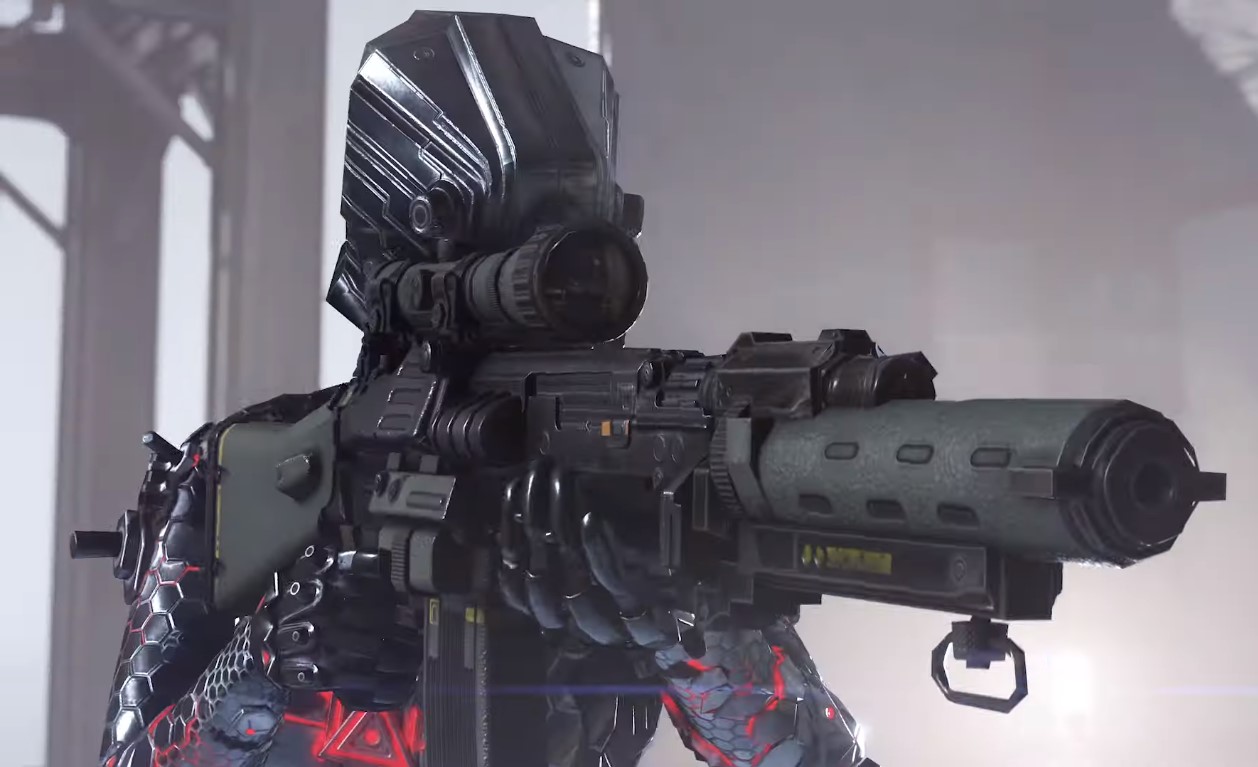 Without much fanfare, Bethesda has given fans an unexpected treat. Wolfenstein Youngblood is getting a massive update.

The studio has confirmed the Wolfenstein Youngblood update in a Twitter post on Nov. 13. Bethesda said that patch 1.0.7 is their biggest content for the game yet. The patch is now live on Windows, Xbox One, and PlayStation 4.

Explore ALL NEW areas of Paris in #Wolfenstein: Youngblood Update 1.0.7, our biggest content update yet, now LIVE on PC, PlayStation 4, and Xbox One; and coming soon to Switch! https://t.co/bX13XLu5m5 pic.twitter.com/P6iXrDFaNK

However, Nintendo Switch users will have to wait some more for the update to arrive. The studio has not announced a release date for the mobile console.

The Nazis in America were defeated, and J.B. Blazkowicz could finally rest. He retired in relative peace and was able to raise his twin daughters, Zofia and Jessie.

One fateful day, however, J.B. Blazkowicz suddenly goes missing. The twins, along with Grace Walker’s daughter, Abby, stumble upon a hidden room in the attic. Inside, they discovered a map, which potentially reveals their father’s whereabouts. Apparently, he traveled to France to help the underground resistance against the Nazis.

It is now up to the twins to rescue their father.

· Treasure Hunt: This is a new mission for higher-level players. There is another Da’at Yichud chamber that no one seems to know about, except the Nazis, that is. It is your job to locate it and unlock its secrets. However, you need to be a Level 40 player to access this endgame mission.

· New Abilities: The update added Silent Killer and Resilience to the list of abilities. Resilience will give you the ability to absorb damage from an explosive charge. Silent Killer, meanwhile, allows you to escape stealthily after killing an enemy. The God Key Sense enables you to find hidden treasures. All in all, there are 11 new abilities added in the Wolfenstein Youngblood update.

· New Enemies: Speaking of the enemy, you will encounter Turmhund and Wurmlochsoldat in your search for the chamber. Also, watch out for the Tesla drones while you are at it. They are very deadly.

· New Treasure Maps: In the Treasure Hunt challenge, you will be able to access several maps. Follow the charts, and they will lead you to the location of an undiscovered artifact. Those who get the object will win rewards.

Also, Bethesda announced that the Wolfenstein Youngblood update will also include some skins. Among the new skins are Chrome Syndrome, Bomber, and Bloodthirst.