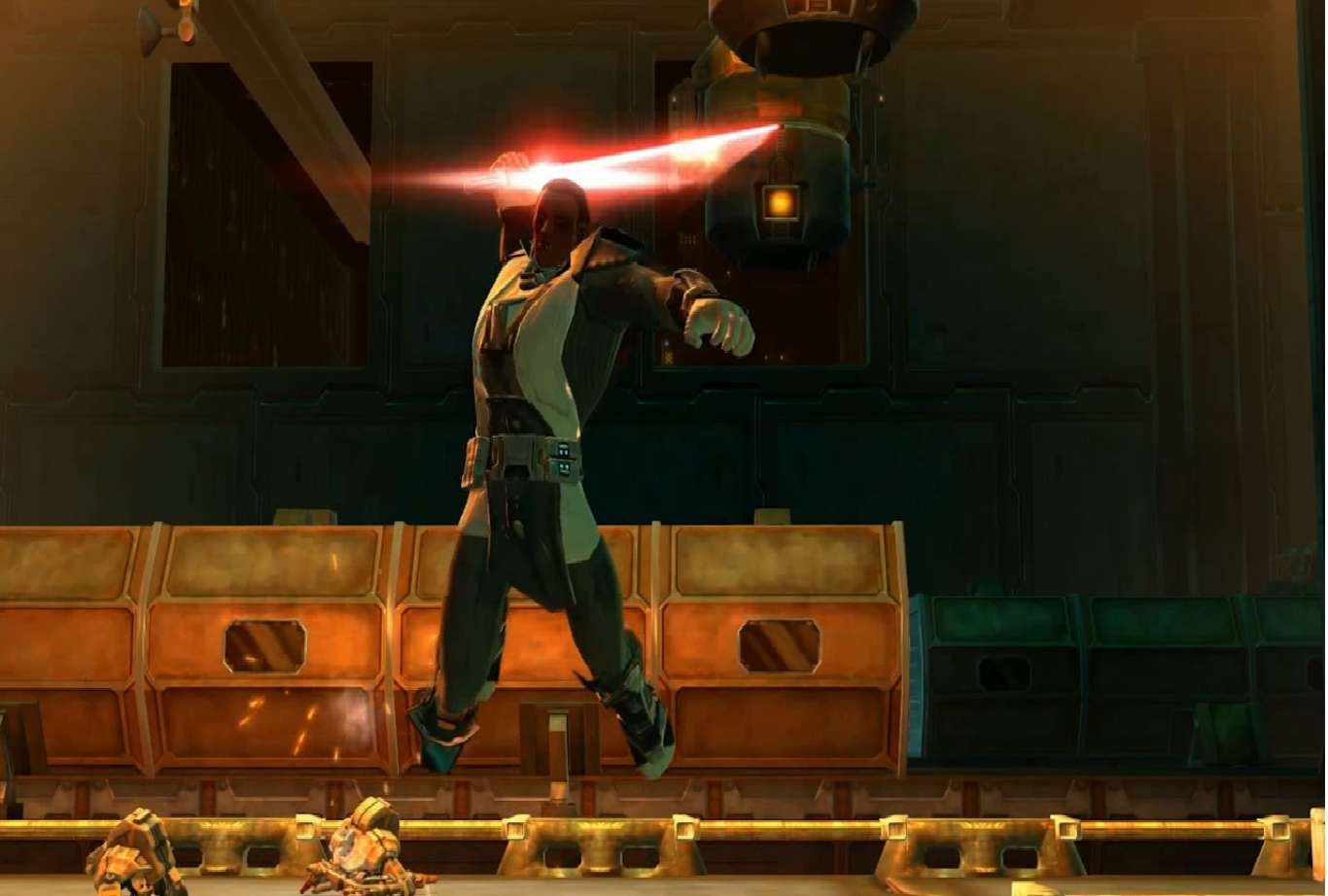 Guardians and Juggernauts have been powerful tanks and DPS options for players in Star Wars the Old Republic and will continue to do so in the future. But the new Tacticals will allow these classes to be better at both jobs.

The first Tacticals are the general Tacticals for these classes. The first is Embrace the Pain, which makes the cooldown of Focused Defense reduced by 2 seconds when the player is attacked. This effect cannot occur more than once per second, and is only available through crafting; in this case, the BioChem skill.

The next Tacticals are tied to the Vigilance and Vengence Disciplines. We start with A Vicious Cycle, which has Whirling Blade/Hew trigger a Riposte/Retaliation that does 30% more damage. This Tactical is gained from Operation bosses.

The Cut to Pieces Tactical makes it so when a burn tick critically hits, it reduces the cooldown of Vigilant Thrust/Vengeful Slam by 1 second, and is gained from defeating Flashpoint bosses.

Hemophilic Slash has the Slash/Vicious Slash abilities refresh the duration of Blade Storm/Force Scream, Impale/Overhead Slash, and Plasma Brand/Shatter’s burn effect on the target and ticks additional damage. This Tactical is gained from defeating Flashpoint bosses.

The next Tacticals are tied to the Defense and Immortal Disciplines, and we start with Hord’s Makashi Strike. Named after the Sith Lord Tulak Hord and his use of Form Two Lightsaber combat, it has Riposte/Retaliation consume Warding Strike/Aegis Assault’s damage reduction and grants Retaliating Defense, which increases damage reduction by 5% for 20 seconds. This Tactical drops from Flashpoint bosses.

The Jaw Breaker Tactical has using Hilt Bash/Backhand while Warding Call/Invincible is active extends the duration of Warding Call/Invincible by 5 seconds, and is obtained by defeating Operation bosses. And the final Defense/Immortal Tactical is Leviathan’s Hide, which has Guardian Slash/Crushing Blow generate stacks of Crushing Defenses for every enemy it hits, granting 2.5% increased damage reduction per stack for 10 seconds. This will stack up to 8 times and is gained from Daily and Weekly Mission reward crates.

The final Tacticals are tied to the Focus and Rage Disciplines. We start with Joiner’s Pressure, which has activating the Force Push ability on a target affected by Force Exhaustion/Force Crush grants Joiner’s Pressure, increasing damage dealt by 20% for 10 seconds. This Tactical is gained from defeating Operation bosses.

The next Tactical is Syn’s Second Amulet, which makes Riposte/Retaliation refund one focus and finishes the cooldown of Concentrated Slice/Furious Strike. This Tactical is gained from Flashpoint bosses.

All these Tacticals are, save for the crafted one, random drops, so be prepared to work for them. But if you want a powerful addition to your character, don’t miss out on these Tacticals.