Warcraft 3: Reforged Up For A Full Remake With New Models Spotted At Chinajoy 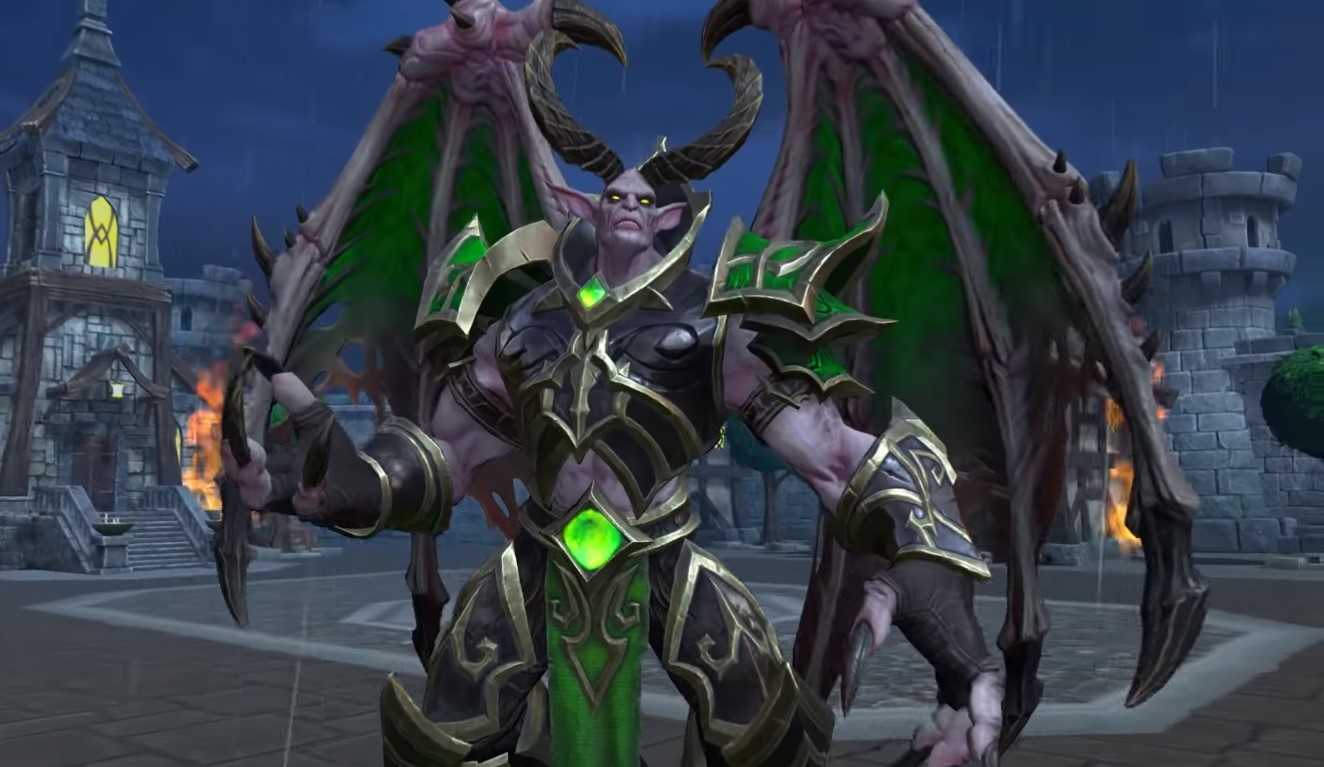 Blizzard made a big splash during the ChinaJoy 2019 conference where after unveiling Arthas statues, attendees managed to snap updated images of some classic characters, including Antonidus, Tyrande and Thrall. Are they the new models of Warcraft 3: Reforged?

Despite a lack of concrete release date, the updated models seen during the convention which took place from Aug 1-4 appears to confirm that progress is ticking along. The images are now circulating on Imgur, Reddit and Baidu Forums.

Warcraft 3: Reforged is a full remake of the legendary real-time strategy (RTS) game to bring it back on the forefront of the gaming conversation. Instead of upscaling its existing assets to 4K resolution, Blizzard is recreating them from the square one in a painstaking process.

Other character models showcased during the ChinaJoy event are Huntress, Acolyte, Red Dragon, and Kodo Beast Rider. They all look high quality and reflect the newer art style of Blizzard.

At BlizzCon 2018 held in November, Blizzard also announced that the remake would highlight both the Frozen Throne and Reign of Chaos campaigns. They will altogether comprise 62 missions which span across the Azeroth continents. At its heart is a tale that makes the foundation of World of Warcraft’s (WOW) lore.
The developer is expected to release the new version of the game December this year.

Aside from new models and character abilities, Blizzard is making various tweaks to the 16-year old RTS. Among which are an overhaul of the user interface and multiple changes to several units beyond the re-balance. It will also update the maps to keep up with the latest trends.

Blizzard is also planning more variations for the hero units and some simple classes such as color tweaks, gender changes, and the sorts. Other changes under discussions include cut scenes, additional cinematics, and dialogue modifications. There may also be changes in locations and some of the story to better fit with WOW.

There is no announcement of changes on the mechanical side and gameplay so far. Yet, fans can still expect the custom game system for which Warcraft III is well-known. Players will get more tools and mechanical supports to enable them to customize their matches. Moreover, the new version will also be compatible with the original game’s community-created content.

Respawn Is Teasing A New Character For Apex Legends, Or At Least One Of The Developers Is Tweeting About It