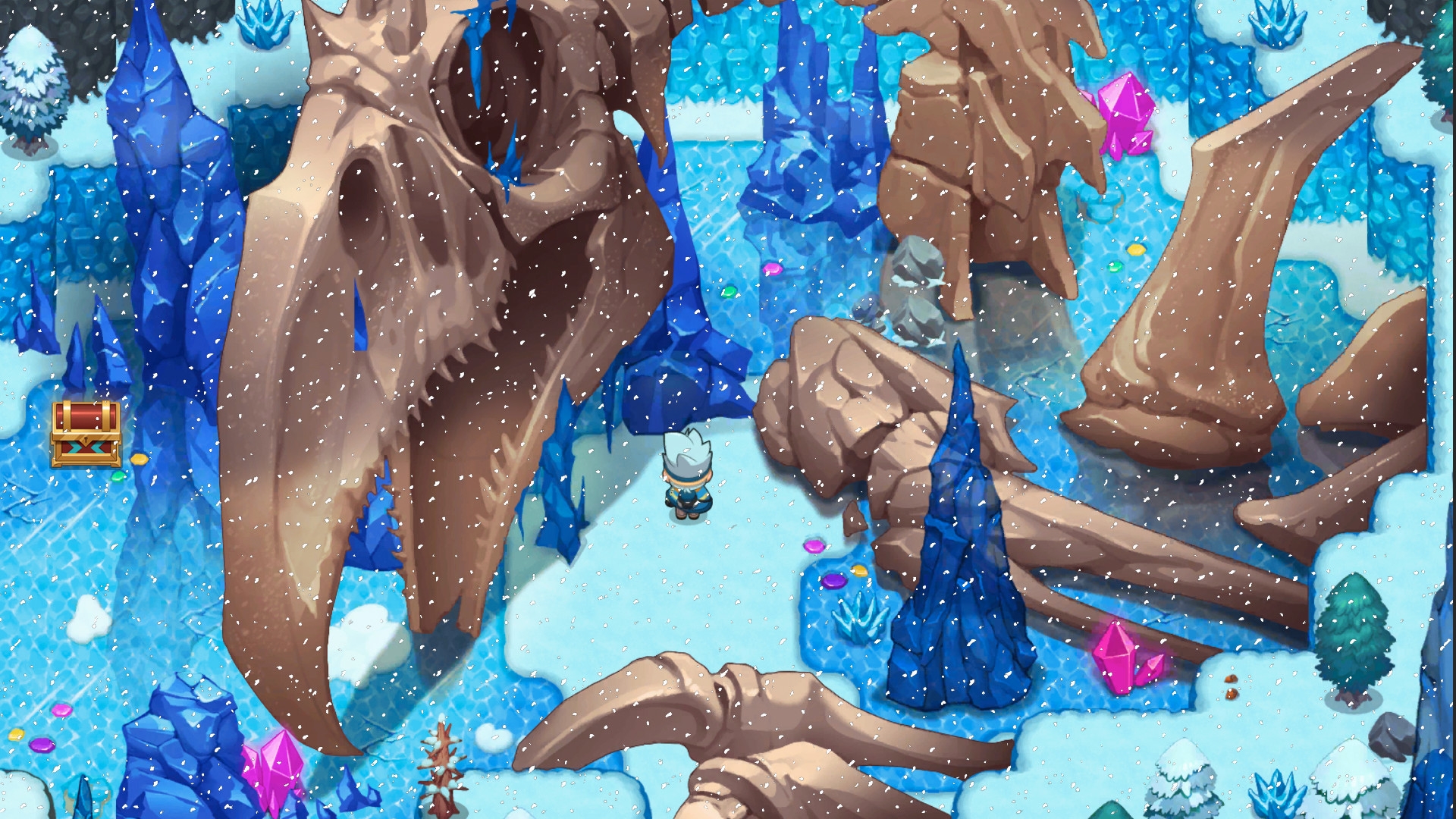 Publisher PQube and Vewo Interactive have announced their previously mobile-exclusive title Nexomon: Extinction will head to PC and consoles this Summer. The announcement was made on the official Nexomon Twitter account in May.

The game is part of the monster-catching genres. There are over 300 unique Nexomon that players can trap, tame, and evolve.

Nexomon: Extinction has its similarities to the widely popular Pokémon series. Unfortunately, Pokémon has primarily been exclusive to Nintendo devices and recently smartphones. Now players on other platforms will have more options when it comes to monster catching.

In Nexomon: Extinction, the world is on the brink of extinction. There is a fierce war against Tyrant Nexomon and humans. The protagonist joins a group of tamers and sets forth on a journey to restore the balance between humans and Nexomon.

Nexomon come in eleven elemental types and can evolve into more powerful forms. Players have to recruit and tame Nexomon to fight against other aggressive creatures. All of the battles are animated and turn-based while exploring the map is in 2D graphics.

The world of Nexomon: Evolution ranges from deserts, forests, and freezing tundra. Players have to navigate different environments and manage their effects on Nexomon.

Besides the main story, players can jump into various side stories to uncover secrets and meet other characters living in the world of Nexomon: Evolution.

Players will have to work hard to train their Nexomon before the final battle. As players make progress, defeated trainers come back even stronger than before.

The base game, Nexomon, has been available on Steam since November 2019. It has been in Steam Early Access ever since, even though it only planned for a three-month stay. Extinction is the sequel to the original game but may release sooner than the first game.

Players who want to know more about the upcoming release of the game can signup for PQube’s newsletter on their official website or follow the companies on social media. There are also links on where to purchase the physical edition of the game. Currently, pre-orders are only available for the UK. The retailer websites state the game is scheduled to be released on August 31, but this may be a placeholder for now. The official release date has not yet been announced.

Nexomon: Extinction launches on PC, PlayStation 4, Xbox One, and Nintendo Switch this Summer. 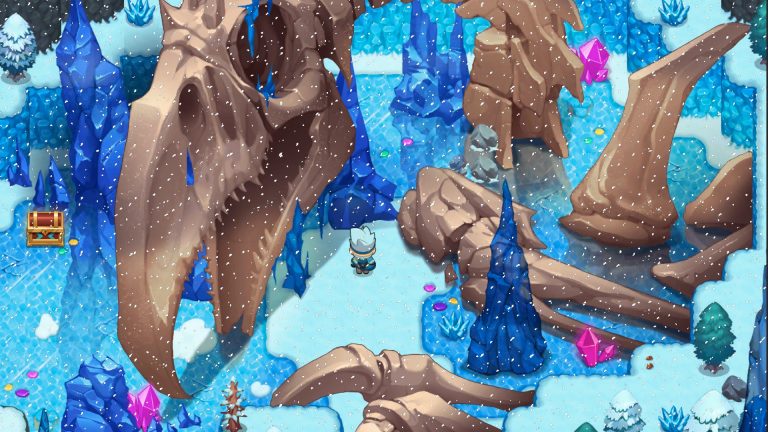 Jun 11, 2020 Lisa Nguyen 11000
Publisher PQube and Vewo Interactive have announced their previously mobile-exclusive title Nexomon: Extinction will head to PC and consoles this...