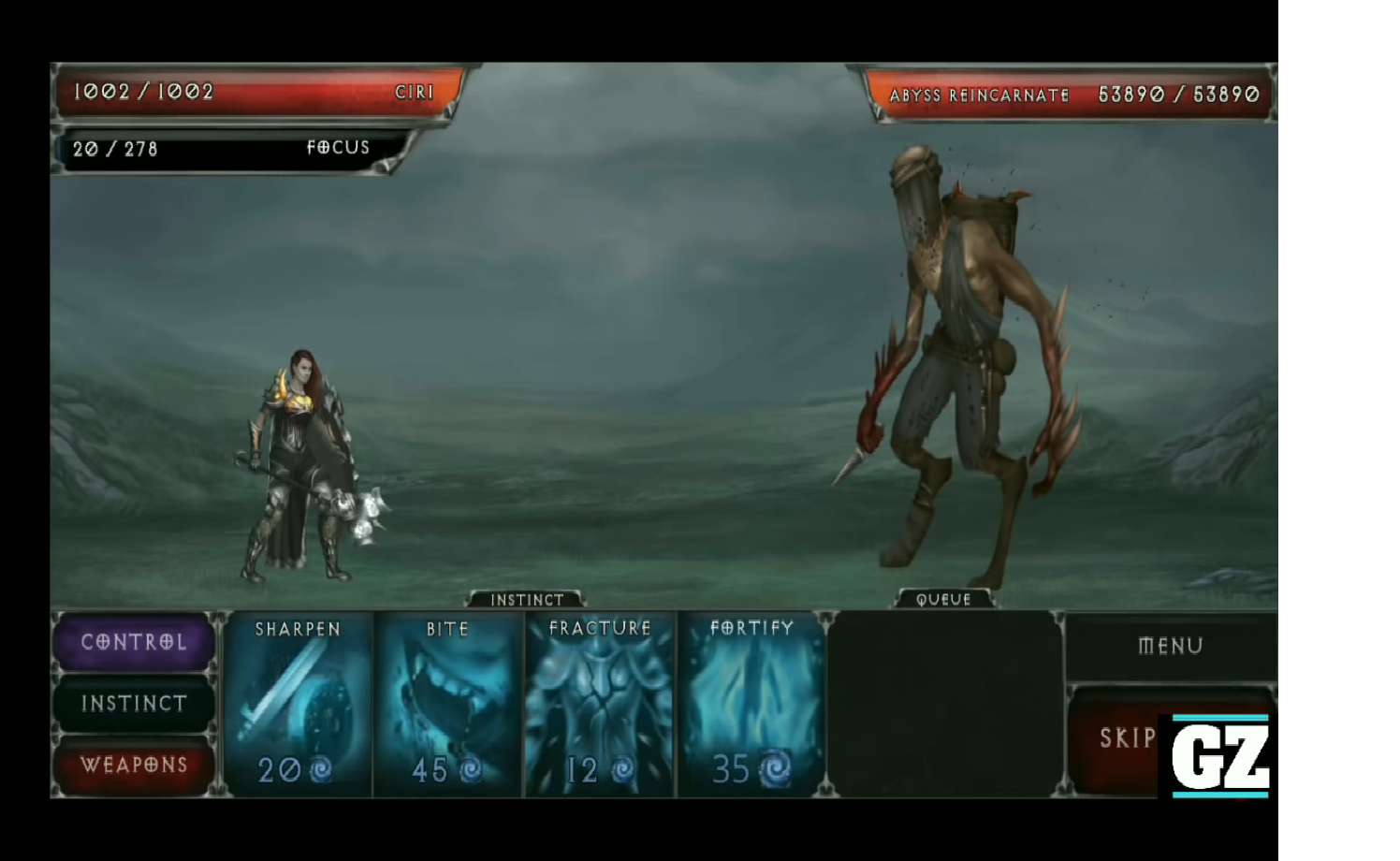 Vampire’s Fall: Origins is the second game by indie developer, Early Morning Studio, and is an old school turn-based RPG for mobile devices. It updated to version 1.5.25 on December 19, 2019, and adds numerous quality of life updates.

Vampire’s Fall: Origins is a prequel to their first game, Vampire’s Fall, but it looks and plays far better than the first game. The game has you take on the role of the first vampire. The player’s quest is to confront the man who did this to them, a powerful mage called the Witchmaster, and get their revenge. Taking on quests to gain money for weapons, armor, rings, necklaces, and capes, and the player levels up after battles, granting them ability points to spend on upgrading health, stamina, weapon damage and dodge chance, as well as some spells to make them better in combat.

On February 4, 2019, Vampire’s Fall: Origins had their first expansion, granting players a new quest to take down the thorn in their side, Sava Savavanovic, the second vampire. Sava wishes to be known as the first vampire, and during the main quest, he did everything he could to get the player killed. After realizing just how powerful the player character is after completing the main story, Sava set sail for new lands to create new vampires and take the fight to the player character.  Players will need to follow the leads, just as they did in the main quest, and get their revenge on Sava.

After completing the expansion, players can enter into a new game plus, where they retain all the stats they’ve built up, as well as all their gear, and begin the game anew, fighting more powerful enemies. But these more powerful enemies give more gold and more experience points, making it easier to get better gear and reach the eventual level cap of 75. All the gear at shops and gained as drops from enemies rank up a tier to gain extra stats, and enemies do more damage to the player. All the Brutals, powerful bosses that grant powerful capes and massive amounts of gold, stay dead during a Rebirth, the Vampire’s Fall name for new game plus.

With update 1.5.25, the developers have finally given full translations in all supported languages. They’ve also added 8 more supported languages.  They’ve corrected some issues with the English text, and they’ve added some new UI updates, which includes the start-up screen, the menu that tracks which Brutals have been defeated, and the potions’ menu.

They’ve also improved the quality of some textures and done some general bug fixing.