Valve’s Half-Life: Alyx Will Be a “One-Way Journey” With No Multiplayer

Electronic Arts once said that single-player games were dead and that online was the wave of the future. Since then, they’ve been proven wrong a couple dozen times – even by themselves once or twice – and continue to be proven wrong on that statement time and again.

The newest proof has arrived with Valve’s first Half-Life game in the series in roughly thirteen years with Half-Life: Alyx. Alyx is going to have a handful of peculiarities around it, such as being exclusively built for virtual reality. Now in a recent interview, we’ve discovered that the game will also be entirely focused on a single-player experience.

We're sorry to say Half-Life: Alyx won’t be shown at The Game Awards tonight. The team is hard at work on the game, and we’re excited to show you more in the new year as we approach the March release!

That isn’t wholly surprising, given that the game will be built for VR. While multiplayer games are definitely viable on VR (just look at VRChat!), fast-paced shooters don’t tend to mix well with the restrictions of virtual reality. The space restrictions and all are one thing, but the motion sickness that many people experience when utilizing VR headsets keep the firefights down as well, along with plenty of other factors.

Virtual reality can be a pretty taxing system to use. It’s easy to underestimate how fast you can get worn down with something that typically uses your whole body, especially when the screen is a scant few inches away from your face. This issue is magnified by the fact that the majority of VR headsets, frankly, aren’t very comfortable. Because of this, virtual reality games often aren’t played for extended periods of time.

The developers behind Alyx intend to change that. In an interview with gaming news outlet The Verge, programmer Robin Walker explained that players would often spend a couple of hours at most before taking a break.

This brief, somewhat episodic playing style is what made the programming team design Alyx to be played in short bursts truer to virtual reality trends. However, after playtesting, many of the testers were claiming to have spent more time than usual in virtual reality to enjoy the game.

Given that the game intends to be fully VR, there’s not much of a chance that this game will be the next flagship Half-Life game. Despite the excitement of finally seeing a new game in the franchise, Alyx doesn’t seem to be the Half-Life 3 that we’ve all waited for (and memed) for the last decade.

Still, as a single-player virtual reality exclusive, there’s a lot of intrigue surrounding the new game. Though we won’t be jumping into a multiplayer deathmatch with this title, there’s a good chance it’ll be making quite the impact on the gaming industry.

Artist Continues To Protest Violence By Playing Through Call of Duty: Modern Warfare As A Pacifist On YouTube 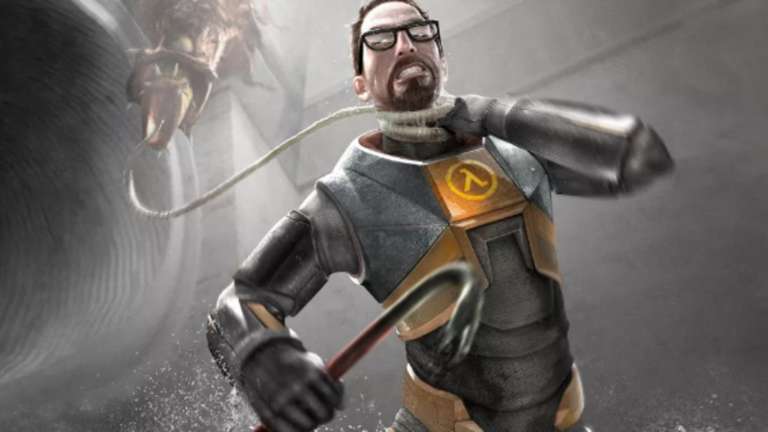