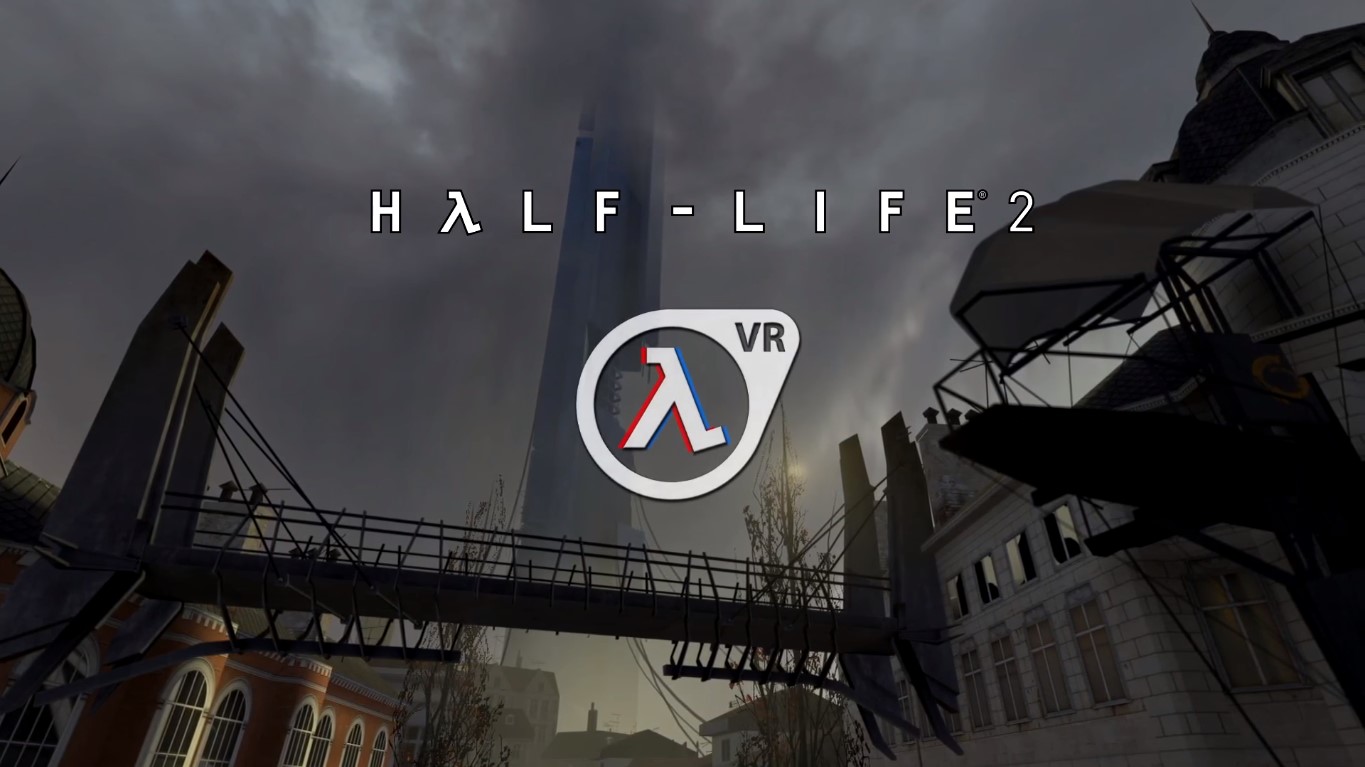 The possibility of Valve announcing a Half-Life VR game this week is probably slim. Valve was reported to eye May 1st as the date of announcing pre-orders for it.

In a report by PC Gamer, Valve said that it plans to start hardware shipping for Valve Index this June. That statement came in on April 1st. But so far, no feelers were sent out from their camp whether the Labor Day announcement will push through.

The Valve Index is the VR headset which most players expect will come with VR games like Half-Life VR. Half-Life was a popular game released in 1998. According to Valve’s page, the game has bagged over 50 game awards. The PC Gamer has also listed it as the Best PC Game Ever. It’s not a surprise that a VR version of Half-Life is among this year’s highly-anticipated games.

Last November, UploadVR also ran a story on the upcoming Valve VR games. Among these games is the prequel of Half-Life. The unnamed sources told UploadVR that the image which leaked online is the exact prototype of the Valve HMD.

Among the details that UploadVR mentioned is the field view of the gadget which reportedly stands at 135°. It will also get “Vive Pro resolution” and might come in a bundle with the knuckles controllers.

There was also a mention on the Valve News Network last month of an “hlvr.” It referred to a shotgun, but it’s a different game. It was part of a Dota 2 update, but game critics pieced it as something part of the upcoming VR game.

So far, Steam has a page allotted for the Valve Index, but it very much lacks details. Speaking of VR games, what was announced by Valve two years ago is that it is creating three VR games. Gabe Newell, Valve’s co-founder, and managing director described it previously as full-sized games.

It would be easy for some to say though that Valve may have changed its earlier plans. It’s possible since the gameplay reveal for Borderlands 3 is expected to happen this week. But when it does push through, the Valve Index might probably come in a bundle with a Valve VR game.

What sure for now is that the specs of the Valve Index are about to be revealed soon. How soon is “soon” remains uncertain. The least that Valve could do is provide more details on their VR games creation with the Valve Index.