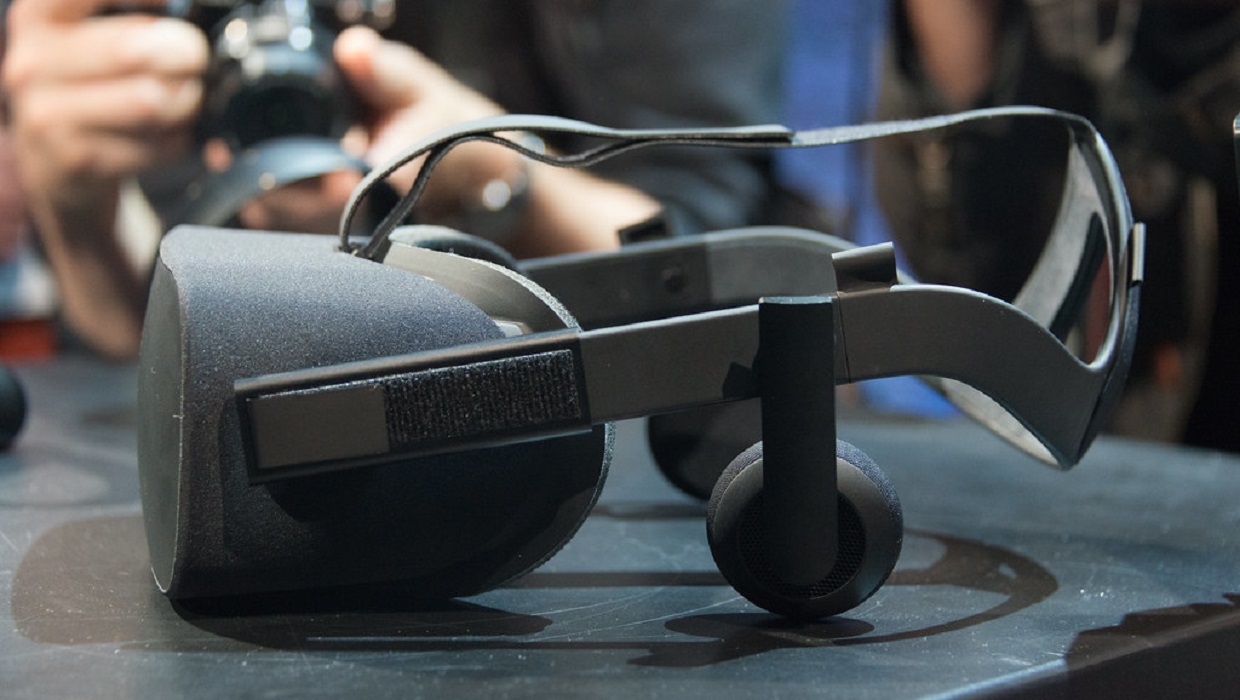 One company that has revolutionized the VR gaming sector has been Oculus. They burst onto the scene back in 2012, specializing in virtual reality hardware and software. They’ve made several great VR headsets since then. Now, they’re positioned to unveil the Rift S.

It will officially launch on May 21, which is just around the corner. If you’re a fan of VR gaming, this headset is set to make a huge impact on the industry thanks to its novel and powerful design. The Rift S will be a major upgrade from the Oculus Rift, which is being put into retirement once the new model launches.

Are these upgrades worth a $399 price tag, though? It depends on what you’re looking for in a VR headset. The Rift S is expected to have a much better display. Specifically, it will have a 2560 x 1440 display, which will give you a sharper image overall. You’ll notice the clearer image almost immediately in fact. This should just add to the immersion you can have playing games, be it survival-horror or action-adventure.

Another stand-out feature that is helping the Rift S gain a lot of buzz is its inside-out tracking system. Thanks to sensors in the headset, the head unit and controllers will be tracked without the need for a base sensor system. What this means is added mobility when VR gaming. You don’t have to be standing near any base while enjoying your favorite title. Honestly, this is how VR gaming is meant to be played.

It should be a feature that makes the Oculus Rift S one of the better selling VR headsets for the next few years. As far as the Rift S’s overall design, it will look similar to the first Rift. Only, it will be much lighter and have advanced features, ensuring users get a comfortable fit with no issues.

For those interested in getting their hands on this powerful and innovative VR headset, pre-orders are now available. It might be worth getting your pre-order in now so that you don’t have to worry about stores running out of stock. The Rift S has the chance to sell very well, even if its $399 price remains unchanged.

Several game reviewers have already got their hands on the unit, and for the most part, their impressions are good. It seems like the hype for this upcoming VR headset has some substance behind it. That’s great news if you love VR gaming.

May 9, 2020 Emmanuel Giovanni 15890
Let’s get some proper briefing on the newly updated Corsair Void RGB Elite Wireless meant for PC and PlayStation owners. To make this a thorough...

Nov 27, 2019 Kaden Redhead 6180
Right after Valve teased their highly-anticipated virtual reality game of all time, Half-Life: Alyx, the company revealed its plan to bring its...